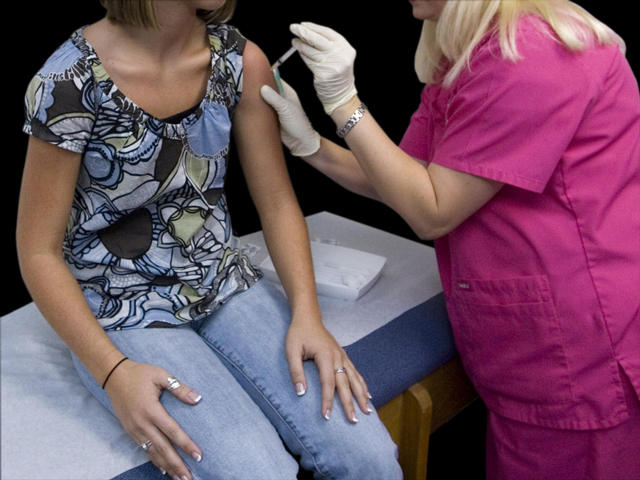 The Institute of Medicine says there's no link between vaccines and autism and Type 1 Diabetes, as some have speculated. The Institute says they can cause side effects including seizures - but only rarely.

And experts hope the report will finally put a sock in the mouth of the ever-vocal anti-vaccine movement.

"I am hopeful that it will allay some people's concerns," said Dr. Ellen Wright Clayton, professor of pediatrics and law from Vanderbilt University, who chaired the panel.

The Institute says its vaccine report is its first comprehensive safety review in 17 years, prompted by the government's Vaccine Injury Compensation program that pays damages to people injured by vaccines.

"Vaccines are important tools in preventing serious infectious disease across the lifespan," Clayton said. "All health care interventions, however, carry the possibility of risk and vaccines are no exception."

The report cleared flu shots' suspected link to Bell's palsy and asthma and examined more than 100 other possible side effects, only to find "convincing evidence" of the following 14 side effects linked to vaccines:

There's also evidence of short-term joint pain in some women and children from the MMR vaccine, and anaphylaxis from the human papillomavirus, or HPV, vaccine - but the Institute says there's no proof.