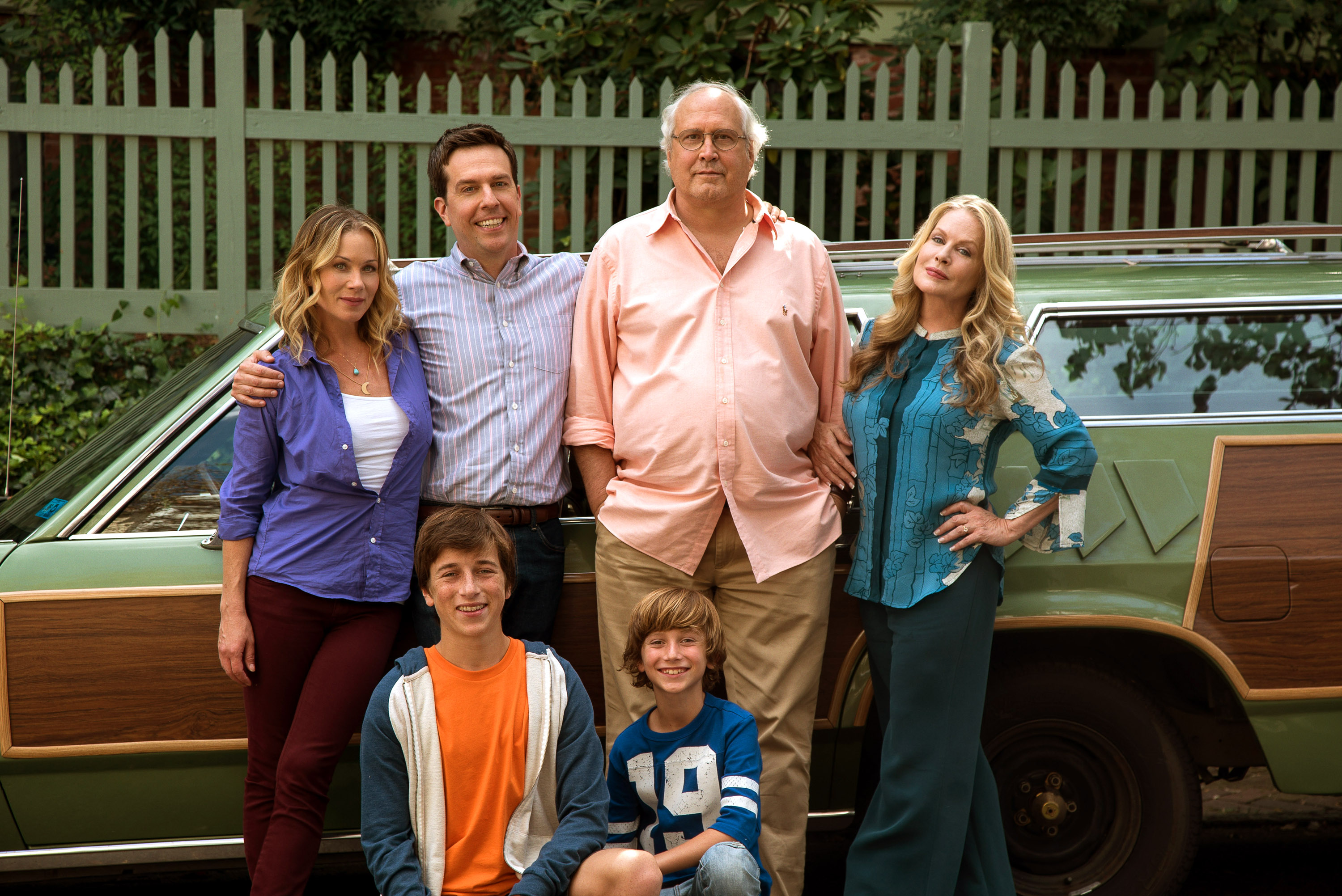 The Griswold family is back and packing their bags for a trip to...you guessed it! The Walley World amusement park.

Now we're back to a familiar place -- this time with Clark's grown-up son.

"This family is in a rut, we gotta shake things up," Ed Helms' Rusty Griswold character says in "Vacation" -- the fifth theatrical release in the "Vacation" series.

Is the new "Vacation" movie worth the trip? Fans of previous "Vacation" movies have been excited to check out the new installment, but critics are not so eager to pack their bags.

"This new 'Vacation' is hardly an improvement on the old 'Vacation,' and may in fact be worse. Neither of them, to borrow the immortal words of the Go-Go's, is all we ever wanted," Stephanie Zacharek, Village Voice

"The kid with the potty mouth may cost Warner Bros. some business at the box office, but in a strange way he elevates 'Vacation,' a very funny R-rated movie with a PG-13 heart," Neil Genzlinger, New York Times

"Key to the success of the 'Vacation' movies was their underlying sweetness -- the sense that, for all their foibles, the Griswolds were a surprisingly functional lot. Families looked up at the screen and saw a version of themselves reflected back. Look at the new 'Vacation' and all that stares back is a great comic void," Scott Foundas, Variety

"A rare reboot so foul and humorless it makes you question whatever attachment you might have to the original, this lazy retread of Harold Ramis's 1983 'Vacation' sours everything that's made that film such an undying fixture of basic cable," David Ehrlich, Time Out

"The kind of movie that exists because greenlighting it is easier than thinking," Rebecca Keegan, Los Angeles Times

"Probably everyone has had the discomfiting experience of sitting stone-faced at a comedy while others in the theater are whooping with laughter. And so it was for me at 'Vacation,' the gross follow-up to the Chevy Chase comedy from 1983, 'National Lampoon's Vacation,' a smash hit that launched a franchise. Judging from the laughter around me, this new movie should be popular, though it remains to be seen whether the hard-R rating will hurt business for what is essentially a family comedy," Stephen Farber, Hollywood Reporter

Tell us: Do you plan to see "Vacation"?