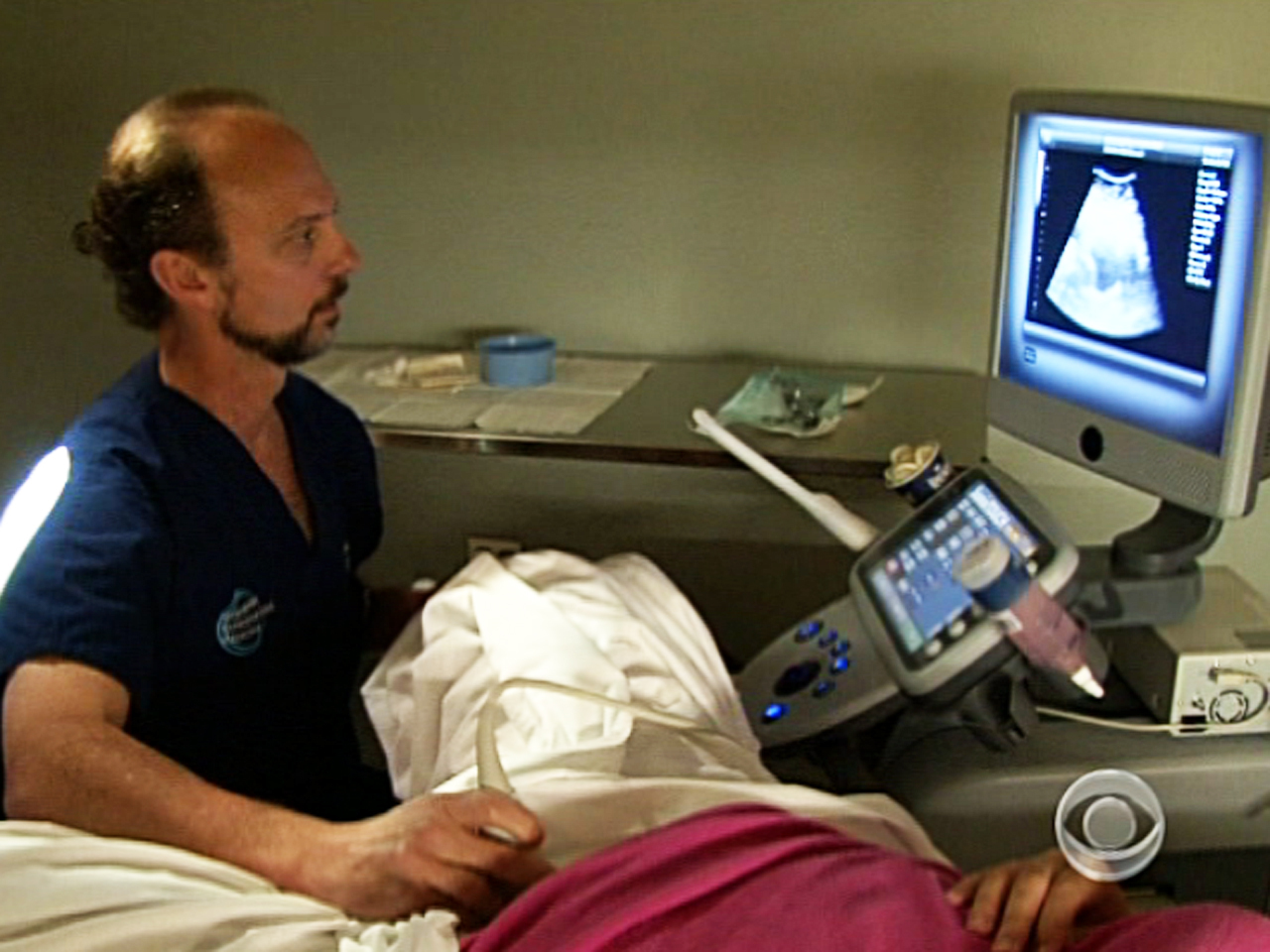 RICHMOND, Va. - A Republican supermajority has muscled two of the most restrictive anti-abortion bills in years through the Virginia House, including one that would all but outlaw the procedure in the state by declaring that the rights of persons apply from the moment sperm and egg unite.

The bills passed over bitter yet futile objections from Democrats. And one GOP delegate caused the House to ripple when he said most abortions come as "matters of lifestyle convenience."

Del. Bob Marshall's House Bill 1 on personhood at conception passed on a 66-32 vote. And on a 63-36 vote, the House passed a bill that requires women to have a "transvaginal ultrasound" before undergoing abortions.

Opponents said the bills were unprecedented intrusions into the prerogatives and decisions not just of pregnant women but of women trying to avoid conceiving.

"The General Assembly is dangerously close to making Virginia the first state in the country to grant personhood rights to fertilized eggs," said Tarina Keene of NARAL Pro-Choice Virginia.

Marshall's bill for years had passed the conservative House only to bog down and die in a moderate Senate. This time, it stands to survive a Senate under new conservative control after last fall's election stripped the Democrats of power. Republican Gov. Bob McDonnell, a socially conservative Roman Catholic, has said he will sign the ultrasound bill, but has taken no position on Marshall's personhood bill, said his spokesman J. Tucker Martin.

The ultrasound legislation would constitute an unprecedented government mandate to insert vaginal ultrasonic probes into women as part of a state-ordered effort to dissuade them from terminating pregnancies, legislative opponents noted.

"We're talking about inside a woman's body," Del. Charnielle Herring, a Democrat, said in an emotional floor speech. "This is the first time, if we pass this bill, that we will be dictating a medical procedure to a physician."

The conservative Family Foundation hailed the ultrasound measure as an "update" to the state's existing informed consent laws "with the most advanced medical technology available."

The debate over the ideologically divisive issue evoked some of the sharpest exchanges of the 2012 legislative session.

Del. Joseph Morrissey, the House Democrats' sharp-tongued point man, was twice rebuked by House Speaker Bill Howell for calling the GOP majority hypocritical in advancing the abortion bills then contending the state has no business urging young girls to be vaccinated against a virus that can later cause cervical cancer.

Del. Eileen Filler-Corn said the bill would make reproductive rights in Virginia more restrictive than states of the Deep South. In fact, she contended, it would restrict access to contraception.

"I cannot sit quietly today and do nothing while this body decides what rights will be stripped away from my daughter and others in regard to their own health," said Filler-Corn, D-Fairfax. "I do not want to see a day when the only option for women and men to obtain the contraception of their choice is to leave our state and go to (Washington,) D.C. or to Maryland."

She also noted that similar measures, when put to recent referendums, had been rejected by voters in Colorado in 2008 and again in 2010, and by Mississippians last fall. "Did I say that that was Mississippi?"

Republicans said opponents of both bills were alarmists who had exaggerated the consequences.

No comment provoked more surprise than that of Del. Todd Gilbert in diminishing the gravity of the decision to have an abortion.

"We hear the same song over there. The very tragic human notes that are often touched upon involve extreme examples," said Gilbert, R-Shenandoah. "But in the vast majority of these cases, these are matters of lifestyle convenience."

A murmur rippled across the House chamber as members reacted to Gilbert's words.

In a statement Tuesday night by Gilbert's office, the delegate sought to mitigate the furor his words caused. He called abortion a "sad and deeply serious occurrence."

"I recognize that few women undergo the procedure lightly. It leaves scars, both mental and physical, that can last forever. I regret that my comments earlier today ... were insensitive to that reality," he said.

The bills now go to the Senate, which has passed Sen. Jill Vogel's companion to Del. Kathy Byron's ultrasound measure. There is no Senate mirror legislation to Marshall's personhood bill, which prescribes criminal penalties for those who would violate its provisions, but Sen. Bill Stanley, R-Franklin County, won passage Tuesday of a measure that would permit wrongful death civil lawsuits against those who kill a fetus.