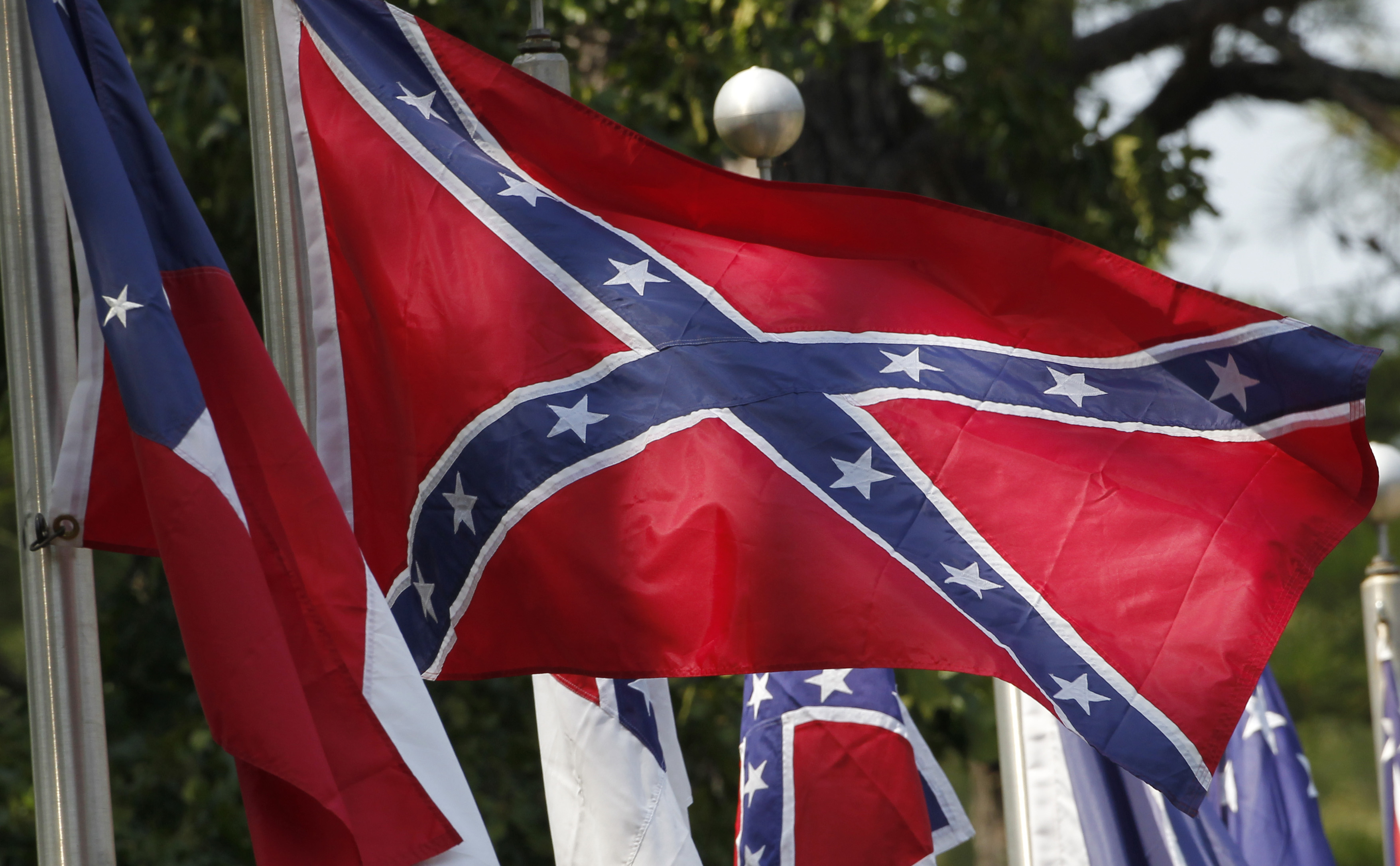 City Councilman Justin Wilson introduced legislation for Tuesday night's council meeting to do away with a 1963 law requiring that any new "streets running in a generally north-south direction shall, insofar as possible, bear the names of confederate military leaders."

Wilson's bill also would eliminate a requirement that new east-west streets be named for persons or places prominent in American history.

Wilson said he wants to remove a series of anachronistic laws, and his proposal also would repeal a ban on "lewd cohabitation" and laws regulating a bygone fad of "rebound tumbling," a form of trampolining.

As a practical matter, there is little likelihood that the city will be naming new streets any time soon. The city, inside Washington's Capital Beltway and separated from the nation's capital by the Potomac River, is essentially built out. In fact, the street grid of the city's Old Town section dates to Colonial times.

Wilson said that symbolically, he believes it's a good thing to strip from the code a provision that in some ways glorifies the Confederacy. But he made clear he is not proposing that the city change existing street names, some of which honor Confederate Gen. Robert E. Lee, Confederate President Jefferson Davis and Supreme Court Justice Roger Taney, whose Dred Scott decision denied citizenship and constitutional protections to blacks before the Civil War.

"I think we struggle in the city with our history," Wilson said.

Alexandria was occupied by Union troops for most of the Civil War and, like the rest of Virginia, has a history of slavery and segregation. It is now a liberal bastion in Virginia — Barack Obama won 71 percent of the vote in 2012.

On historic Duke Street in Old Town, the building that was once home to the nation's largest domestic slave trading company is now home to the Northern Virginia Urban League, which operates the Freedom House Museum there to tell the story of the slave trade.

Cynthia Dinkins, president and CEO of the Northern Virginia Urban League, said she personally supports any legislation that keeps the city from unduly honoring the Confederacy. Still, while she is wary of glorifying the Confederacy, she said care must be taken remember unpleasant parts of American history.

"Some of my challenge in dealing with Freedom House is that people don't want to remember" that part of our history, she said.

Wilson said he has not heard of any opposition to his bill so far.

Officers with the Sons of Confederate Veterans, which has occasionally protested when it sees efforts to scrub recognition of Confederate leaders from the public square, did not return emails and phone calls seeking comment Tuesday.

A public hearing on Wilson's legislation is scheduled for Jan. 25.