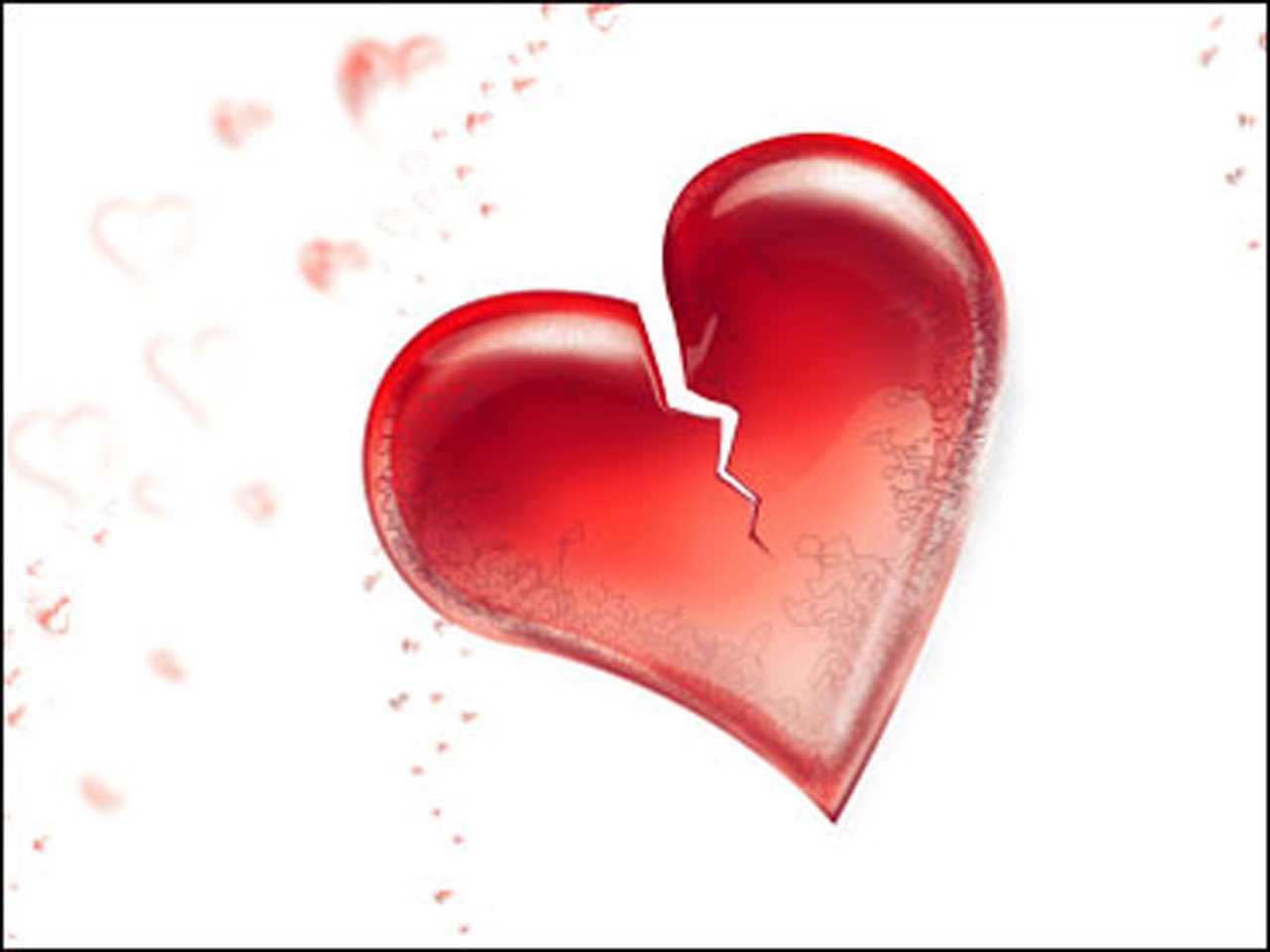 ALMATY, Kazakhstan - Authorities in Uzbekistan are, apparently, unwilling to give love a chance.

The Russian news agency RIA-Novosti cited several local media in the Central Asian nation reporting Tuesday that Uzbekistan has canceled concerts and other events for Valentine's Day. Instead, residents in the capital of Tashkent can enjoy readings of poems by Mughal emperor Babur, who died in the 16th century.

The unofficial ban on romance-related festivities echoes long-standing antagonism in Uzbekistan toward the holiday. Last year, the Turkiston newspaper described Valentine's Day as the work of "forces with evil goals bent on putting an end to national values."

Although most people across former Soviet Central Asia are Muslim, many enjoy celebrating what is nominally a Christian feast. 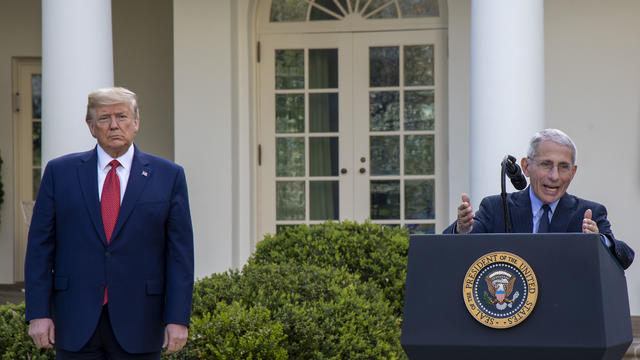 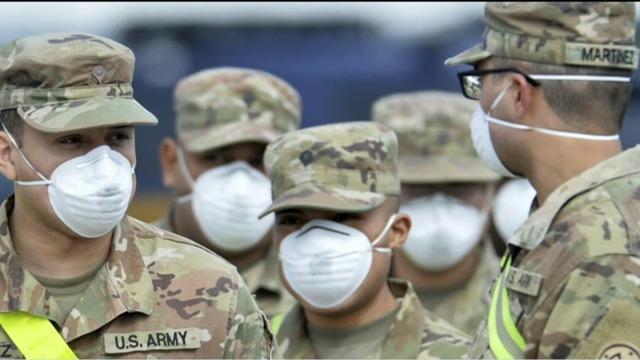 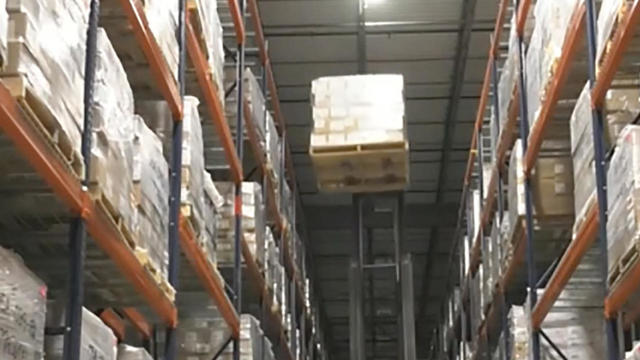 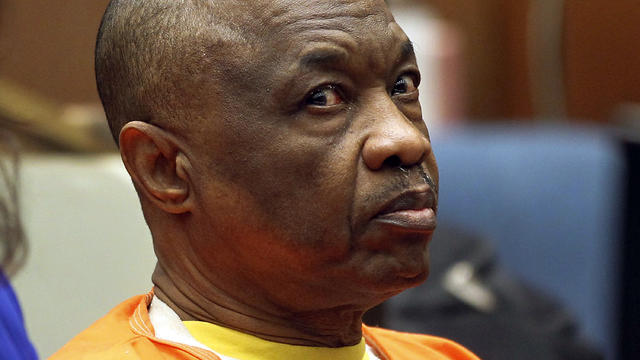