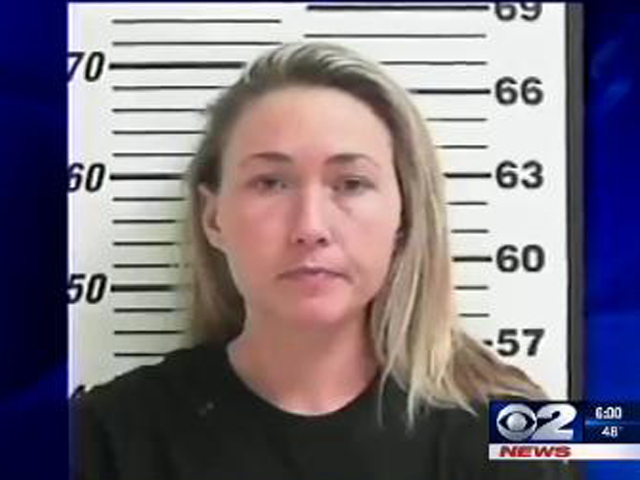 SALT LAKE CITY - A 34-year-old high school teacher in northern Utah has been charged with rape stemming from allegations that she had sex with a 17-year-old student.

Brianne Altice was charged Tuesday with three counts of felony rape. She was arrested in October.

The boy told investigators that he had sex with Altice on three occasions between January and September of this year, according to The Salt Lake Tribune.

Altice has been working in the Davis School District since 2004. She is an English teacher at Davis High School in Kaysville.

He did not know why she was on paid leave and how long she would continue receiving paychecks.

The paper reports Altice’s husband filed for divorce and custody of their children last month.