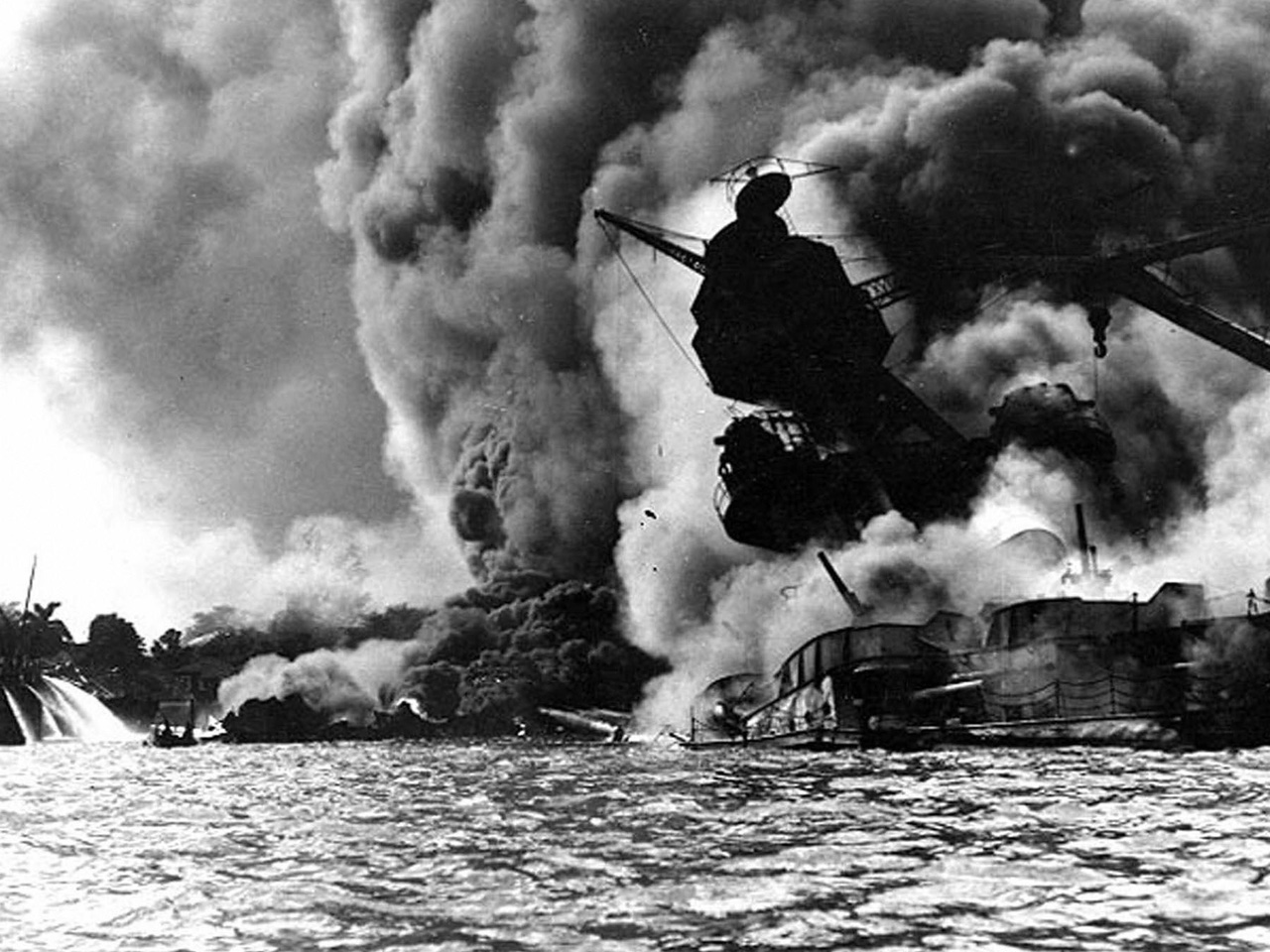 PEARL HARBOR, Hawaii -- Hundreds of veterans, service members and dignitaries gathered Friday, as they do every year, to mark the 77th anniversary of the attack on Pearl Harbor in Hawaii. But for the first time in seven decades, no survivors of the USS Arizona were present for the remembrance ceremony, CBS Honolulu affiliate KGMB reported.

"This is the very first year," said Daniel Martinez, historian with the World War II Valor in the Pacific National Monument. "I've noticed the interest of people asking, 'Will there be any of them there?' Because they've been so visible."

Lou Conter, who is 97 and one of five USS Arizona survivors still alive, said health issues and doctor's orders prevented him from going.

"She said you cannot go. You better cancel out," he said in telephone interview from his home in California.

2,403 Americans were killed when Japanese warplanes attacked the Pacific Fleet at Pearl Harbor on Dec. 7, 1941, and plunged the United States into World War II. The Arizona sank after two bombs hit the battleship and triggered tremendous explosions.

1,177 of the 1,512 sailors and Marines aboard the Arizona were lost -- the greatest number of casualties from any ship. Most were entombed in the sunken hull of the ship at the bottom of the harbor.

About 20 survivors of the attack on Pearl Harbor gathered for Friday's tribute, down significantly from the 75th anniversary commemoration ceremony just two years ago.

"Once all these Pearl Harbor survivors are gone, and the people who knew them are gone, we're going to have lost this last living connection," World War II author Michael Wenger said.

While Conter said he's disappointed to have missed this year's event, he plans to be back next year. Until then, he wants the focus to remain on the those who paid the ultimate sacrifice.

"The ones that should be honored are the 1,177 shipmates on the Arizona, and the 2,403 from the military services who were killed that day," he said.