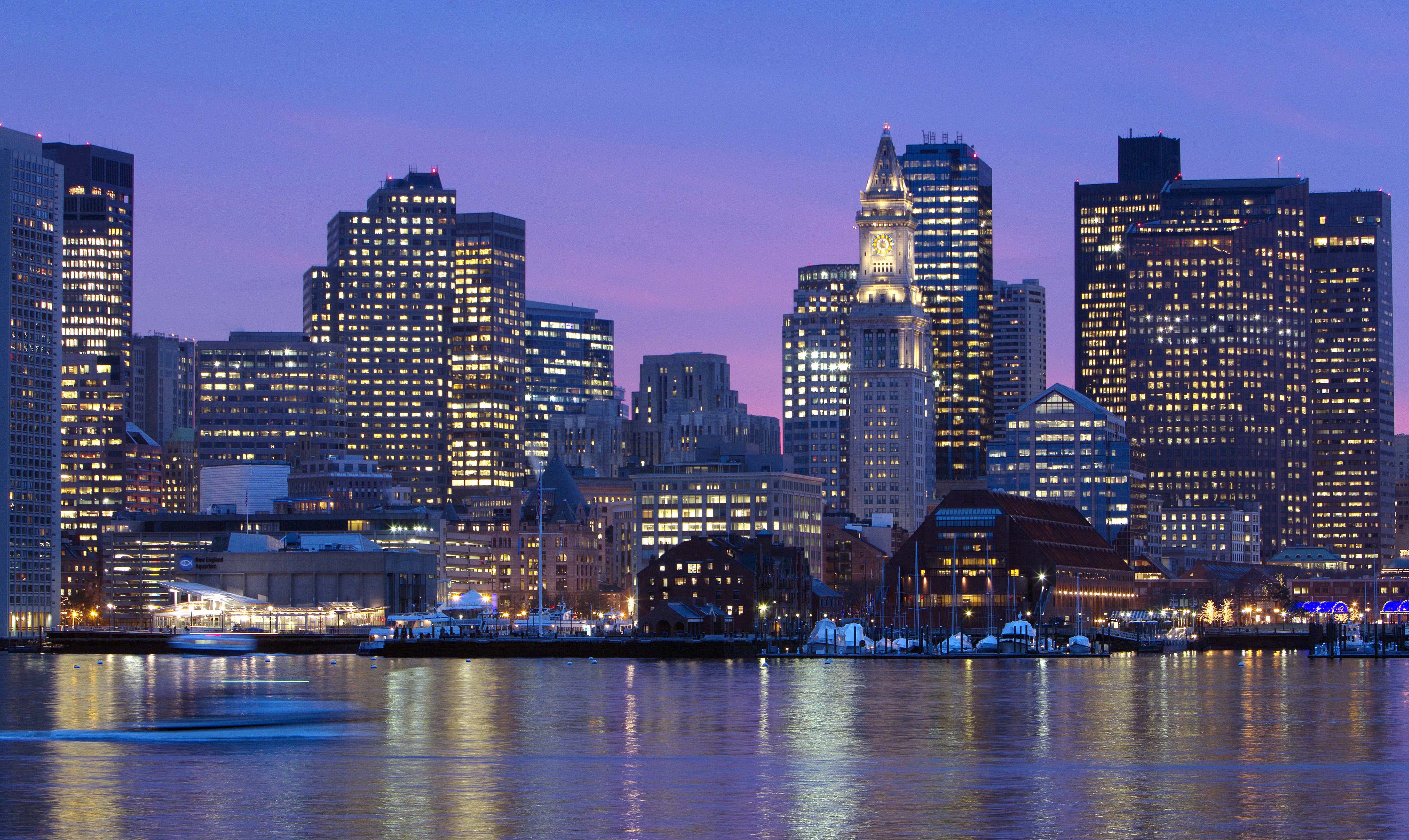 During a daylong meeting at the Denver airport Thursday, USOC board members chose Boston, with its promise of frugality and lots of temporary and reusable venues, over Los Angeles, San Francisco and Washington.

"Today's selection by the USOC is the beginning of an incredible opportunity for Boston," said Boston 2024 Chairman John Fish, who will be part of a celebratory news conference Friday in Boston with the USOC leadership.

Boston joins Rome as the only other city that has officially decided to bid. Germany will submit either Hamburg or Berlin, with France and Hungary among those also considering bids. The International Olympic Committee will award the Games in 2017.

The selection of one of the country's most history-steeped cities comes as something of a surprise to insiders, who viewed Los Angeles as the safest choice and San Francisco as the sexiest. But a compact bid highlighted by a frugal spending plan outweighed doubts that surfaced because of the city's organized protest group and less-than-perfect history in delivering big projects like the Big Dig.

"We're excited about our plans to submit a bid for the 2024 Games and feel we have an incredibly strong partner in Boston that will work with us to present a compelling bid," USOC Chairman Larry Probst said in a statement.

Boston focused on its ability to use the more than 100 universities throughout the area to house events and athletes.

It touted a walkable, technology-based Olympics and said as many as 70 percent of its venues would be temporary, and the schools would pay for many of the venues, then take them over after the Games.

"It is an exceptional honor for Boston to be chosen as the U.S.representative in the running for the 2024 Olympic and Paralympic Games," Boston Mayor Marty Walsh said in a statement, according to CBS Boston. "This selection is in recognition of our city's talent, diversity and global leadership.

"Our goal is to host an Olympic and Paralympic Games that are innovative, walkable and hospitable to all. Boston hopes to welcome the world's greatest athletes to one of the world's great cities."

Just as quickly as the celebratory statements were coming out, the protest group, No Boston Olympics, was revving up its own act, stressing that the state's priorities should include safe communities, quality education and responsible environmental policies. No Boston Olympics was the only protest group picketing outside the USOC meeting where the cities made their presentations last month. At the time, Probst said everyone knew protests were part of the Olympic-bid process.

"An Olympics ... threatens to divert resources and attention away from these challenges - all for a chance to host an event that economists say does not leave local economies better off," a statement from the group said.