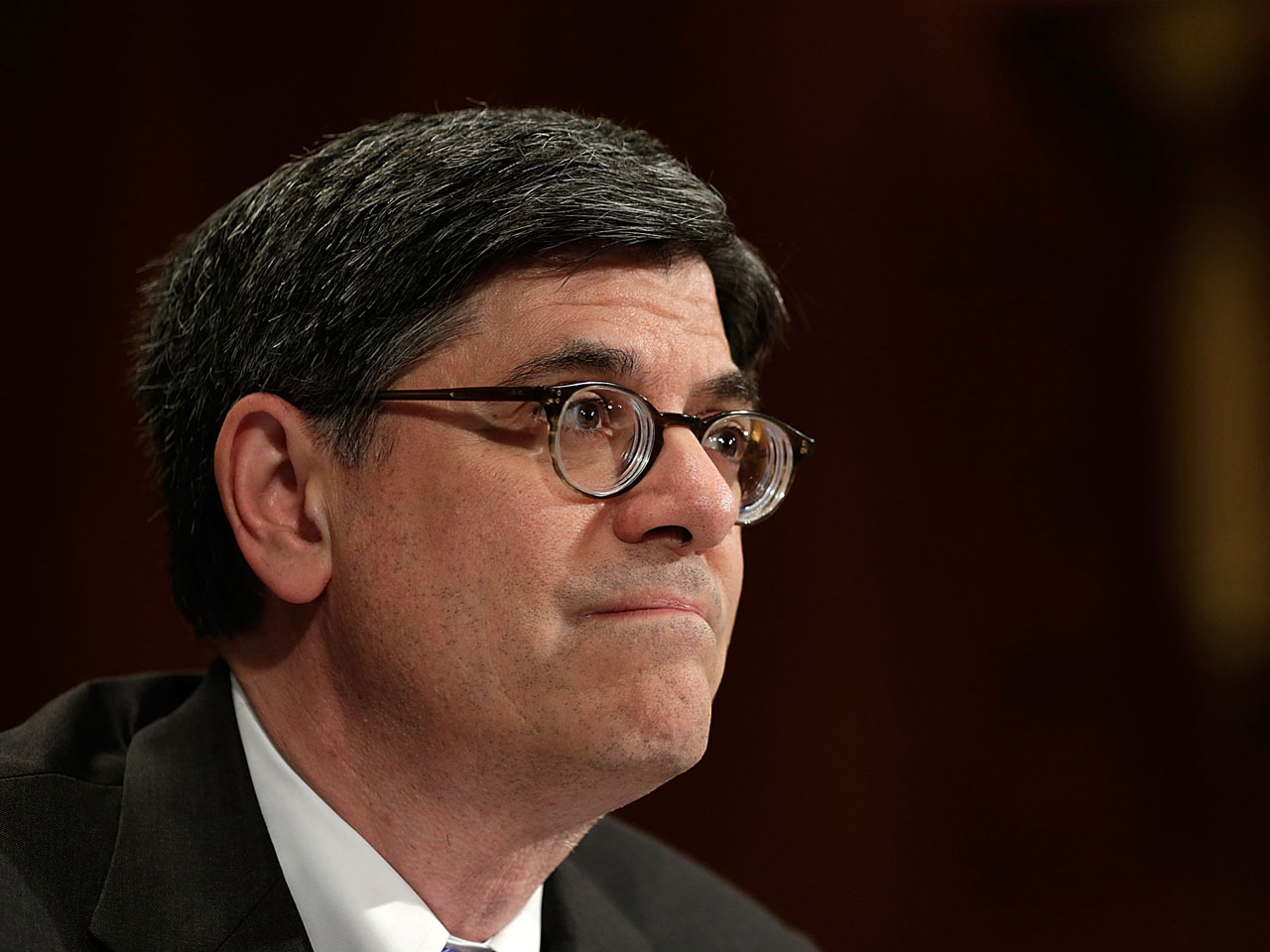 The U.S. has until Labor Day before it's expected to reach it's debt limit, Treasury Secretary Jack Lew said Friday, but he argued that "Congress should deal with this right away" regardless.

In an interview with CNBC, Lew confirmed reports that the U.S. has several more months than was initially anticipated to reach a deal to avert exceeding the nation's borrowing limit.

"We're not going to hit the effective deadline until at least Labor Day. The statutory debt limit will be reached in just a few days when it expires on May 18, but because of the extraordinary measures that are available, and the cash flow that we now can predict, it will not be until at least after Labor Day," Lew told CNBC. "People shouldn't relax, Congress should deal with this right away. The uncertainty caused by putting this off is not good. The anxiety caused to the U.S. and world economy by putting this off until the last minute is not good."

The new deadline has alleviated pressure for Congress to act - but it also lifts much of the urgency from the debate - and ostensibly takes away a key piece of leverage for Republicans hoping to drive a hard bargain in negotiations for a comprehensive budget bill. Now, the debt ceiling debate is expected to go into the fall.

Despite previous optimism that Congress could reach a bipartisan full-year budget deal for the 2014 fiscal year, any such prospect now appears to be on life support.