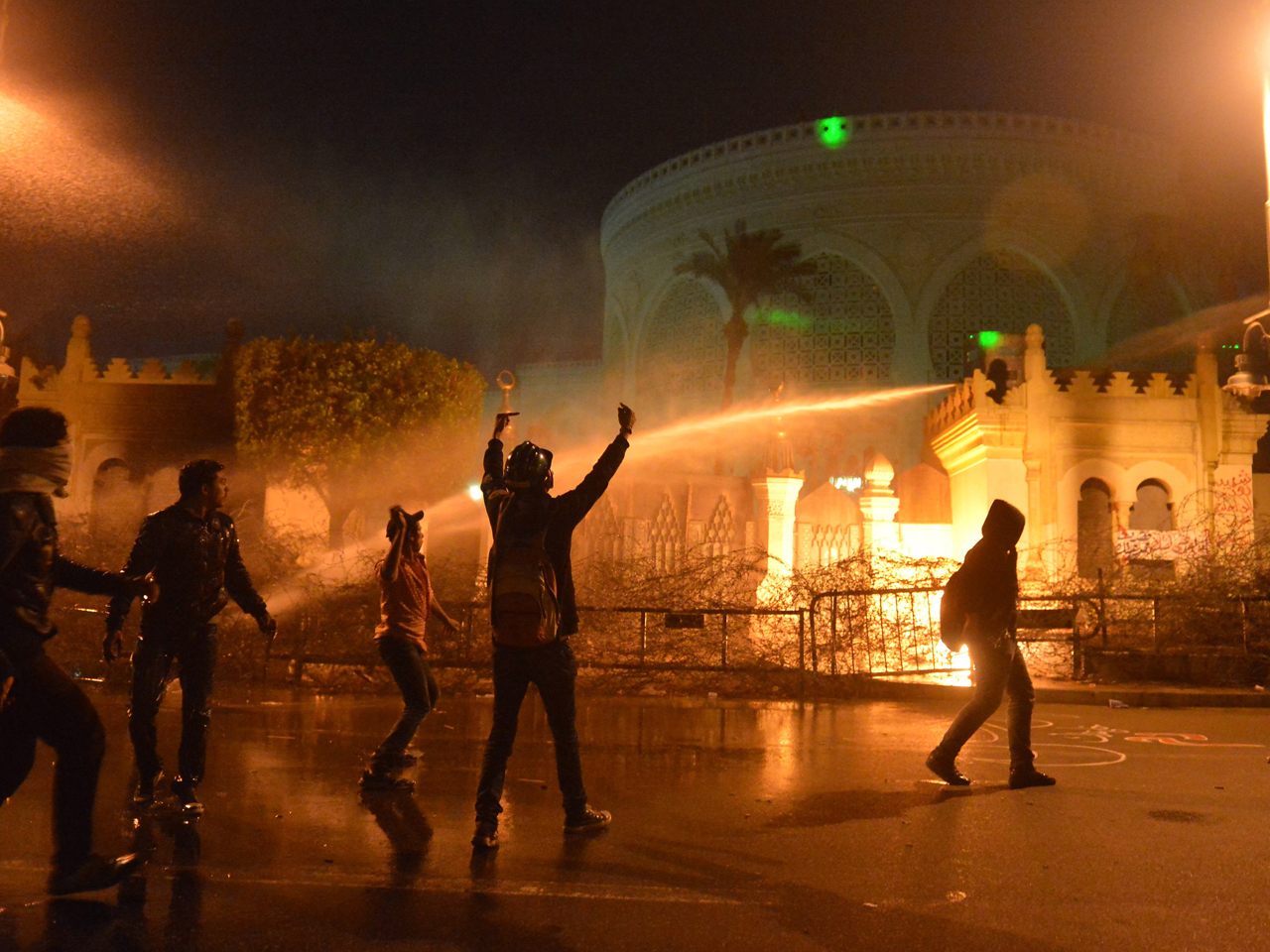 WASHINGTONThe Obama administration is warning that Egypt may be backsliding in its transition to democracy.

Secretary of State John Kerry says the U.S. is concerned about recent arrests, street violence and the Egyptian government's inability to embrace the opposition.

He says the government in Cairo has very real choices to make about improving Egypt's economy and moving the transition forward.

Kerry says the U.S. has "real concerns about the direction Egypt appears to be moving in" but hopes it's not too late for the Muslim Brotherhood-dominated government to turn the corner.

Kerry's comment Tuesday came after Egyptian authorities stepped up a campaign against a popular TV comedian accused of insulting the president.

In recent days, there also have been several arrest warrants issued for Egyptian activists.