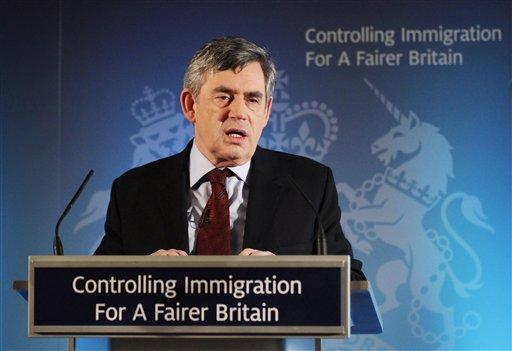 U.S. troops and insurgents clashed Tuesday in a sprawling cemetery in the holy city of Najaf, as American forces drove through the city's streets calling on militants to give up their arms.

U.S. tanks were seen heading to the area followed by sounds of explosions in fighting a day after Shiite cleric Muqtada al-Sadr, who has led an uprising against the U.S.-led occupation, warned that he would fight "until the last drop of my blood has been spilled."

"We ask residents to cooperate with the Iraqi army and police," said a voice in Arabic through a loudspeaker Tuesday in Najaf. "There will be no truce or negotiations with terrorists."