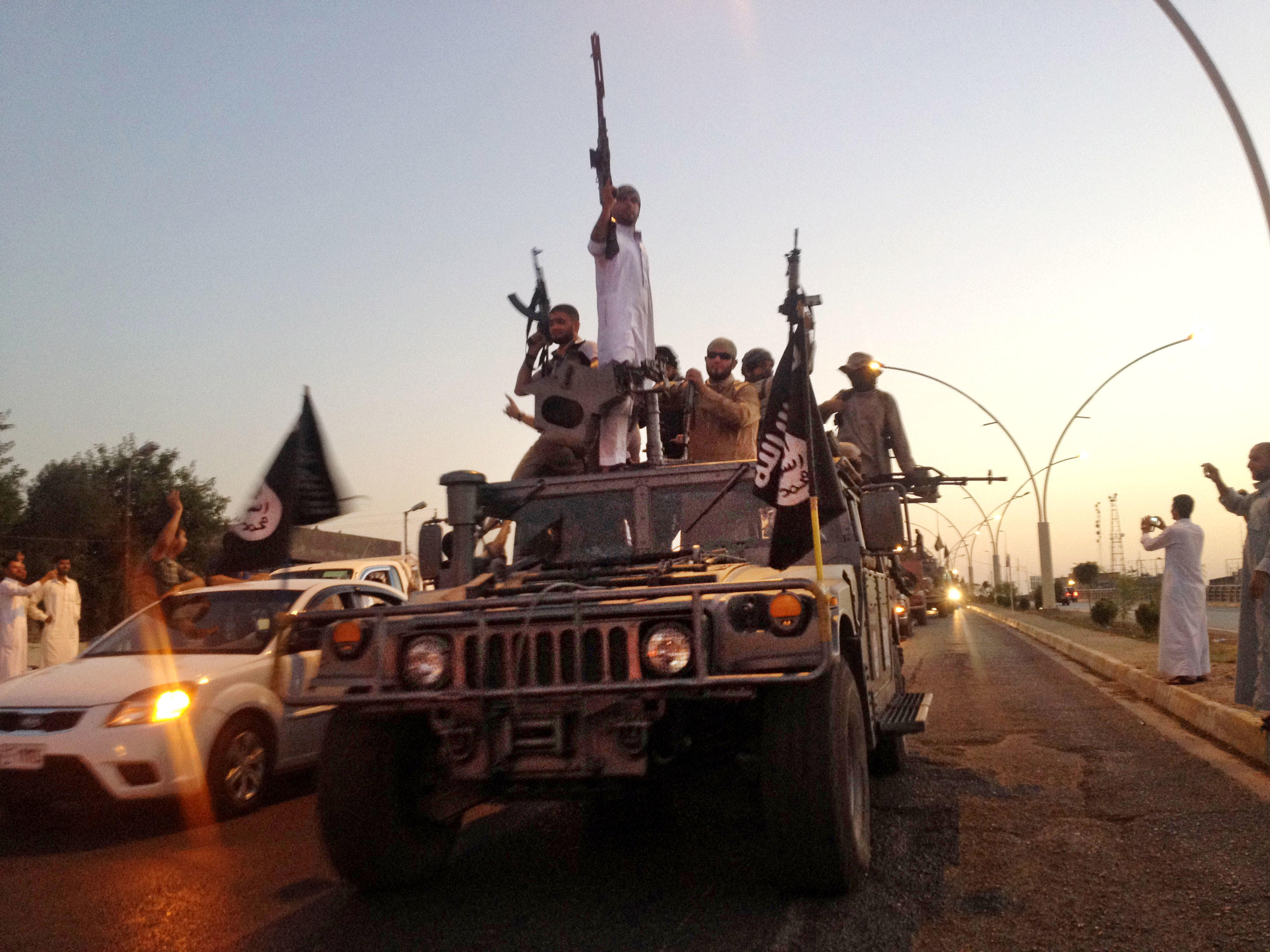 Defense Secretary Ash Carter confirmed Wednesday that the United States will send an additional 600 troops to Iraq to aid in the fight against Islamic State of Iraq and Syria (ISIS).

“In anticipation of the Mosul fight, the United States and the government of Iraq have agreed that additional U.S. and coalition capabilities could help accelerate the campaign at this critical phase,” Carter said in a statement. “At the request of myself and Chairman Dunford, and with the support and approval of Prime Minister Abadi, President Obama has authorized approximately 600 additional U.S. troops to further enable Iraqi forces.”

The announcement comes after Iraqi Prime Minister Haider al-Abadi requested more U.S. troops to help Iraqi forces retake the city of Mosul, which they aim to do by the end of 2016. Mosul is the biggest urban area controlled by ISIS in Iraq, and is the country’s second-largest city. ISIS has controlled Mosul since the summer of 2014.

According to Carter, the additional U.S. troops will aid in a variety of tasks including logistics support, intelligence and training Iraqi troops.

“The troops, in close coordination with the government of Iraq, will provide specific capabilities including logistics and maintenance support; train, advise and assist teams for Iraqi Security Forces and Kurdish Peshmerga for the upcoming Mosul operation; and expanded intelligence resources to help disrupt ISIL’s terrorist network in Iraq and beyond,” Carter said.

The move comes just several months after the U.S. sent another contingent of 560 additional troops to Iraq. In April, President Obama allowed U.S. troops to aid Iraqi forces at brigade and battalion levels, which means they could be at greater risk closer to the battle but remain behind front lines.

Carter said the international coalition working to defeat ISIS has made progress, and the additional U.S. troops will help keep that progress going.

“The coalition to defeat ISIL continues to achieve results on the battlefield, and I congratulate Iraqi security forces on their recent progress, including the operation to free Sharqat,” he said. “The coalition will continue to increase the pressure on ISIL in Mosul and wherever it seeks refuge in Iraq.”