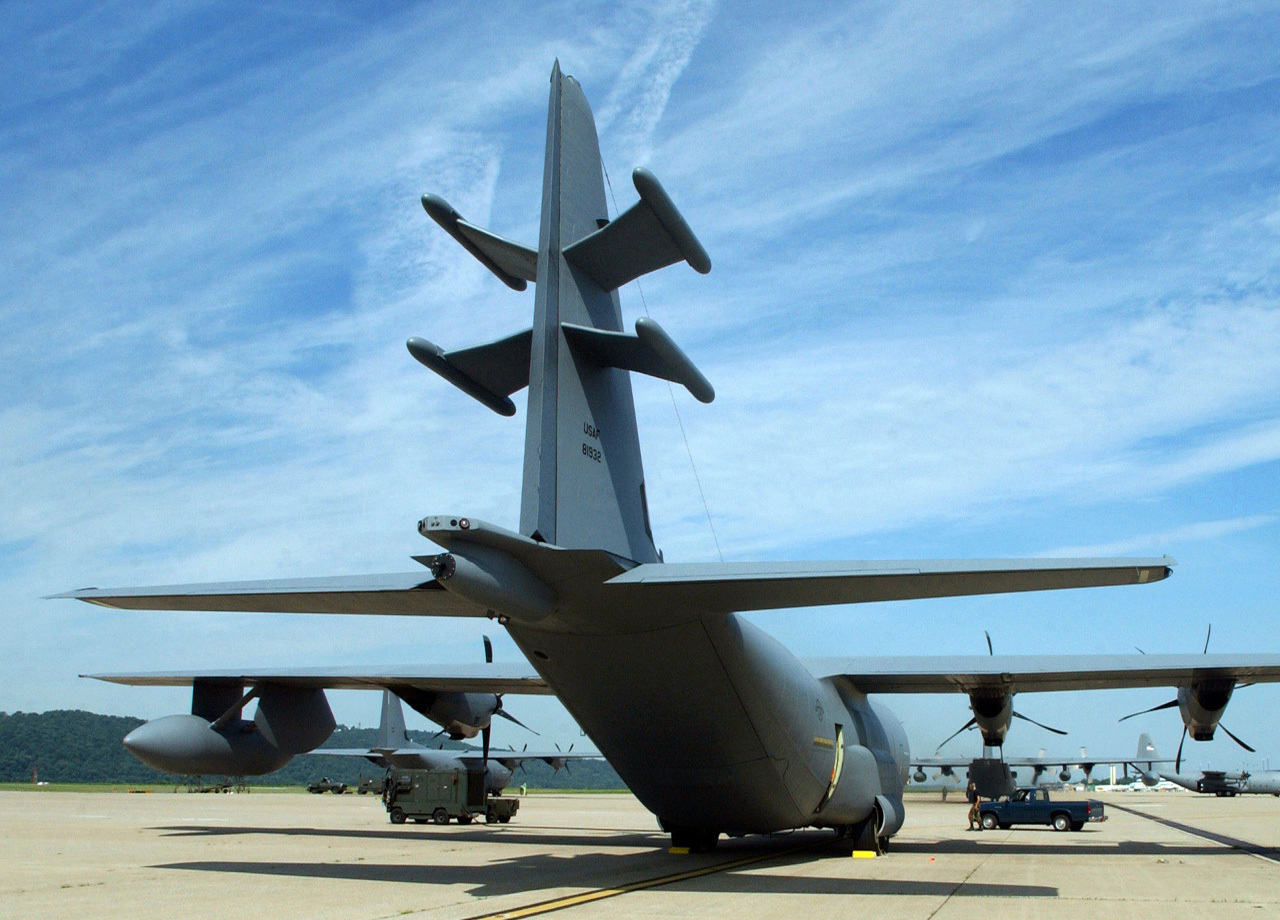 WASHINGTON - The military intervention in Libya has cost the Pentagon an extra $550 million so far, mostly for bombs and missiles, officials said Tuesday.

The figure is not a full picture of the price tag for the operation in that it does not include such money as pay for U.S. sailors, airmen and other forces, who would have been deployed somewhere in the world anyway, officials said. But it is the first official figure released on the cost of setting up the no-fly zone in the North African nation and protecting civilians from strongman Moammar Gadhafi as he resists a movement to oust him.

Of the $550 million in added spending through Monday, about 60 percent was "for munitions, the remaining costs are for higher operating tempo" of U.S. forces and of getting them there, Cmdr. Kathleen Kesler, a Pentagon spokeswoman, said Tuesday.

As of Monday, the 10thday of the intervention, the U.S. had launched 192 long-range Tomahawk cruise missiles from naval positions in the Mediterranean Sea — at a cost of about $1 million to $1.5 million each. The U.S. also had flown 983 sorties, 370 of those bombing missions against Gadhafi military sites and forces and the rest for surveillance, refueling and so on.

The spending only addresses the U.S. part of the costs in Libya, where an international coalition has been operating and NATO is now taking over command.

"Future costs are highly uncertain," Kesler said. But officials estimate that they'll see added costs of about $40 million over the next three weeks as U.S. forces are reduced and NATO assumes more responsibility for the operation started March 19, she said.

After that, officials expect to spend about $40 million a month, "if U.S. forces stay at the levels currently planned and the operation continues," Kesler said.