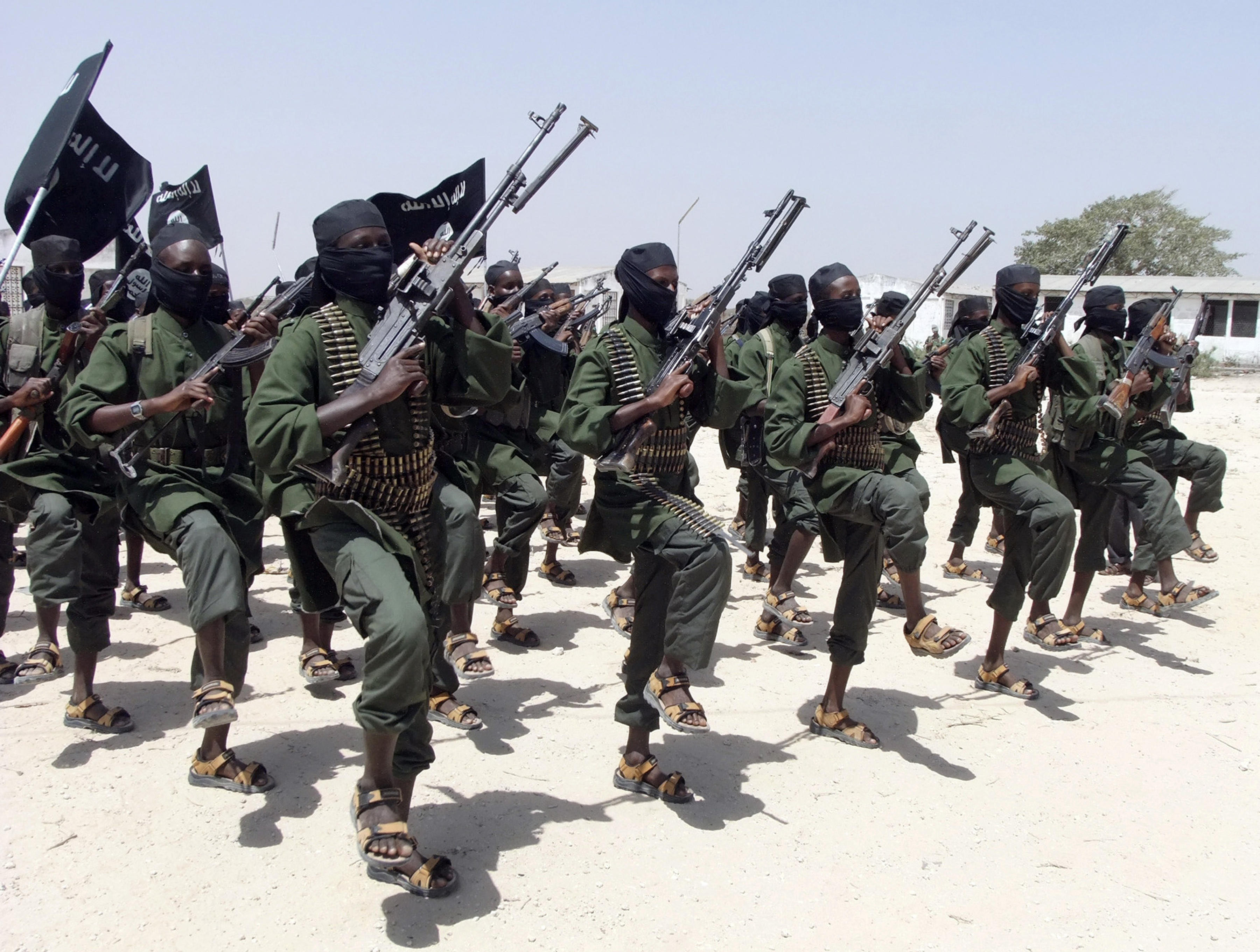 The U.S. conducted a strike operation against al-Shabab in Somalia Sunday, the Pentagon said.

The operation took place about 185 miles southwest of Mogadishu and was carried out in coordination with U.S. regional partners as a "direct response" to the actions of al-Shabab, which include recent attacks on Somali forces, according to the Pentagon.

"This strike was conducted with the authorities approved by the President in March 2017, which allows the U.S. Department of Defense to conduct legal action against al-Shabaab within a geographically-defined area of active hostilities in support of partner force in Somalia," the Pentagon said in a statement Sunday.