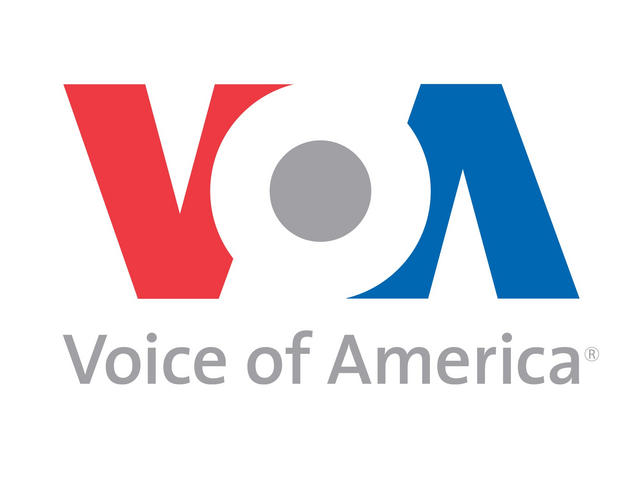 WASHINGTON The government-appointed body that oversees Voice of America and other U.S.-sponsored broadcasts is accusing Iran of jamming radio and television programming into the Middle East and eastern Europe amid protests in Iran over the Iranian currency crisis.

The Broadcasting Board of Governors said Thursday that the jamming is coming from inside Iran and violates international telecommunications regulations. It said the interference began on Wednesday and is affecting VOA's Persian service, along with Radio Free Europe/Radio Liberty's and Farsi-language programming from Radio Farda. The jamming is also affecting the BBC, it said in a statement.

The board said the jamming was affecting satellite transponders operated by the Paris-based European satellite Eutelsat and had blocked programming not only to Iran but also broadcasts aimed at people in Georgia, Armenia, Bosnia and Korea.