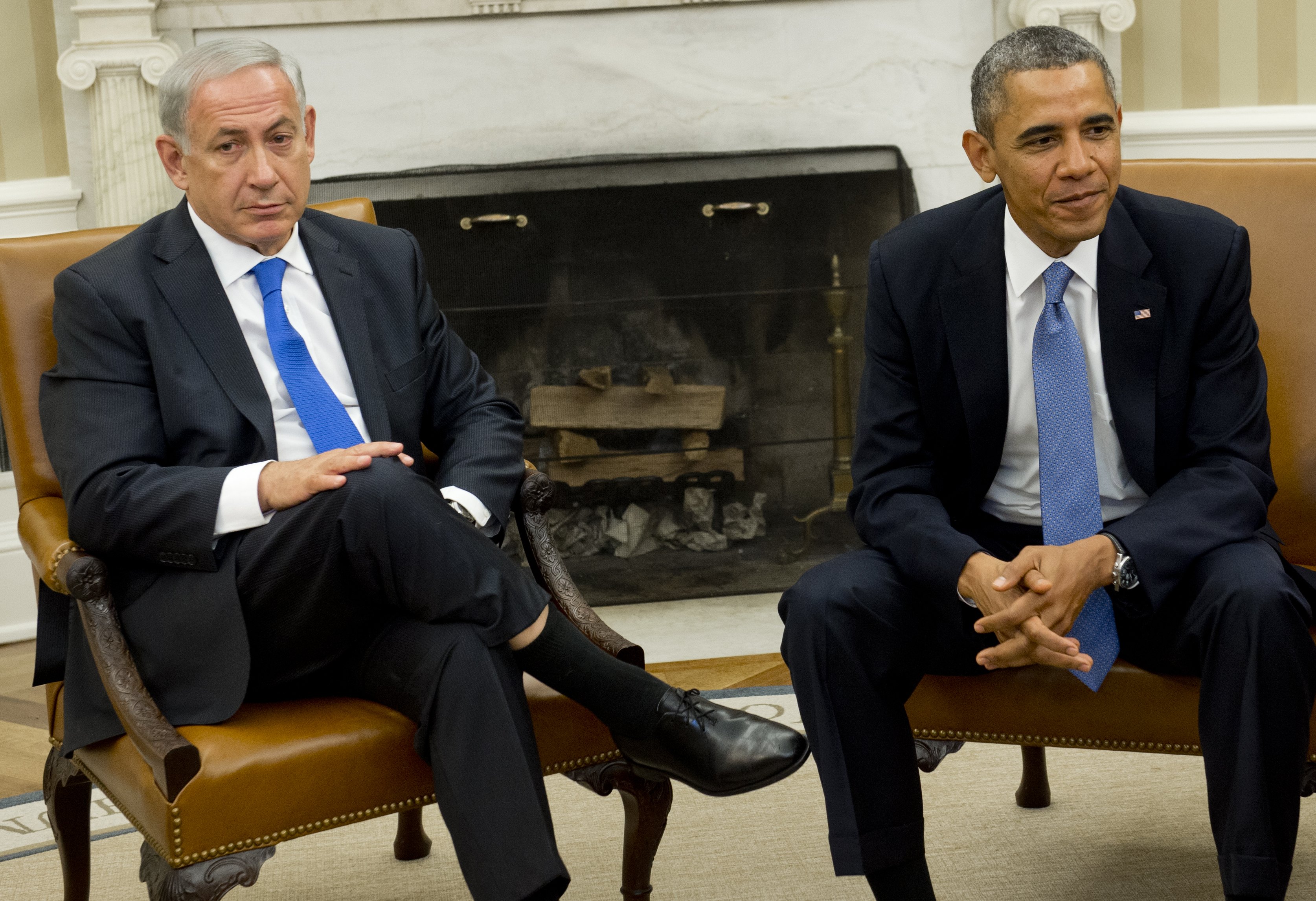 WASHINGTON -- As Israel's Prime Minister Benjamin Netanyahu flies to Washington - due to arrive on Sunday (March 2), to prepare for talks with President Barack Obama at the White House on Monday - it's clear that there are several points of friction between Israel and the United States.

The two countries are allies, but their leaders often differ on the details of key issues: Israel's peace talks with the Palestinians, America's nuclear talks with Iran, how to approach political turmoil in Egypt, what might be done to limit Syria's horrible civil war, and a broader issue of whether the Middle East sees President Obama as a powerful, influential leader.

Recently, as I sought to update a book I co-wrote about the history of Israel's intelligence agencies, sources close to them revealed that they felt pressure from the Obama Administration - more than a hint - to stop carrying out assassinations inside Iran.

Although Israel has never acknowledged it, the country's famed espionage agency - the Mossad - ran an assassination campaign for several years aimed at Iran's top nuclear scientists. The purpose was to slow the progress made by Iran, which Israel feels certain is aimed at developing nuclear weapons; and to deter trained and educated Iranians from joining their country's nuclear program.

At least five Iranian scientists were murdered, most of them by bombs planted on their cars as they drove to work in the morning. Remarkably, the Israeli assassins were never caught - obviously having long-established safe houses inside Iran - although several Iranians who may have helped the Mossad were arrested and executed.

In addition to strong signals from the Obama Administration that the U.S. did not want Israel to continue the assassinations, Mossad officials concluded that the campaign had gotten too dangerous. They did not want their best combatants - Israel's term for its most talented and experienced spies - captured and hanged.

President Obama - much to the discomfort of Israeli officials - is pursuing negotiations with Iran. The United States is one of the P5+1 nations, continuing to talk with the Iranians about rolling back some of their nuclear potential.

Sources told us that Netanyahu has now ordered the Mossad to focus on hunting - inside Iran and elsewhere - for evidence that the Iranians are cheating on the commitments they made in their interim agreement with the P5+1 last November.

Prime Minister Netanyahu and President Obama will also discuss progress - said by all concerned to be limited, but not non-existent - in Israel's talks with the Palestinian Authority which began last year. Secretary of State John Kerry has had many frustrations in his chosen role as mediator: not least, the harsh criticism of Kerry voiced by some members of Netanyahu's coalition government who distrust the peace process and feel that giving up any of the West Bank would be needlessly dangerous for Israel.

Dan Raviv, Washington-based host of radio's CBS News Weekend Roundup, is co-author of Spies Against Armageddon: Inside Israel's Secret Wars, which has a new updated edition published on March 2.

Social Security bill would give seniors an extra $2,400 a year
Dan Raviv

Dan Raviv is a correspondent for CBS Radio News based in Washington, host of CBS News Weekend Roundup, and co-author of "Spies Against Armageddon: Inside Israel's Secret Wars"