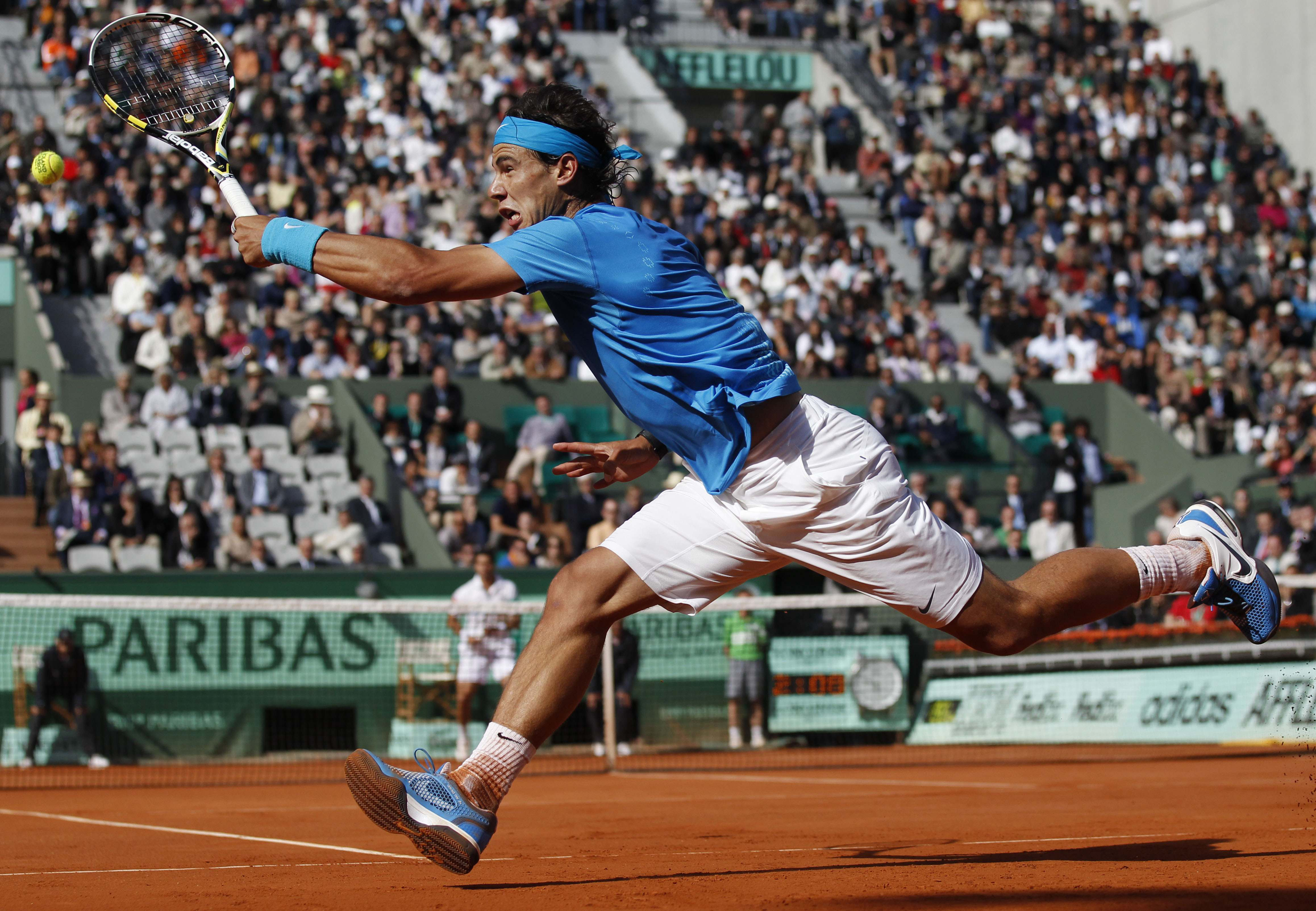 The 2011 U.S. Open is now underway in New York. But what can fans expect of their favorite tennis stars as the field narrows this year?

CBS Sports Anchor and Tennis Channel Host Bill Macatee said among the women, Serena Williams, 29, will likely seize the grand slam classic this year, despite the life-threatening illness she endured this past year.

"She's a great champion. She's had a wonderful summer. She's won two titles," Macatee said. "I think she sort of stepped back (after her illness) and took an account of things and she is now playing with this renewed passion. ... I think people would be shocked if anybody but Serena is holding the champion's trophy in two weeks."

In this year's tournament, Serena Williams is seeded 28th - much lower than she is usually ranked.

Another player of note is Caroline Wozniacki, who has won four straight titles in New Haven, Conn.

Among the men, fans will be watching Novak Djokovic, a player who has had one of the greatest years in 2011 in all of tennis history. He's won 41 consecutive matches and won two of the three grand slams.

Macatee said, "The only one he didn't win ended that streak in Paris at Roland Garros. So he's got a shoulder issue and had to retire against Andy Murray in Cincinnati. But I talked to him the other day and he said his shoulder is fine and he's ready to go."

And Roger Federer, now 30, is still around.

Macatee said, "When you have Rafa Nadal not at his best physically, Novak Djokovic, some questions about the shoulder, maybe Roger can sneak in there. It would be shocking if anybody other than those top three win because they've won 25 of the last 26 grand slams. But you never know. Anything is possible."

"Early Show" co-anchor Jeff Glor remarked, "It's such a golden time for tennis. It really is. Especially these three guys at the top just dominating and playing well. Some trailing off just a slight amount, but Djokovic is unbelievable."

Macatee said, "A year ago, we were talking about who can stop Nadal. Now we're talk about who can stop Novak Djokovic....It is a golden age in the sport of tennis. On the women's side, Serena, even though she's not going to win as many titles as Martina Navratilova, (but she) will be considered one of the best of all time."