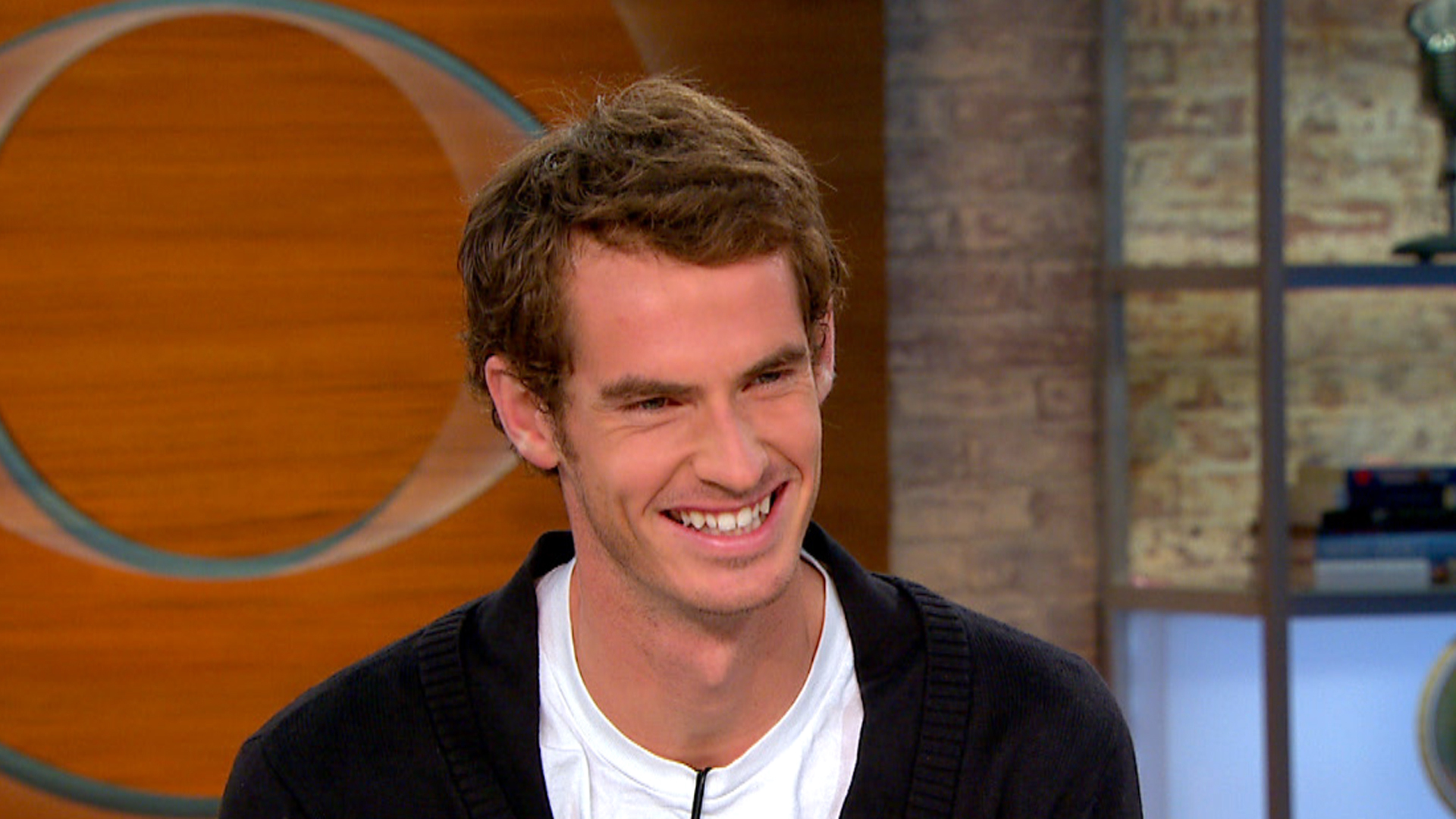 The crowds roared in Arthur Ashe stadium in New York and throughout Murray's home country of Scotland, as he triumphed over Novak Djokovic in five sets. His victory comes after an impressive year for Murray, who reached the semi-finals of the Australian Open and advanced to the finals at Wimbledon before suffering a disappointing loss there to Roger Federer. The Scottish 25-year-old also took home a Gold medal in the London Olympics.

Murray's new coach, tennis great Ivan Lendl, is the only other man to lose all four of his first Grand Slam finals. Lendl went on to win eight career Grand Slams.

"It's been a lot of years of hard work and a lot of hard losses," Murray told "CBS This Morning" on Tuesday morning. He added that "to finally break through last night" felt "great."

Murray can't attribute his success at the end of the epic match to just one factor, but spoke about the mental pep talk he gave himself before the final set. "It was very tricky conditions, it was very windy ... I went for a bathroom break after the fourth set and sort of looked at myself in the mirror and said, 'Just give everyone on every single point and leave the court with no regrets.'"

Many in the tennis world are talking about the contributions Lendl to Murray's development as a player over the last year. Murray acknowledged that Lendl has done a lot for his game and said, "his presence there and his experience around the most important moments" helped him throughout the match.

Looking up at Lendl and his family in the box also helps Murray keep his focus during the big moments. He admitted, "I'm quite shy, quite self-conscious. When you're playing on a court, there's obviously 23,000 people there and cameras and stuff, I tend to look up at my box just to see some familiar faces, just to make me feel a bit more comfortable."

Murray also told "CTM" that he's relieved that the U.K. has a stake in professional tennis again and can finally move on from the lack of recent Grand Slam titles for Britons. "I've been asked about it so much in the last 4 or 5 years," he said before adding, "I did it for myself last night but also for the country and we can move on."

Murray touched on his game -- and celebrity support -- throughout the years. He began working to play professionally at 15 years old and soon after earned fellow Scotsman, Sean Connery, as a big fan. Connery was at the match Monday night.