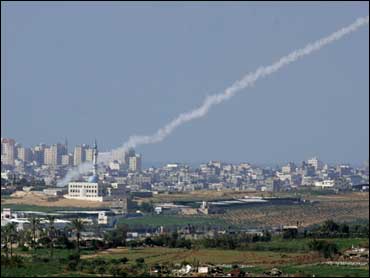 Andrew Shapiro, an assistant secretary of State for political and military affairs, told an audience Friday that Israel has thoroughly tested the system, dubbed the "Iron Dome." He says the U.S. has conducted an evaluation of its own and is confident it will provide improved air defense for Israel.

The system is designed to protect Israeli towns from rockets launched from the Gaza Strip and Lebanon. The administration has asked Congress to authorize $205 million to help Israel accelerate its development.