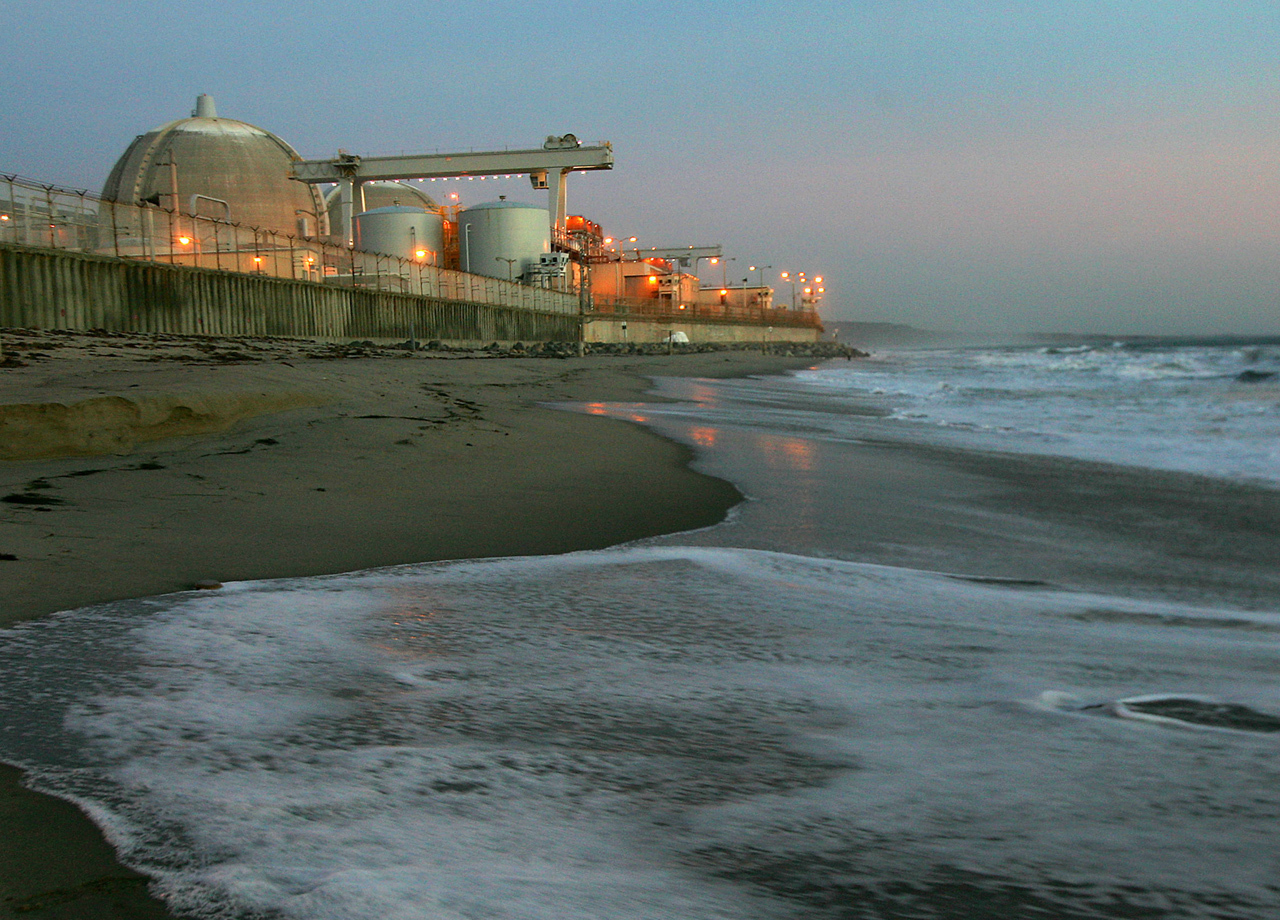 There are 104 nuclear power reactors in the United States, and operators are seeking permission to build at least 20 more.

The Diablo Canyon nuclear plant in San Luis Obispo County is located right on the Pacific coast, vulnerable not only to earthquakes but also to a tsunami.

California's other nuclear plant, San Onofre near San Clemente in San Diego County, is similarly built on the ocean's edge in earthquake country.

The disaster in Japan is raising some serious safety concerns and questions for some of those facilities.

San Onofre's owner insists there's no reason for the public to worry.

"The science says that we could see about five miles from the plant an earthquake, perhaps equal to a magnitude 6.5, 6.6," said Gil Alexander of Southern California Edison. "So we designed the plant to exceed the maximum threat. It's designed to withstand a 7.0."

But the images of destruction from Japan suggest our best science may fall short when it comes to predicting the destructive power of nature. And experts say Japan's earthquake readiness has always been more rigorous, reports CBS News correspondent John Blackstone.

"Nobody's ever prepared for this kind of earthquake, but compared to Japan, probably we're not nearly as prepared as Japan," Tom Heaton, an engineering seismologist at Cal Tech, told Blackstone.

In California, an annual drill called the Great Shake-up simulates a major quake.

Calif. Braces for "The Big One" (Video)

But what happened Friday in Japan gives a sobering new look at what a major earthquake really looks like.

In Japan, the ground shook for 2.5 minutes. The earthquake that hit San Francisco in 1989 lasted just 15 seconds. Bridges and highways collapsed; whole neighborhoods were destroyed.

The collapse of part of the San Francisco-Oakland Bay Bridge in 1989 made it a symbol of the state's vulnerable infrastructure.

Construction of the replacement bridge won't be complete for another two years, but the new bridge includes innovations designed to let it bend and swing and rock in a major earthquake.

That readiness, though, comes at a cost - more than $6 billion.

Now this nuclear power plant has been operating since 1985 and the utility that runs it, Pacific Gas & Electric, insists it is earthquake-safe. But less than three years ago, another fault was discovered just offshore here, and studies are still under way to learn what kind of risk that presents.

Professor Cham Dallas of the University of Georgia told "The Early Show" that the American nuclear industry has "a pretty strong culture of emergency preparedness. They drill all the time.

"We have a lot of checks and balances here. A lot of people in the nuclear power industry will tell you that they're overregulated, but when it comes to safety, that's a good thing," he told anchor Erica Hill.

Dallas said that in Japan's disaster he was surprised that they could not keep emergency backup systems going to keep cooling the reactors. "I thought they were better prepared than, as it turns out, they were," he told Hill.

Dallas was confident that despite the failure in Japan's experience, a similar incident would not happen at a U.S. plant. "We have a lot of exercises here. They exercise these crews all the time, and we have a culture of preparedness here," he said. "It's their background, the way they think, the way they operate. And they drill all the time."

Dallas also stressed that age may be a factor in the partial meltdown in Japan - and may pose a challenge in the United States, where there has not been a new nuclear plant built since the 1979 Three Mile Island accident.

"The Japanese have been bringing on new reactors all the time," Dallas said. "It just so happens it looks like the older ones are the ones where the problems are. Since their older reactors are the average age of our reactors, that is something to think about."

On "Face the Nation" Sunday, Sen. Joseph Lieberman said that in light of the accident in Japan, there should be a temporary moratorium on the construction of new nuclear plants in the United States.

There are currently no nuclear plants under construction, although applications for licenses to operate plants are under consideration by the Nuclear Regulatory Commission.