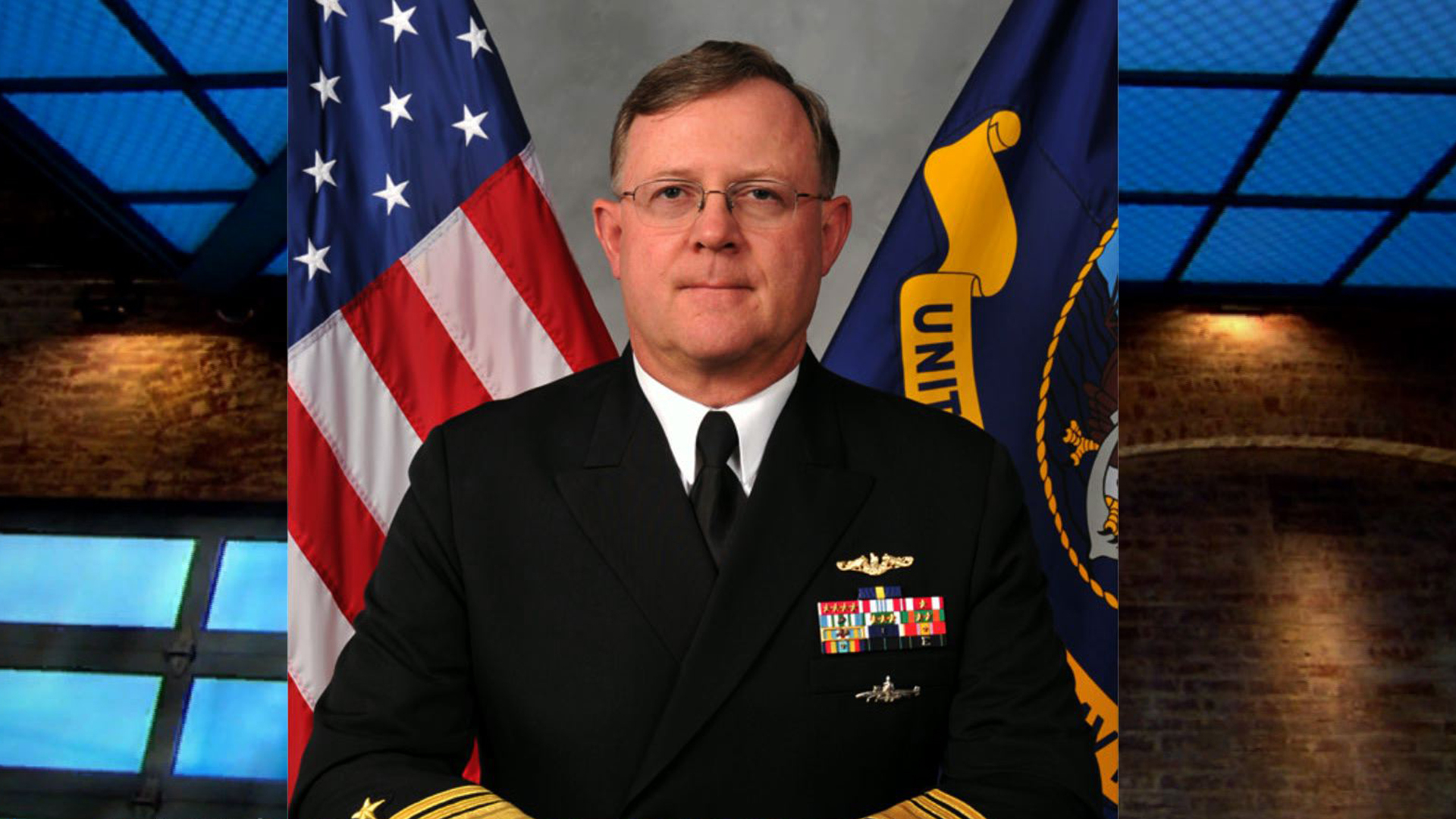 (CBS News) President Obama approved the decision to remove Vice Adm. Tim Giardina from duty after he was accused of using fake poker chips at an Iowa casino.

The Navy started its investigation in July, after being tipped off by Iowa state police. No criminal charges have been filed against Giardina, but he has already been stripped of his three-star rank.

The inquiry began with a local criminal investigation in Iowa where he was spotted on surveillance cameras using counterfeit poker chips at the Horseshoe Casino in Council Bluffs.

He was the second-highest ranking officer at the U.S. Strategic Command and oversaw the military's nuclear forces, missile defense, and cyber warfare operations.

Gen. Richard Myers, once the nation's top military officer, said senior commanders must be held to a higher standard, but he's never heard of one relieved of duties because of gambling.

Casino owners noticed the fake chips in June and contacted Iowa police. Once they discovered Giardina's identity, state investigators alerted the navy, opened its own investigation.

Two months later, Giardina was suspended but allowed to remain on base.

Now that he's been relieved of his command, Giardina will revert to the rank of rear admiral and be transferred to Washington.

"He does not have to do something that's illegal. He just has to lose the confidence of those above him," said Gen. Meyers. "Is this the kind of person that we want on the phone with national command authorities when there's a real crisis underway?"

Giardina has not been arrested, but the huge concern in cases like these is whether officers disclosed any sensitive information or otherwise compromised national security. There's no indication of that here, at this point, but the investigation is still ongoing.