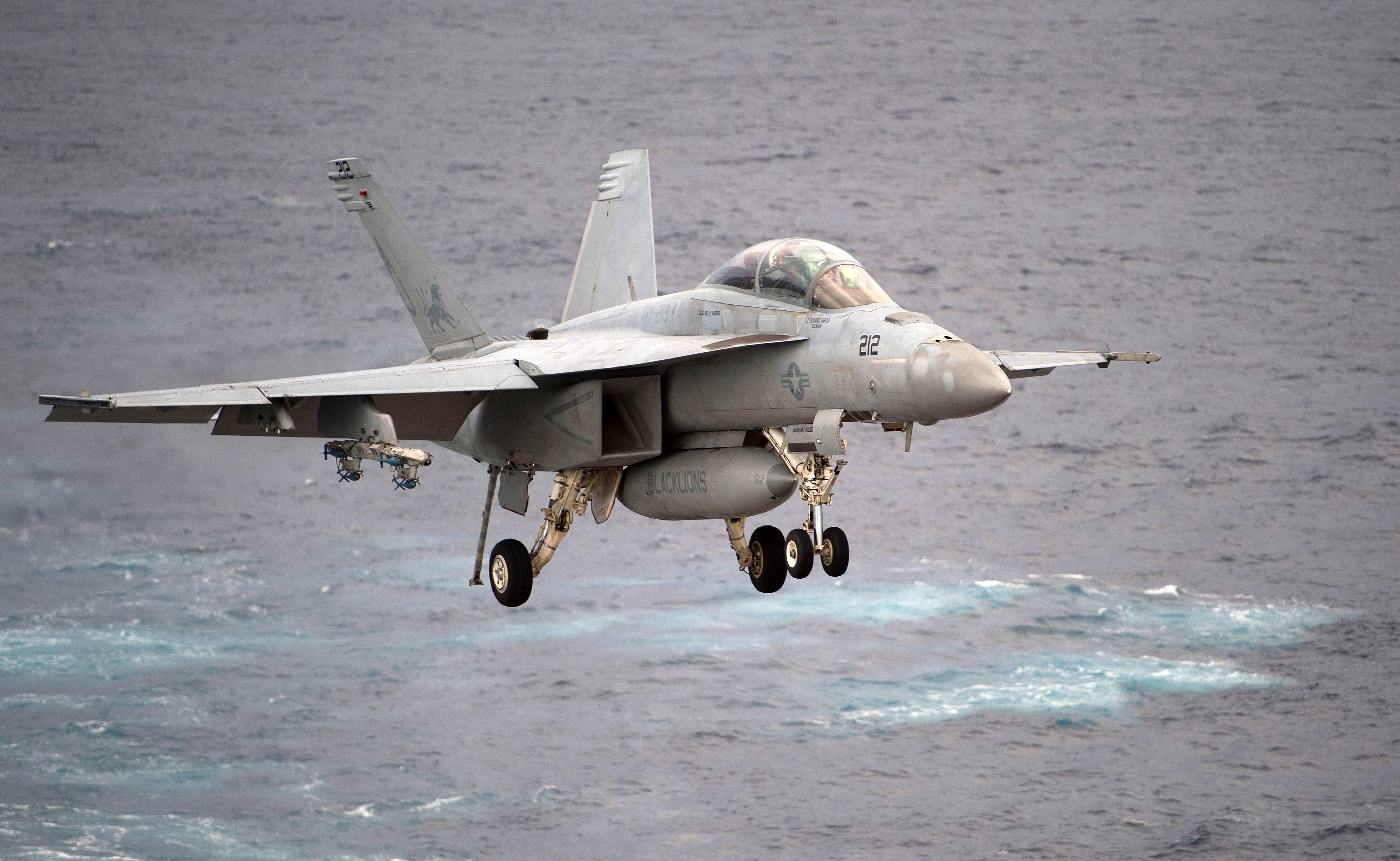 Viewers contacted the station after watching a plane draw what appeared to be crude depictions of a penis in the sky in Okanogan County, which borders Canada. The station posted pictures of the drawings on its website. (Warning: Some viewers may find the pictures offensive.)

A mother in Okanogan, Washington, told the station she was upset because she might have to explain the drawings to her kids.

The Navy told the station that the aircraft involved was based at Naval Air Station Whidbey Island off the Washington coast. The air station's website describes it as the "premier naval aviation installation in the Pacific Northwest."

In a statement to the station, the Navy said the incident was "unacceptable."

"The Navy holds its aircrew to the highest standards and we find this absolutely unacceptable, of zero training value and we are holding the crew accountable," the Navy said.

An FAA official told the station there was nothing the agency could do about the incident because it "cannot police morality."