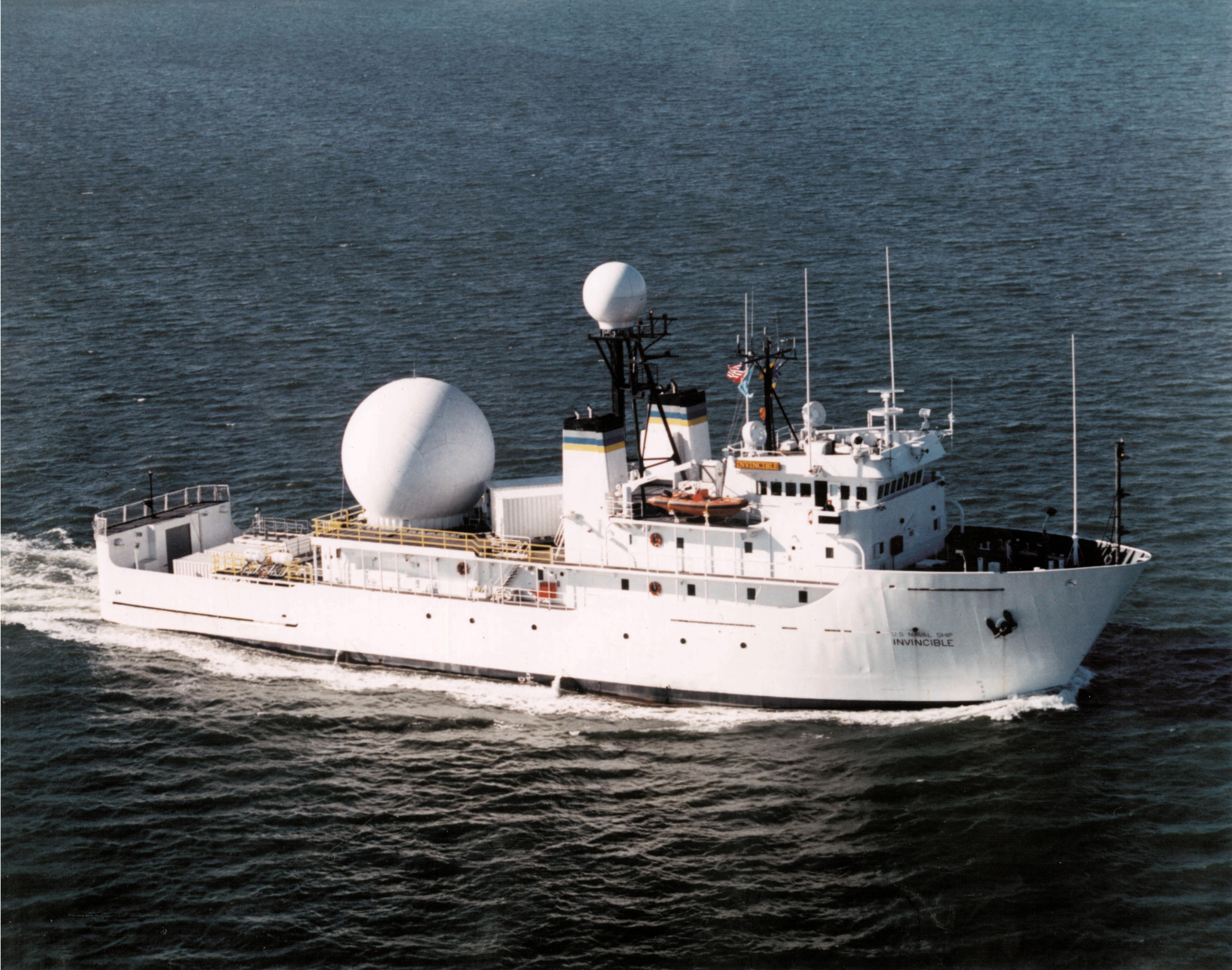 The frigate came within 150 yards of the USNS Invincible on Thursday in the Gulf of Oman, just south of the strategic Strait of Hormuz. The gulf separates Oman from southeastern Iran.

The encounter was deemed “unprofessional” but not unsafe because the frigate was on a parallel course with the Invincible at the point of closest approach.

The Invincible is outfitted with sonar to track submarines and radar to monitor missile tests.