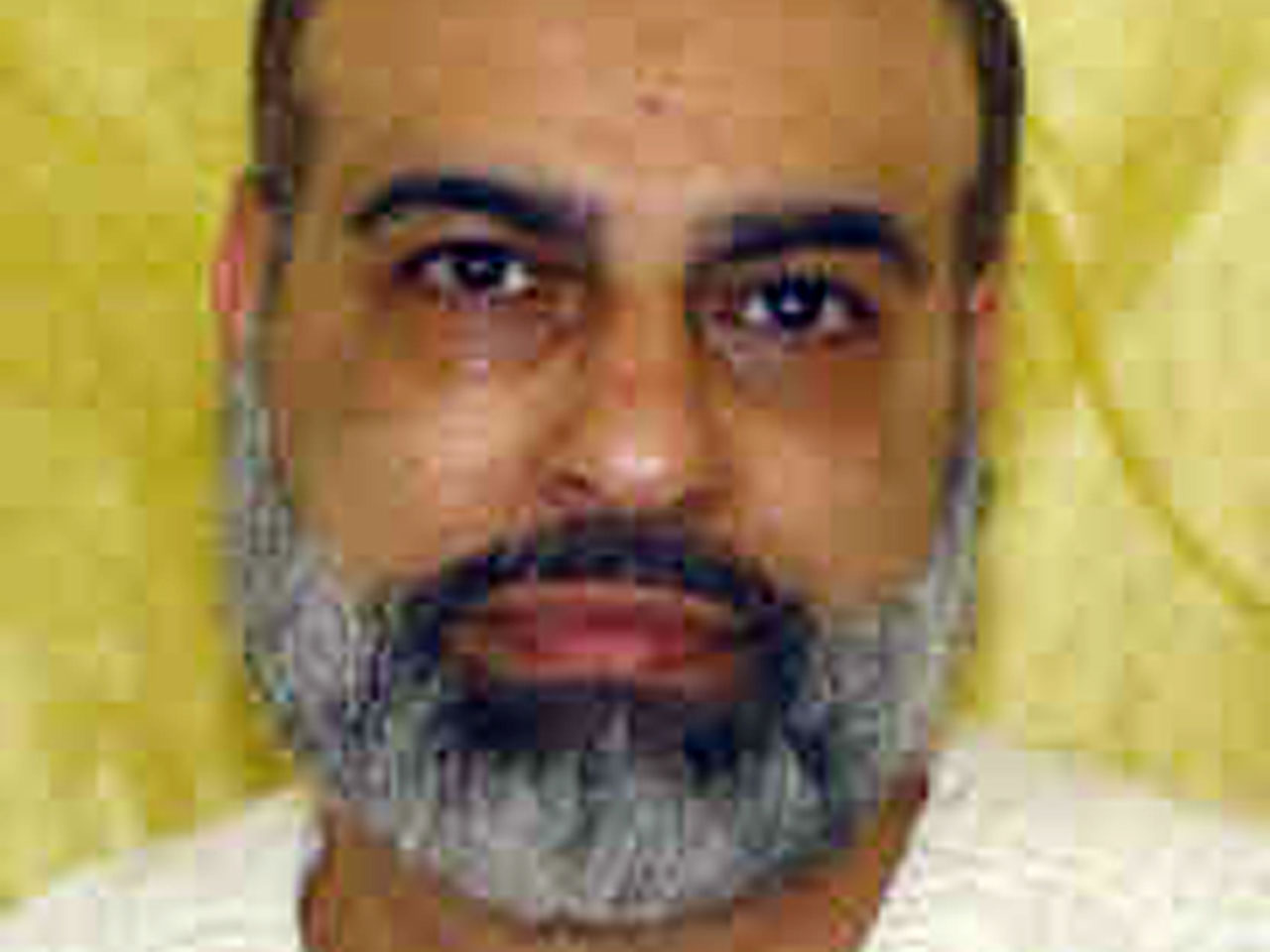 COLUMBUS, Ohio - A Muslim death row inmate says the Ohio state prison system is denying him meals prepared according to Islamic law while at the same time providing kosher meals to Jewish prisoners, according to a federal lawsuit that alleges a civil rights violation.

The state said Monday that it has already removed pork from its menus in response to the lawsuit brought by condemned inmate Abdul Awkal, who argues the prison system's failure to provide halal meals is a restraint on his religious freedoms.

Awkal, joined by a second inmate not on death row, says the vegetarian and non-pork options offered by the Department of Rehabilitation and Correction aren't good enough. The inmates say food must be prepared in specific fashion, such as ensuring that an animal is butchered by slitting its throat and draining its blood, to conform to Islamic beliefs.

"The issue of eating Halal meals is especially important to me because I face a death sentence," Awkal said in a filing in federal court earlier this year. "It is important to me that I follow the requirements of my faith as I approach death."

The state's recent decision to drop pork from all meals accommodates religious preferences without jeopardizing security, said Carlo LoParo, spokesman for the state corrections department. It "eliminates any doubt that Muslims or any inmate who has a specific prohibition against pork products receives pork inadvertently or otherwise," he said.

But Monday's announcement doesn't solve that meat isn't slaughtered in the appropriate way for Muslim inmates who adhere to religious tradition, said David Singleton, executive director of the Ohio Justice and Policy Center, which brought the lawsuit on Awkal's behalf. He said the lawsuit will continue.

A judge has given lawyers and inmates for the state until next month to finish filing documents bolstering their arguments, ahead of an expected January trial.

Awkal, 52, is scheduled to die in June for killing his estranged wife, Latife Awkal, and brother-in-law Mahmoud Abdul-Aziz in 1992, in a room in Cuyahoga County Domestic Relations Court.

Joining Awkal in the lawsuit is Cornelius Causey, 35, serving 15 years to life for murder and aggravated robbery convictions out of Hamilton County.

Ohio argues that it provides both non-pork and vegetarian meals to Muslims and says the courts have sided with this practice. The state also says that providing halal meals could hurt Ohio financially, given the current budget situation.

Ohio included in its response to the lawsuit a document from a Muslim who does regular spiritual counseling of Muslim inmates.

While Imam Sunni-Ali Islam said he thought it was problematic that Ohio provided kosher but not halal meals, he said he doesn't think it rises to the level of religious discrimination.

For Muslim inmates, prison rules say, "The diet will be free of all pork and products containing or derived from pork. The institution will provide nutritionally adequate meat and non-meat alternatives."

Ohio spends about $3.50 to $7 on kosher meals compared to $1.70 for regular meals, LoParo said. He would not comment on the lawsuit itself beyond documents filed in support of the state position.

Arizona provides vegetarian and other options to satisfy the halal requirement but does not provide meals specifically dubbed halal.

Similarly, Muslim inmates in Texas can select regular, meat-free or pork-free meals but are not served halal meals. Massachusetts serves both kosher and halal meals.

Ohio says requiring halal meals could mean new dietary plans for as many as 2,000 inmates, while Awkal's lawyers believe the figure is lower because not all Muslims eat halal meals.