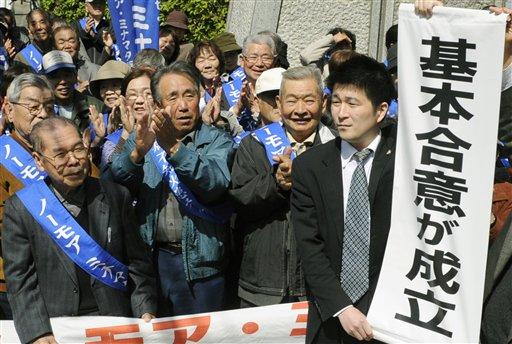 Fighting between coalition forces and a Shiite militia raged Friday across Iraq, after killing two Americans and wounding at least 15 U.S. troops.

The U.S. military says it has killed 300 fighters over two days.

The fighting against militiamen loyal to Shiite cleric Muqtada al-Sadr began in the holy city of Najaf and has since spread to other areas across the country, and dozens have been reported killed and wounded. Also Friday, members of al-Sadr's Mahdi Army militia seized four police stations in Amarah, 180 miles southeast of Baghdad, witnesses said.

Two U.S. Marines were killed during fighting in Najaf Province on Thursday, the scene of intense clashes with a Shiite militants, the U.S. military said Friday.

The clashes were the worst flare-up in fighting between the two sides in months.

"`We are deeply disappointed that the Mahdi militia has brought fighting back to the good people of Sadr City," said Col. Robert "Abe" Abrams, commander of the 1st Cavalry Division's 1st Brigade Combat Team, headquartered in eastern Baghdad. "We have worked tirelessly to restore essential services to the city, and these attacks hamper our efforts."

Al-Sadr's aides blamed the United States for the latest clashes and called Friday for a return to the truce. They asked for the United Nations and Iraq's interim government to stop the violence.

"We call upon the government - that has announced that it is sovereign - to intervene to stop the American attacks," Mahmoud al-Sudani, a spokesman of al-Sadr in Baghdad, told reporters.