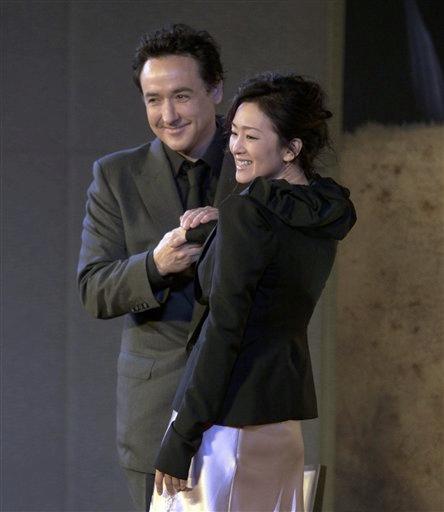 At least 40 people were arrested at the Abu Hanifa mosque in the capital's northwestern Azamiyah neighborhood, said the witnesses, who were members of the congregation. Another five people were wounded.

Troops in western Mosul found as many as a dozen beheaded corpses, according to the New York Times. Some are thought to have been punished for collaborating with Americans. The Times also reports that the bodies have not been examined nor moved, due to suspected booby-trapping.

In Fallujah, battles flared as troops hunted holdout insurgents, and one U.S. Marine and one Iraqi soldier were killed, U.S. officials said.

U.S. troops sweeping through the city west of Baghdad found what appeared to be a key command center of terror mastermind Abu Musab al-Zarqawi, along with a separate workshop where an SUV registered in Texas was being converted into a car bomb and a classroom containing flight plans and instructions on shooting down planes.