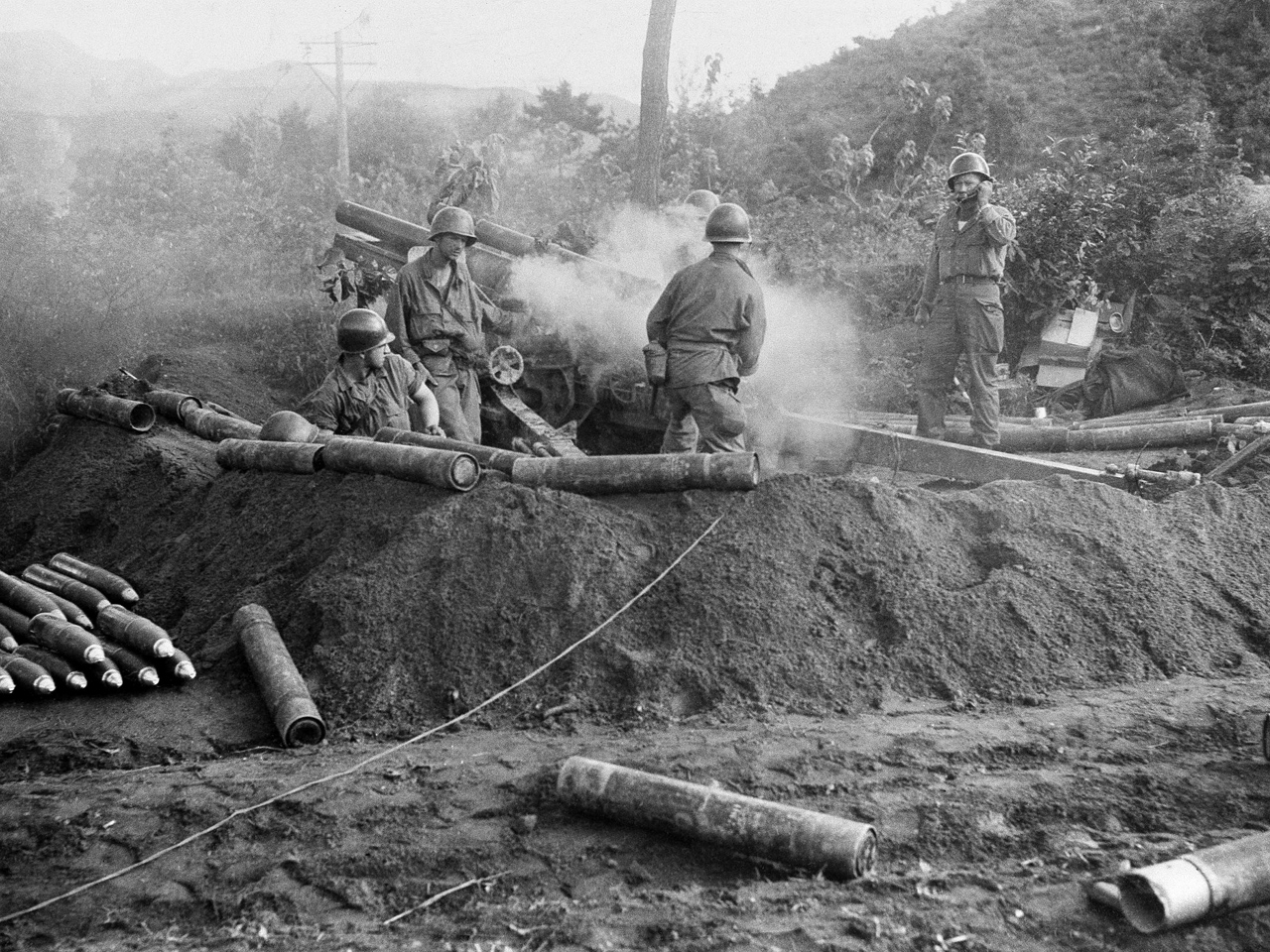 (AP) WASHINGTON - The United States said Wednesday it is suspending efforts to recover remains of thousands of fallen service members in North Korea, the latest sign that a recent thaw in relations is over.

The U.S. was in the process of resuming the hunt for remains missing from the 1950-53 Korean War that had been on hold since 2005, the only form of cooperation between the two militaries.

But North Korea announced plans last week to launch a satellite into space by rocket — a step the U.S. says would violate a U.N. ban. That knocked back recent progress in negotiations on the North's nuclear program, and has jeopardized a Feb. 29 agreement in which the U.S. was to provide food aid in exchange for a nuclear freeze.

The U.S. left open the door to resuming remains recovery if the situation improves.

North Korea says the rocket launch, intended to mark the centennial of the nation's founder in mid-April, has peaceful aims. The U.S. and other countries suspect it would serve to test capabilities of a long-range missile. Pyongyang has also threatened a "sacred war" against rival South Korea, in response to recent U.S.-South Korean military drills.

The agreement on resuming the troop recovery operations was made last October, and the program was beginning this month. The U.S. had already sent equipment by ship, and an advance team had been due in the country this month. North Korea would have received millions in compensation this year for its support of the operations.

Pentagon press secretary George Little told reporters that North Korea has not acted appropriately in recent days and weeks and "it's important for them to return to the standards of behavior that the international community has called for."

"When there are suggestions that they might launch ballistic missiles, when they make bellicose statements about South Korea, and engage in actions that could be construed as provocative, we think that it's not the right time to undertake this effort," he said.

He said at some point the U.S. hopes to restart the recovery effort.

More than 7,960 U.S. servicemen are unaccounted for from the Korean War, which ended without a formal peace treaty, leaving the adversaries in a state of war. Some 5,300 of the missing are believed to be in North Korea.

Pentagon spokeswoman Tara Rigler said North Korea had refused to take agreed steps, including permitting the U.S. advance team into the country, and had politicized the remains recovery operations by linking them to the recent U.S.-South Korean military exercises.

She said no U.S. personnel are currently on the ground in North Korea.