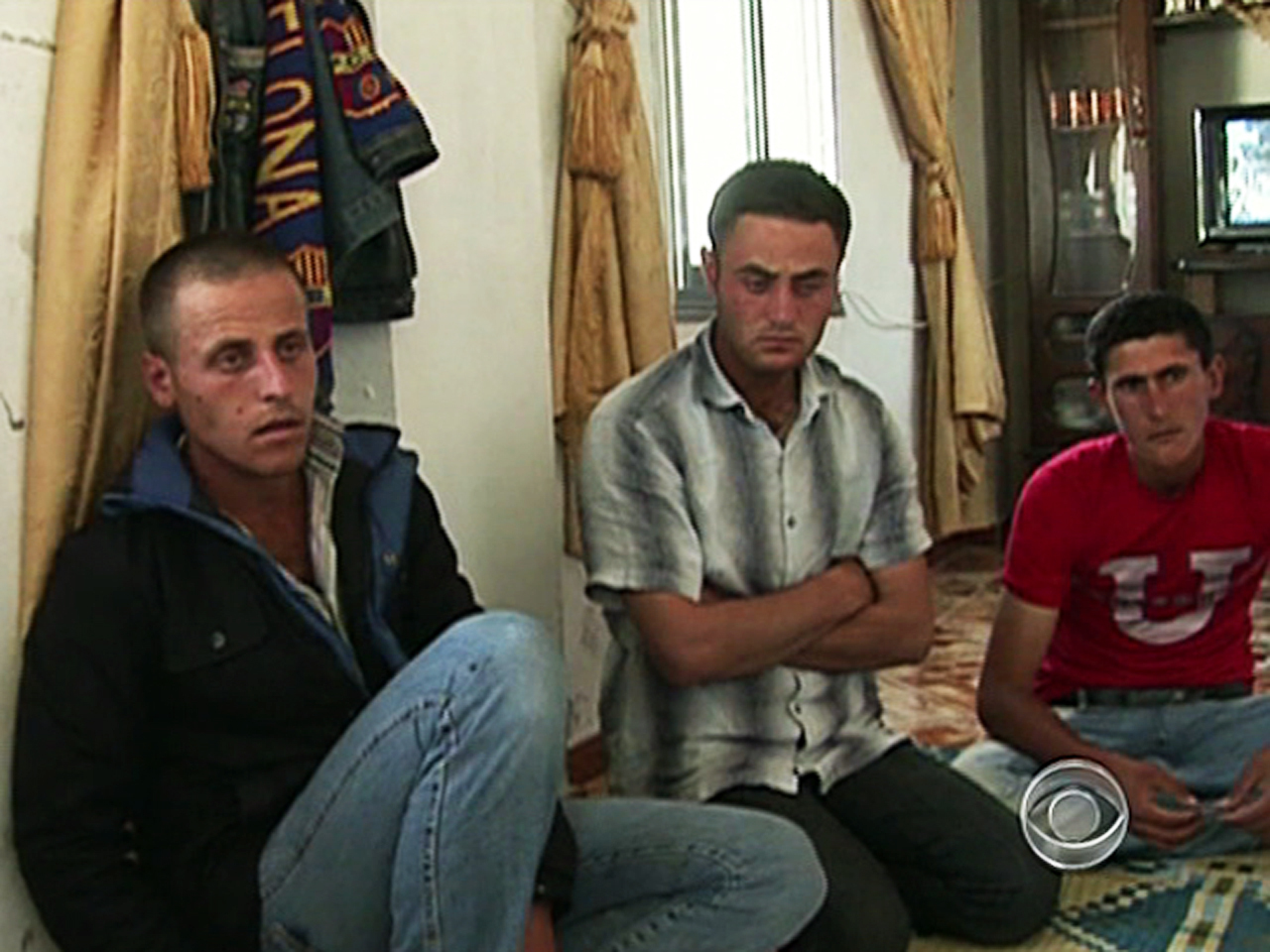 The revolution will be broadcast, despite efforts by repressive regimes to censor or shut down Internet and cell phone networks.

The New York Times reports that U.S. government funding is helping to develop and deploy "shadow" Internet and mobile phone systems to undermine repressive regimes that seek to prevent dissidents from getting their stories out to the world.

According to the Times, by the end of the year the State Department will have spent $70 million on efforts to provide alternate pathways for dissidents to access the Internet and telecommunications services.

One group received $2 million to develop an "Internet in a suitcase" that could be easily carried and set up in a foreign country.

The use of technology as a kind of soft weapon and staple of foreign policy efforts against repressive regimes has become a focus for Secretary of State Hillary Clinton. The U.S. government has financed wireless networks in Afghanistan, Libya and other countries to assist dissidents in their efforts to bring about regime change.

Read the full story at The New York Times.