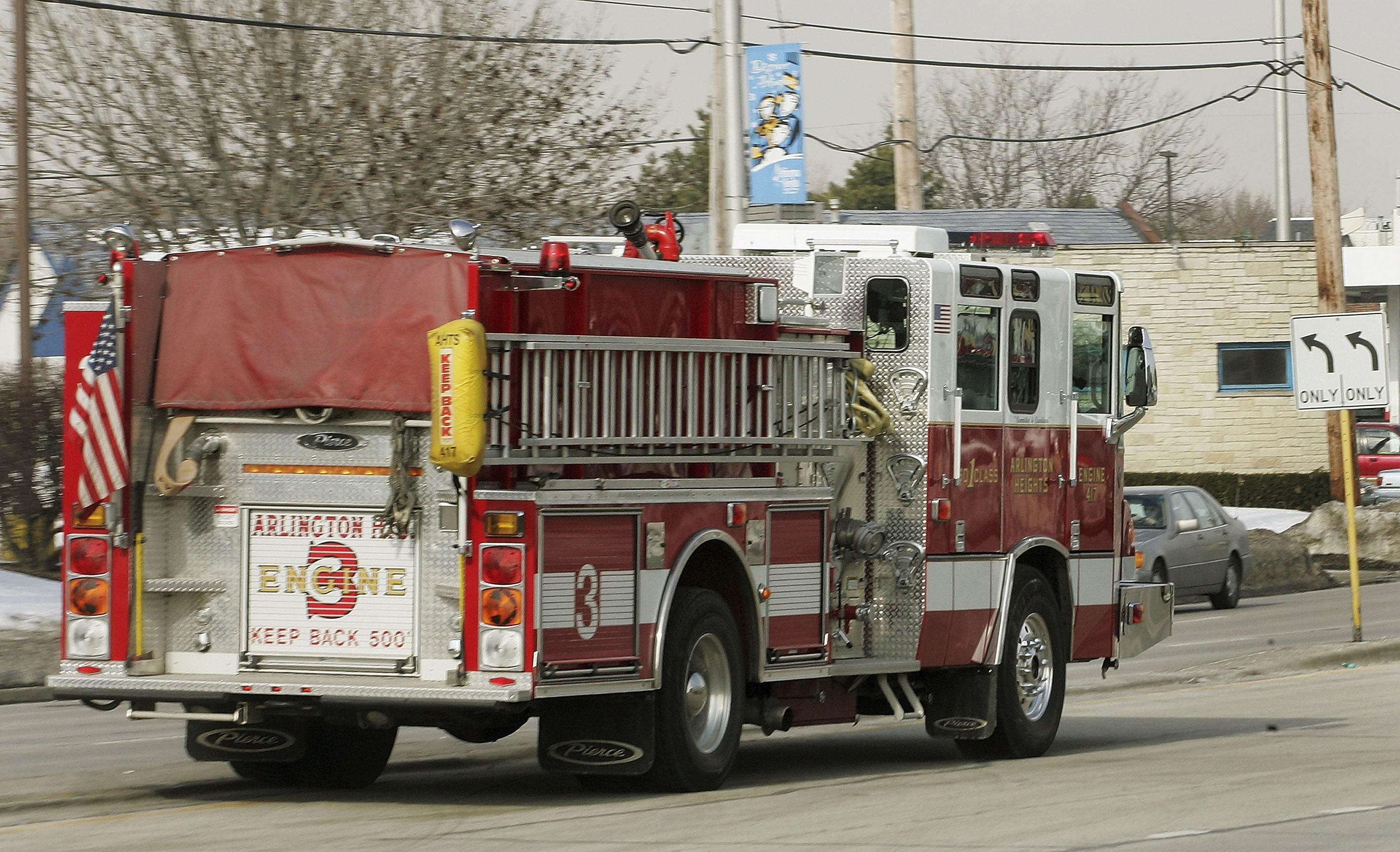 POUGHKEEPSIE, N.Y. -- American flags will be reinstalled on some firetrucks in a New York community after an outcry that followed fire commissioners’ orders to take them down.

Fire commissioners in the Arlington Fire District in the town of Poughkeepsie had ordered the large flags removed from the back of three fire engines earlier this month. The move was made over concerns about possible U.S. flag code violations and potential safety risks to firefighters and motorists.

An agreement announced Thursday will allow smaller 2-by-3-foot American flags on three of the district’s front-line engines, which are the firetrucks used most frequently.

Amid the debate over the mid-August decision, officials decided to allow a large flag on one firetruck. That compromise failed to quell the controversy.