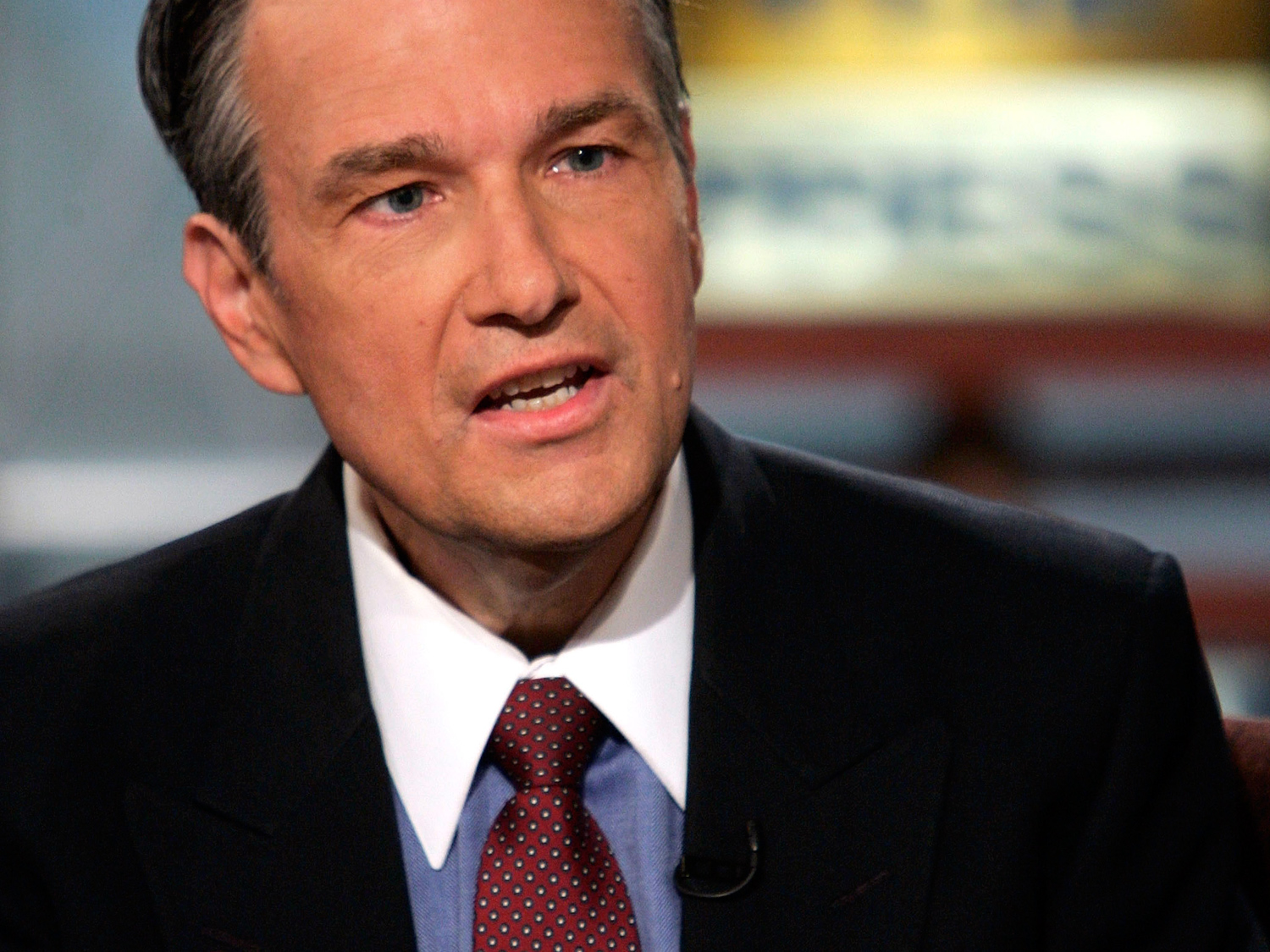 WASHINGTON - The U.S. ambassador to Malta, an important Roman Catholic supporter of President Barack Obama, said Sunday he would resign after a State Department report criticized him for spending too much time writing and speaking about his religious beliefs.

In letters to Obama and Secretary of State Hillary Rodham Clinton, Douglas Kmiec said he would step down Aug. 15. He told The Associated Press that no one pressured him to leave.

Kmiec was a well-known conservative law professor and commentator before taking the post in 2009. But a report this month by the State Department's inspector general rebuked Kmiec for concentrating too much on issues such as abortion and his faith, while neglecting his ambassadorial duties.

"I doubt very much whether one could ever spend too much time on this subject," Kmiec wrote Obama in his resignation letter.

The audit was the second critical assessment of a politically appointed ambassador this year and illustrates the pitfalls that presidents can face when they appoint noncareer diplomats to ambassadorships, often as a reward for their political support.

A February report blasted the 14-month tenure of Cynthia Stroum, a big Obama donor who became ambassador to Luxembourg. It described her service as fraught with personality conflicts, verbal abuse and questionable expenditures on travel, wine and liquor. Things were so bad in the wealthy European nation that some staff requested transfers to Iraq and Afghanistan, the report said. Stroum resigned effective Jan. 31, just days before the scathing assessment was made public.

The audit of the U.S. Embassy in Malta said Kmiec's "outside activities have detracted from his attention to core mission goals" in the Mediterranean island nation, such as promoting maritime security and American business. It acknowledged the wide respect for Kmiec in the conservative, Roman Catholic country of Malta, but said his articles distracted him and embassy officials by forcing them to carefully review his writing. They upset administration officials in Washington, too, it noted.

Kmiec responded by describing the criticism of his religious views as "especially odd" because his friendship with Obama began out of a common view that "too much of politics had been used to divide us, sometimes by excluding people of faith."

Kmiec, a law professor at Pepperdine University and a lawyer in President Ronald Reagan's administration, was targeted by conservative Catholics and denied Communion by one priest for his support for Obama during the presidential campaign.

In his letter to Clinton, Kmiec noted that he advised President George H.W. Bush in 1989 that government audits should focus on rooting out waste, fraud and abuse, and suggested that the criticism of his ambassadorship was in effect a "sting-back." He said inspectors use the audits to criticize support for Obama's policies such as his goal to promote interfaith dialogue.

The embassy in Malta has recently played an enhanced role as the nearest European country to Libya. More than 180 Americans were ferried to Malta when Muammar Qaddafi's forces violently cracked down on protesters seeking an end to his four-decade rule.