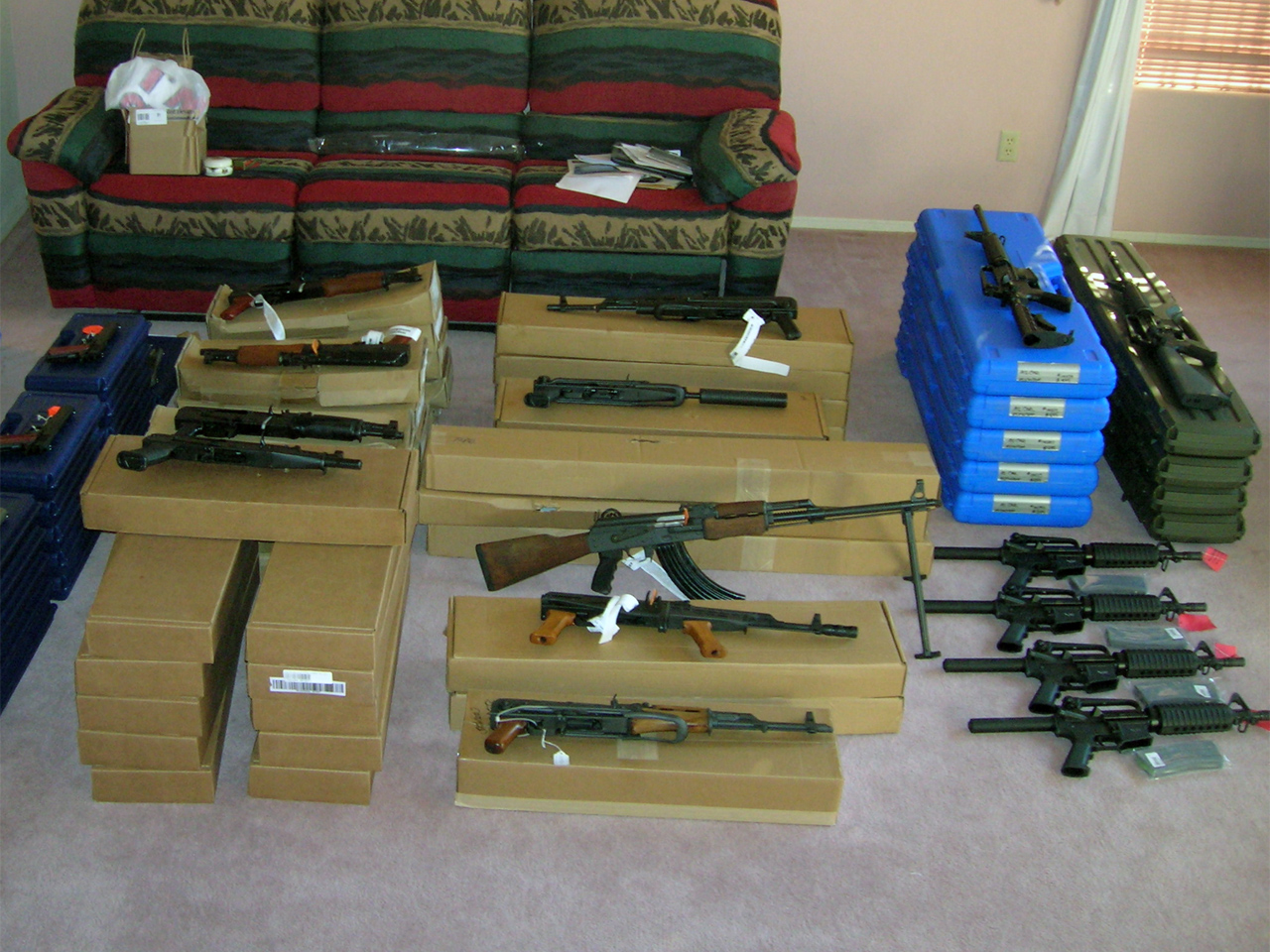 Today, the U.S. Embassy in Mexico issued a statement today on allegations exposed in a CBS News investigation that Alcohol, Tobacco and Firearms (ATF) officials engaged in a controversial intelligence-gathering operation that centered on monitoring and encouraging the sale of thousands of weapons to suspected Mexican drug cartel suppliers.

There appeared to be a potential contradiction between the statements of U.S. officials saying that Mexico was aware of the operation, and Mexico officials who insist they were not.

The U.S. Embassy in Mexico says there is no real contradiction because Mexico was aware of the general operation, nicknamed "Fast and Furious"; but not specifically aware of any alleged "walking" of weapons across the border.

Relations between the U.S. and Mexico were already said to be delicate in many ways prior to news of the ATF operation that allegedly helped supply Mexico drug cartels. Mexico officials have asked for more information on Fast and Furious and the allegations.

Below is the full statement issued by the U.S. Embassy in Mexico:

March 11, 2011 - Because of the attention given to this issue, the Embassy of the United States would like to issue the following clarification:

There is no contradiction between the statement of the Mexican government and the information provided by the United States concerning an operation that dismantled a major arms trafficking ring that has been called Fast and Furious. The operation took place on U.S. territory and arrested 20 defendants on January 25, 2011.

After the arrests on January 25, reports emerged alleging that the operation could have entailed a transfer of arms from the United States to Mexico. Attorney General Holder has called for an investigation. He has stated unequivocally that such actions, if true, "would not be acceptable." He affirmed that he "made that clear to attorneys and agents in charge of ATF."

The Mexican Government has stated that "it had no knowledge of an operation that might include the transgression or the controlled trafficking of arms to Mexican territory." The briefings that took place between U.S. and Mexican law enforcement focused on operations on U.S. territory to crack down on trafficking operations. The alleged transfer of arms to Mexican territory at this point is exactly that - an allegation. Attorney General Holder has underscored that he takes "those allegations seriously." He said "that is why I asked the IG (Inspector General) to report on it."

The Government of Mexico has constructively "offered whatever support might be necessary in order to clearly establish the facts." This type of mutual support is reflective of our common objectives to stop the illicit movement of arms, drugs and money that threaten both Mexican and U.S. citizens.