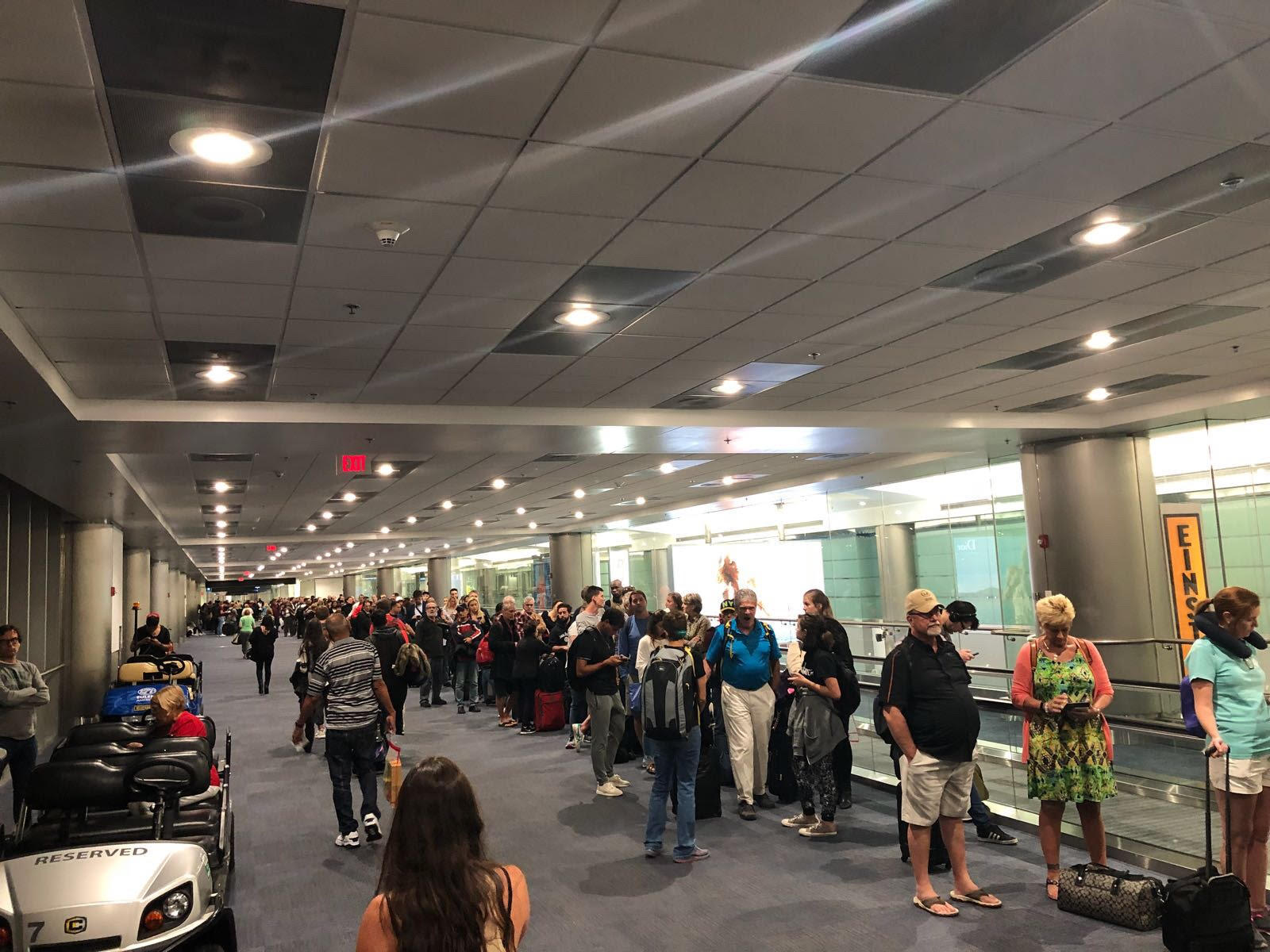 U.S. Customs and Border Protection said Monday that all systems were back up after a temporary outage caused delays at airports nationwide. According to CBP, the outage began at 7:30 p.m. and ended at approximately 9:30 p.m.

"During the technology disruption, CBP had access to national security-related databases and all travelers were screened according to security standards," CBP said in a statement. "At this time, there is no indication the service disruption was malicious in nature."

A spokesperson tells CBS News that Customs and Border Patrol has been contacted and are investigating.

This is a breaking story. Please check back for updates.