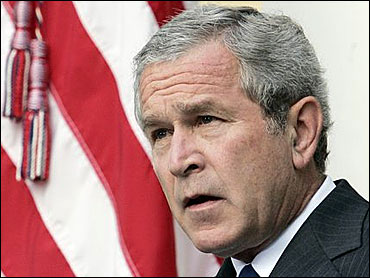 The Pentagon charged Monday that five Chinese ships shadowed and maneuvered dangerously close to a U.S. Navy vessel in an apparent attempt to harass the American crew.

The Obama administration said the incident Sunday followed several days of "increasingly aggressive" acts by Chinese ships in the region.

U.S. officials said a protest was to be delivered to Beijing's military attache at a Pentagon meeting Monday.

"The unprofessional maneuvers by Chinese vessels violated the requirement under international law to operate with due regard for the rights and safety of other lawful users of the ocean," said Marine Maj. Stewart Upton, a Pentagon spokesman.

A Chinese intelligence ship and four others surrounded the USNS Impeccable, an unarmed vessel with a civilian merchant marine crew, as the craft conducted ocean surveys in international waters in the South China Sea, the Defense Department said in a statement.

The other Chinese ships were fishing vessels and tried to snap the U.S. ship's towed sonar, among other things, reports CBS News correspondent David Martin.

The Impeccable sprayed one ship with water from fire hoses to force it away. Despite the force of the water, Chinese crew members stripped to their underwear and continued closing within 25 feet, the Defense department said.

"We expect Chinese ships to act responsibly and refrain from provocative activities that could lead to miscalculation or a collision at sea, endangering vessels and the lives of U.S. and Chinese mariners," Upton said.

The incident came just a week after China and the U.S. resumed military-to-military consultations following a five-month suspension over American arms sales to Taiwan.

It also comes as Chinese Foreign Minister Yang Jiechi is due in Washington this week to meet with U.S. officials.

And it brings to mind the first foreign policy crisis that former President George Bush suffered with Beijing shortly after he took office — China's forced landing of a spy plane and seizure of the crew in April of 2001.