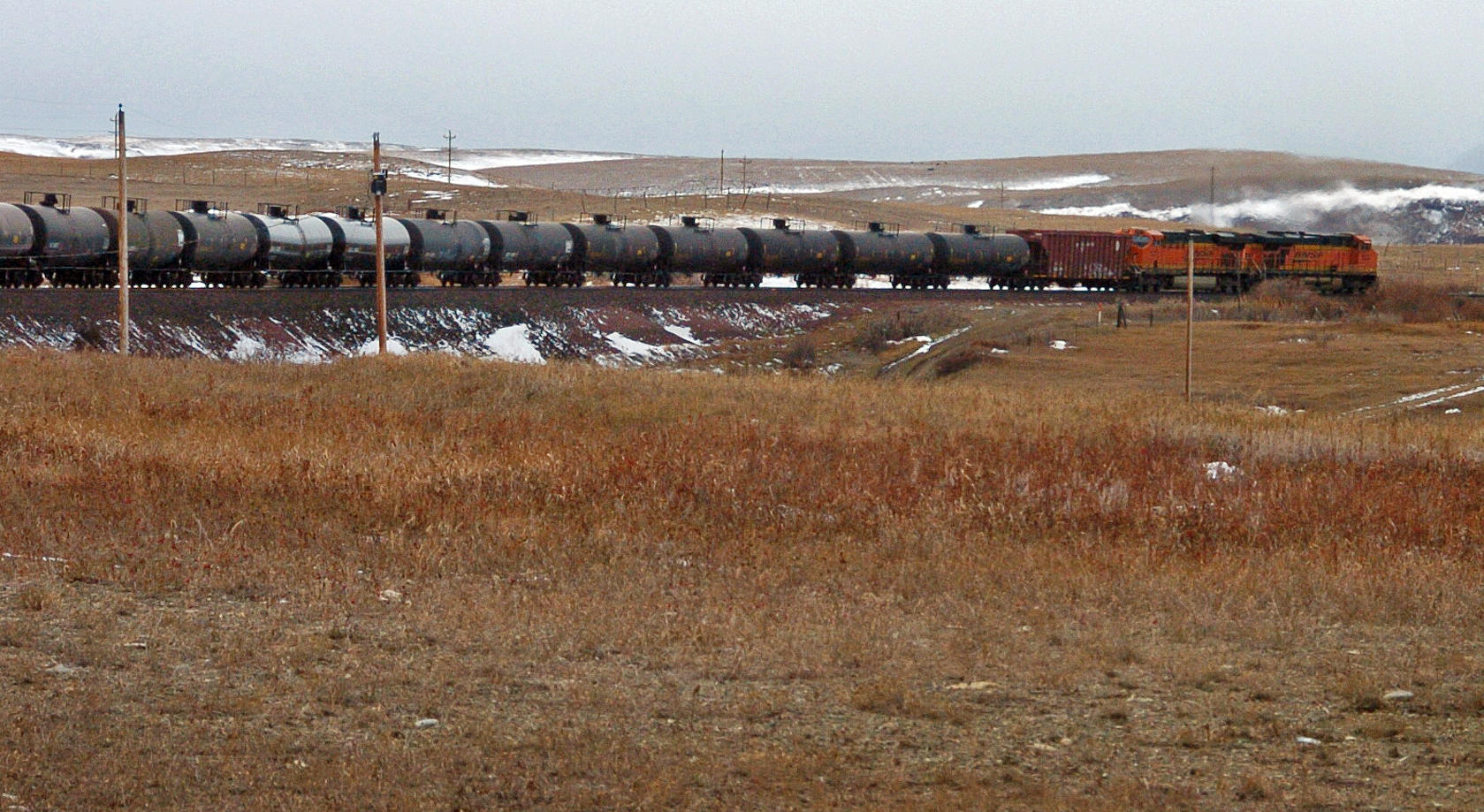 The cancellation was aimed at preserving the 130,000-acre Badger-Two Medicine area, the site of the creation story for members of Montana’s Blackfeet Nation and the Blackfoot tribes of Canada.

“It should not have been leased to begin with,” Jewell said during an announcement at her agency’s headquarters in Washington, D.C. “This sets the right tone for how business should be done in the future.”

Interior officials have said the leases were issued more than three decades ago without proper consultations with tribal leaders. Another energy lease in the same area was canceled by federal officials earlier this year.

Details on the cancellation were obtained by The Associated Press in advance of the announcement.

The move comes amid sometimes-violent protests over an oil pipeline being built near the Standing Rock Sioux Reservation in North Dakota. The Obama administration has been criticized by some American Indians for its handling of that dispute, and federal officials have sought to reduce tensions by saying they would consider re-routing the pipeline.

Blackfeet Tribal Chairman Harry Barnes said the pipeline dispute has reinforced the need for closer cooperation between the U.S. and native tribes.

The 15 oil and gas leases were issued in the early 1980s and held by Devon Energy.

No drilling has occurred and the cancellation was made in cooperation with the Oklahoma-based company.

Devon President David Hager said the cancellation “was the right thing to do.” It entitles the company to a refund of about $200,000 for fees associated with the lease purchase.

Montana U.S. Sen. Jon Tester said the company deserved credit for its willingness to relinquish the leases in an area that’s prime habitat for grizzly bears, bighorn sheep, elk and other wildlife.

In March, federal officials canceled a 6,200-acre lease in the Badger-Two-Medicine that was held by Solenex LLC. The Baton Rouge, Louisiana, company has been seeking to drill for gas in the area for the past several years. It has challenged the government’s decision in U.S. District Court in Washington, D.C.

Two oil and gas leases remain in the area.

Federal officials plan to address the remaining leases but have been unable to contact their owners, Interior spokeswoman Amanda Degroff said.

Efforts to cancel those leases would continue, Barnes said.