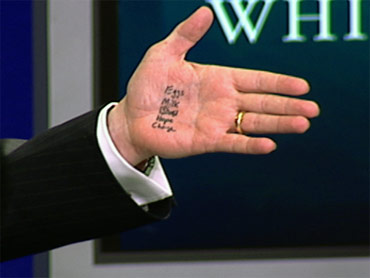 U.S. troops battled fighters loyal to a radical Muslim cleric in his stronghold of Kufa, and at least 32 insurgents and three civilians were killed, the military and witnesses said. Iraqi security forces patrolled another Shiite holy city, Karbala, after reports that militiamen had left.

The clashes broke out when American tanks and troops moved into Kufa for the first time in an effort to weaken the militia of Muqtada al-Sadr, who launched an uprising against the coalition in early April. The fiercely anti-U.S. cleric routinely delivers a sermon at Friday prayers in Kufa.

U.S. forces fought militiamen near Kufa's Sahla mosque and an Iraqi counterterrorism force then entered and "cleared" it, the military said in a statement. Soldiers seized a machine gun, two mortar tubes and over 200 mortar rounds as well as rocket-propelled grenade launchers and rounds, it said.

Radhi Mohammed, a mosque employee, said American troops smashed the door with an armored vehicle and killed people inside. An Associated Press photographer saw bloodstains on the floor that indicated someone had been dragged for at least 10 yards. There was blood in the bathrooms.

Maj. Gen. Martin Dempsey, commander of the 1st Armored Division, said U.S. forces had taken care not to damage Shiite Muslim shrines even though militiamen were using them as fighting positions.

"We have no intention of entering the shrines," Dempsey said, adding that Iraqi security forces would enter them if necessary. The radical cleric's supporters have accused the military of desecrating holy places.