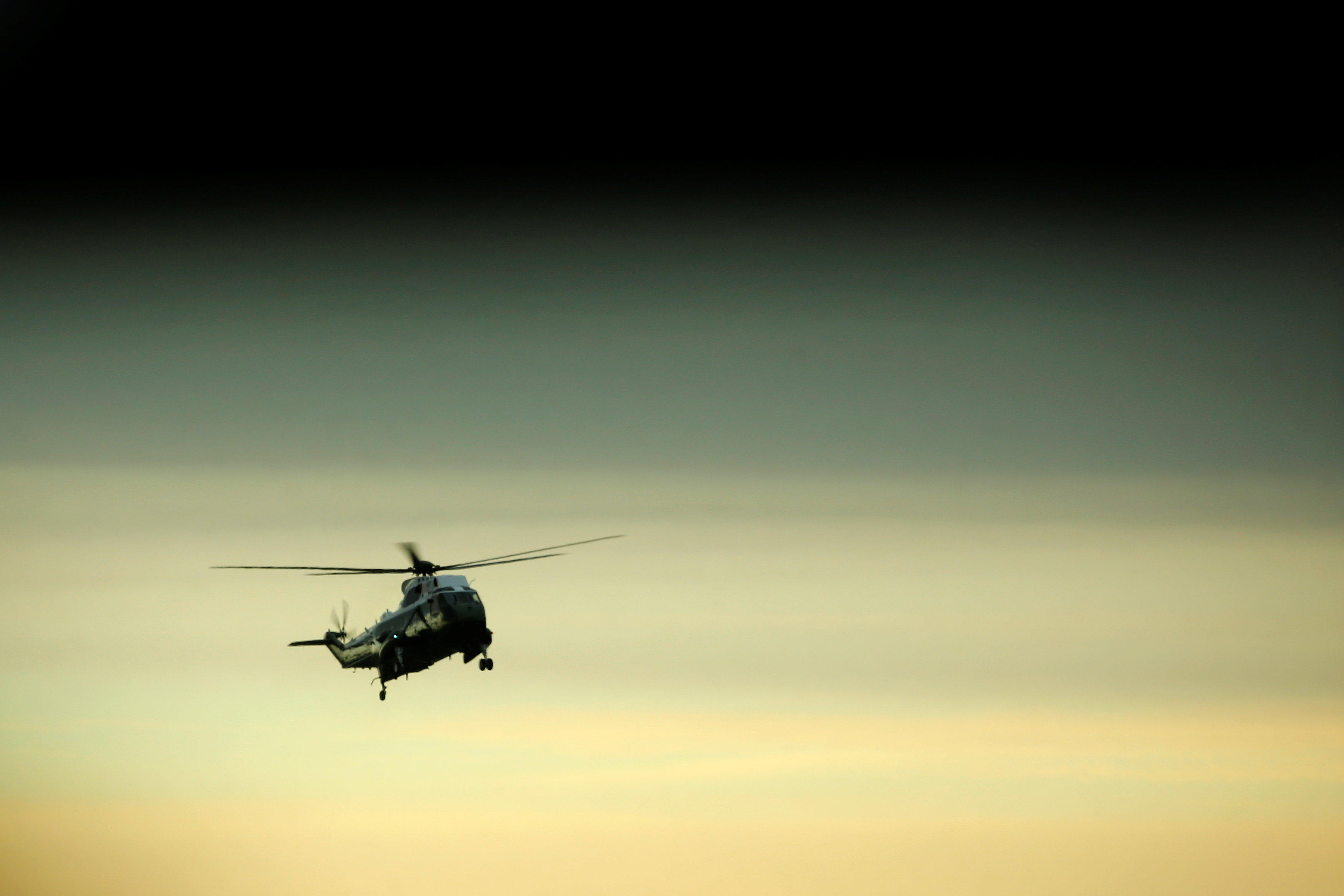 The U.S. Central Command (CENTCOM) said on Wednesday that civilian non-combatants were likely killed in the Jan. 29 raid against al Qaeda militants in Yemen, and that “casualties may include children.”

“The known possible civilian casualties appear to have been potentially caught up in aerial gunfire that was called in to assist U.S. forces in contact against a determined enemy that included armed women firing from prepared fighting positions, and U.S. special operations members receiving fire from all sides to include houses and other buildings,” CENTCOM said in a statement.

On Wednesday, President Donald Trump traveled to Dover Air Force Base in Delaware for the arrival of Owens’ remains. Accompanied by his daughter, Ivanka, Mr. Trump’s visit was shrouded in secrecy. Owens’ family is said to have asked the visit to remain private.