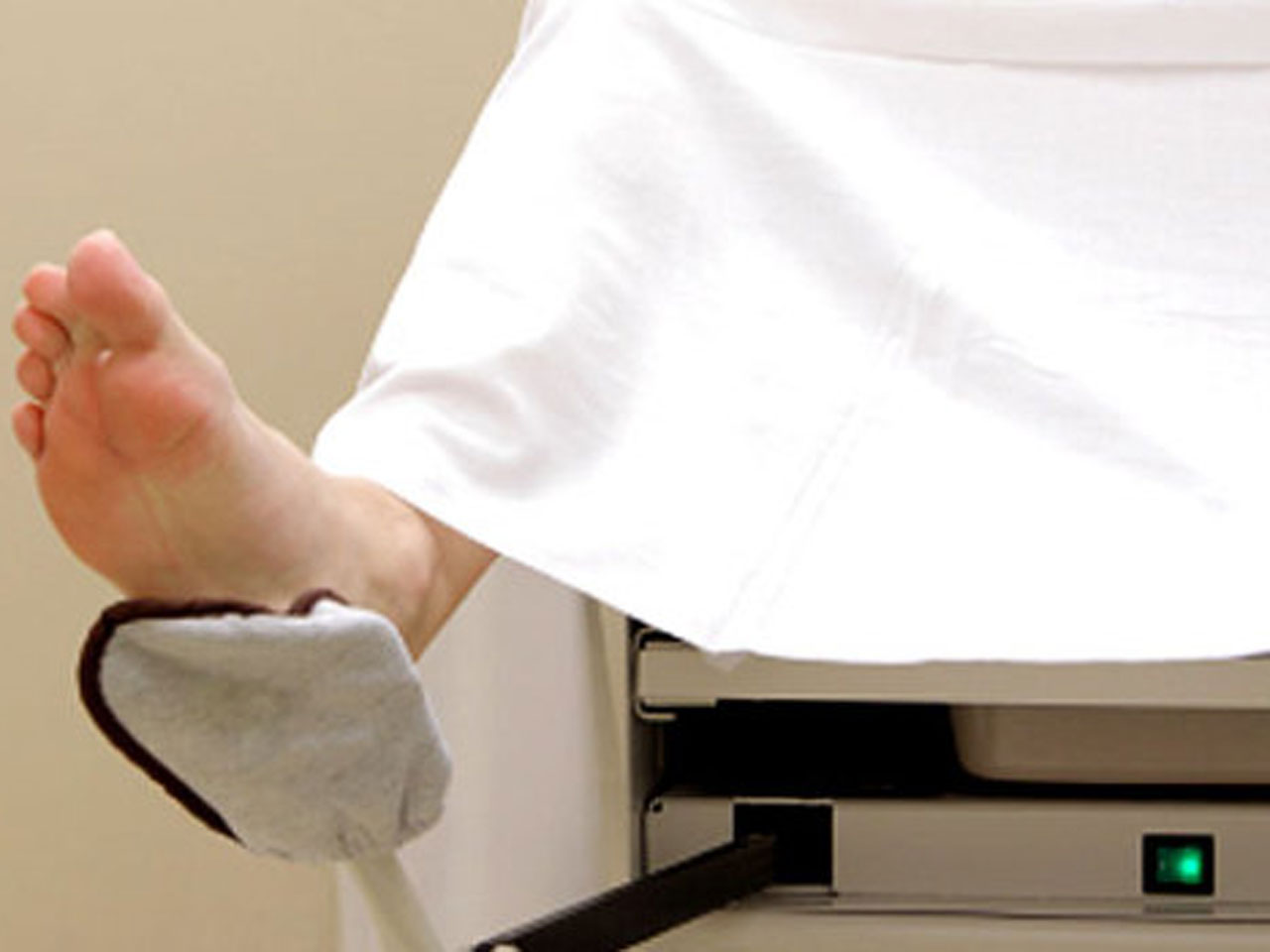 NEW YORK U.S. abortions fell 5 percent during the Great Recession in the biggest one-year decrease in at least a decade, according to government figures released Wednesday.

The reason for the decline wasn't clear, but some experts said it may be due to better use of birth control during tough economic times. Their theory is that some women believe they can't afford to get pregnant.

"They stick to straight and narrow ... and they are more careful about birth control," said Elizabeth Ananat, a Duke University assistant professor of public policy and economics who has researched abortions.

While many states have aggressively restricted access to abortion, most of those laws were adopted in the past two years and are not believed to have played a role in the decline.

Abortions have been dropping slightly over much of the past decade. But before this latest report, they seemed to have leveled off.

The new data from the Centers for Disease Control and Prevention found that both the number and rate of abortions fell 5 percent in 2009, the most recent statistics available from most states.

Nearly all states report abortion numbers to the federal government, but it's voluntary. A few states -- including California, which has the largest population and largest number of abortion providers -- don't send in data. Experts believe there are more than 1 million abortions performed nationwide each year, but because of the incomplete reporting, the CDC had reports of about 785,000 in 2009.

For the sake of consistency, the CDC focused on the numbers from 43 states and two cities -- those that have been sending in data without interruption for at least 10 years. The researchers found that abortions per 1,000 women of child-bearing age fell from about 16 in 2008 to roughly 15 in 2009. That translates to nearly 38,000 fewer abortions in one year.

Nationally since 2000, the number of reported abortions has dropped overall by about 6 percent and the abortion rate has fallen 7 percent, but the figures essentially leveled off for a few of those years.

By all accounts, contraception is playing a role in lowering the numbers.

Some cite a government study released earlier this year suggesting that about 60 percent of teenage girls who have sex use the most effective kinds of contraception, including the pill and patch. That's up from the mid-1990s, when fewer than half were using the best kinds.

Experts also pointed to the growing use of IUDs. The IUD, or intrauterine device, is a T-shaped plastic sperm-killer that a doctor inserts into a woman's uterus. A Guttmacher Institute study earlier this year showed that IUD use among sexually active women on birth control rose from under 3 percent in 2002 to more than 8 percent in 2009.

Ananat said another factor for the abortion decline may be the growing use of the morning-after pill, a form of emergency contraception that has been increasingly easier to get. It came onto the market in 1999 and in 2006 was approved for non-prescription sale to women 18 and older. In 2009 the age was lowered to 17.

Underlying all this may be the economy, which was in recession from December 2007 until June 2009. But well afterward, polls have shown most Americans remained worried about anemic hiring, a depressed housing market and other problems.

You might think a bad economy would lead to more abortions by women who are struggling. However, John Santelli, a Columbia University professor of population and family health, said: "The economy seems to be having a fundamental effect on pregnancies, not abortions."

More findings from the CDC report:

-The majority of abortions are performed by the eighth week of pregnancy, when the fetus is about the size of a lima bean.

-About 85 percent of those who got abortions were unmarried.

-The CDC identified 12 abortion-related deaths in 2009.