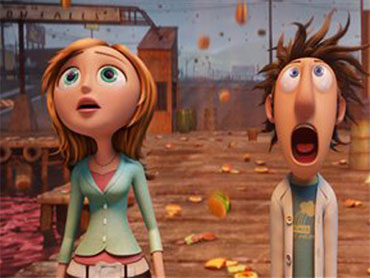 The travel adventure "Up," the musical fairy tale "The Princess and the Frog" and the storybook adaptations "Fantastic Mr. Fox" and "Cloudy With a Chance of Meatballs" are competing for top honors at the Annie Awards.

Also in the running for best animated feature are the dark family tale "Coraline" and the Irish adventure "The Secret of Kells."

Winners for the awards from the International Animated Film Society will be announced at a ceremony Feb. 6.