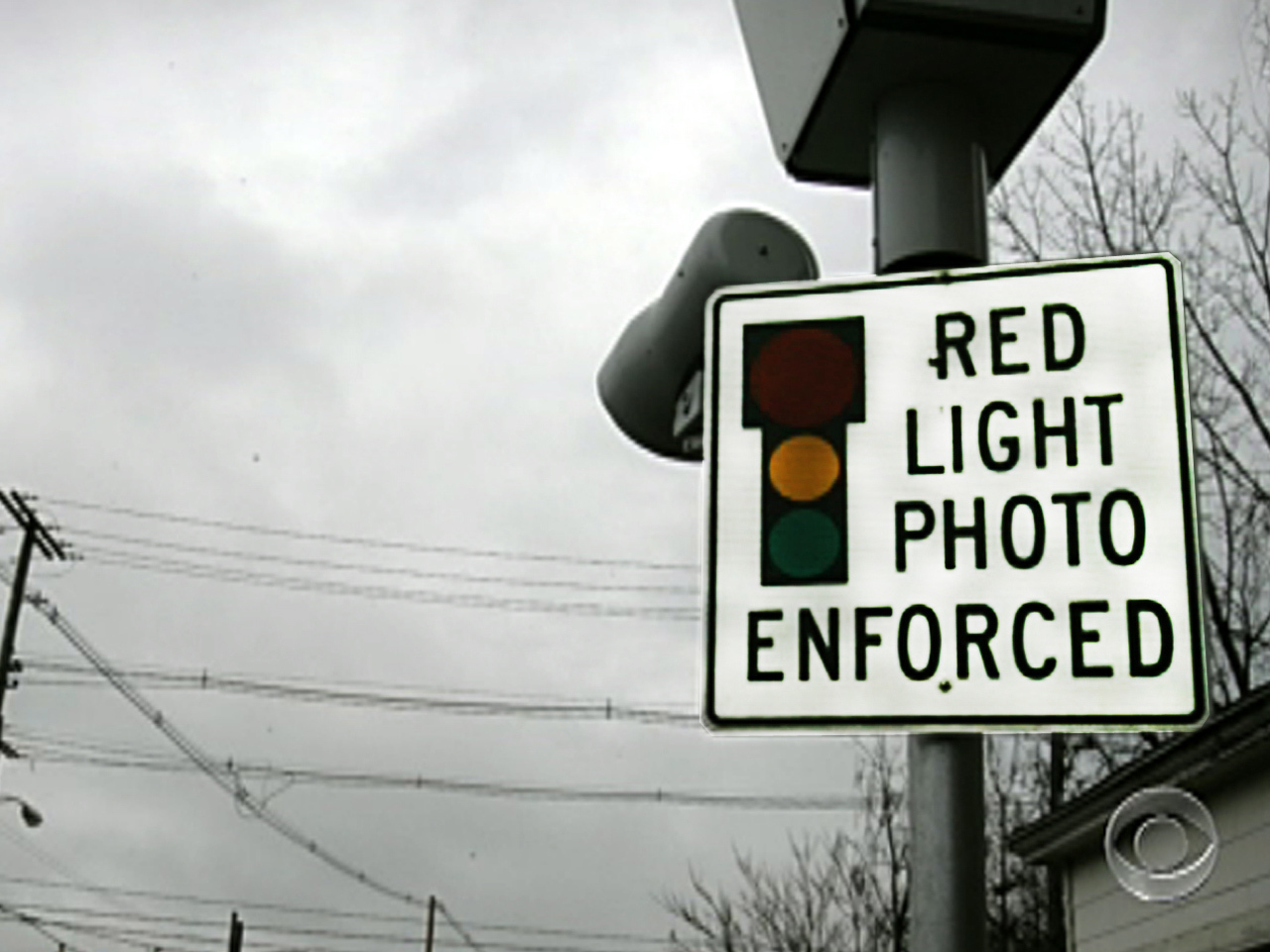 (CBS News) You may not always see them, but those unmanned speed camera traps are up and running now in cities and towns nationwide. Supporters say they make the roads safer. But there's evidence to suggest they're not always accurate.

A speed camera clocked a truck going 57 miles per hour at an intersection in Baltimore. But the truck was stopped. The driver got a citation anyway. It's just one example of speed cam errors costing people money. And that's causing some concern, as they become increasingly common, raising millions of dollars in revenue in the process.

In the U.S., 124 jurisdictions and 13 states now use them. Ragina Averella, of AAA Mid-Atlantic, said, "Nothing's ever going to be perfect, and I think that everyone understands that mistakes can happen. But what we shouldn't see are mistakes happening over and over again."

Supporters point to studies like a 2011 report from the Insurance Institute of Highway Safety, which found that camera enforcement in 14 major cities cut the rate of deadly red-light running crashes by 24 percent.

The queen's history with U.S. presidents

But speed cameras have been coming under fire. Baltimore recently replaced its entire speed camera system after a Baltimore Sun investigation found it was riddled with problems. And recently, an Ohio county judge banned speed cameras in the small town of Elmwood Place, saying the system is, "nothing more than a high-tech game of Three-card Monte. It's a scam that the motorists can't win."

And while Arizona shut down its speed cameras altogether in 2010, some local communities still have them and officials elsewhere are looking to install new ones.

Chicago just finished a speed camera trial run, which Mayor Rahm Emanuel hopes will slow drivers near schools and parks while generating some $30 million for the city.

Emanuel said, "This is a complement to every one of the pieces of the investments we've made in the protection of our children both at schools and at parks."

But critics claim simply putting in speed bumps could cut down on speeding while saving drivers those hefty -- and sometimes unwarranted -- fines. Forrest Jehlik, a civil liberties advocate, said, "We just see this as another way where the city is trying to really tax its citizens and overburden the citizens that are working hard to make Chicago great."

For Dean Reynolds' full "CBS This Morning" report, watch the video in the player above.