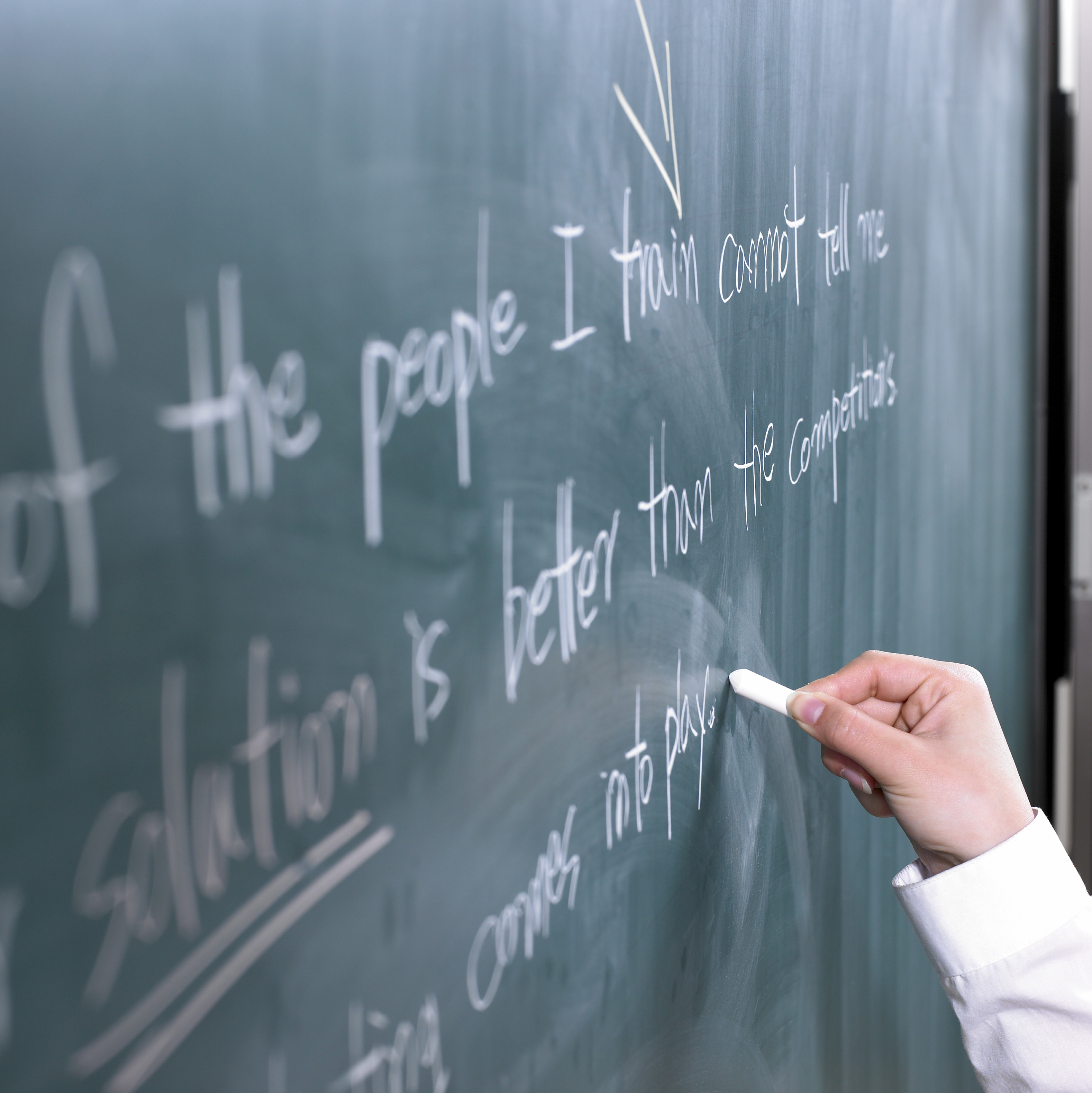 LAWRENCE, Kan. -- A white University of Kansas assistant professor who used a racial slur during a class discussion on race said the school won't renew her contract after the next academic year.

Andrea Quenette, who was cleared by a university investigation into complaints of discrimination, said Monday she was notified last week that she would not be reappointed to her job after the spring 2017 semester, The Lawrence Journal-World reported. The decision came as Quenette, an assistant professor of communication studies, was undergoing a progress toward tenure review, which is routine for third-year faculty.

Quenette, 33, said she would teach an online communications class this summer and do only research during the fall semester. She said her duties for the spring 2017 semester have not been determined.

A group of graduate students demanded in November that Quenette be fired after she used the slur in a class, which was held the day after a contentious forum on race and discrimination at the university. It also came amid protests at the University of Missouri over administrators' handling of racial issues, which led to the resignations of the system president and chancellor of the Columbia campus.

Quenette has said diversity in the classroom was part of the syllabus for the class, which is for graduate students who teach undergraduate courses. After a student asked how they could talk about race in their classes, the conversation moved to how the university should address racial problems. Quenette said she used the slur when comparing the University of Kansas to other campuses and did not direct it toward a specific person.

Quenette has said she could have apologized "in the moment" if anyone had responded, but no one did, so she continued the discussion.

A letter seeking Quenette's firing included other complaints, describing her as racially insensitive, confrontational and unprofessional. She sought and was given an administrative leave until the situation was resolved.

After several students, some of whom were not in the class, filed complaints, the university's Office of Institutional Opportunity and Access determined in March that Quenette had not violated the university's nondiscrimination or racial and ethnic harassment policies. However, Quenette said her administrative leave from campus wasn't lifted until Friday.

Quenette said she "absolutely" believes the decision to fire her was based on race-related events of the past year rather than solely on her performance.

"I've been very powerless throughout the entire situation," she said. "I still believe that I was assumed guilty, and I had to prove my innocence for all of the issues."

Kansas spokesman Andy Hyland declined to discuss Quenette's employment situation, saying it is a personnel matter and "is not related to the claims of discrimination raised to the Office of Institutional Opportunity and Access," the Journal-World reported.