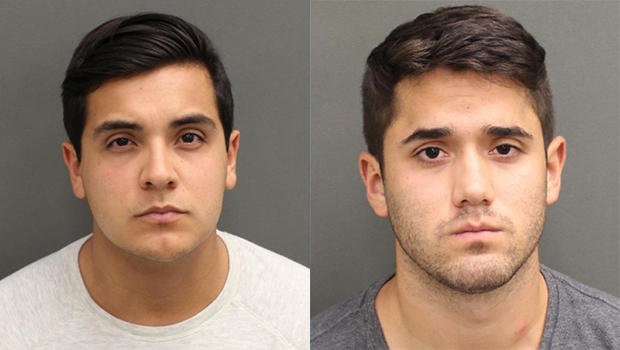 ORLANDO, Fla. -- A Florida university has suspended a fraternity after a woman said she was raped during a party.

Officials at the University of Central Florida sent letters to Alpha Tau Omega, accusing the fraternity of lying after the woman reported the rape to police last month. It's unclear whether she's a student.

An Aug. 23 hearing is scheduled to determine whether the suspension stands.

It's the third time in five years the fraternity has been suspended.

A second man, Antonio Candido, was arrested Wednesday. The 22-year-old turned himself into police to face charges of sexual battery and false imprisonment, WKMG reports.