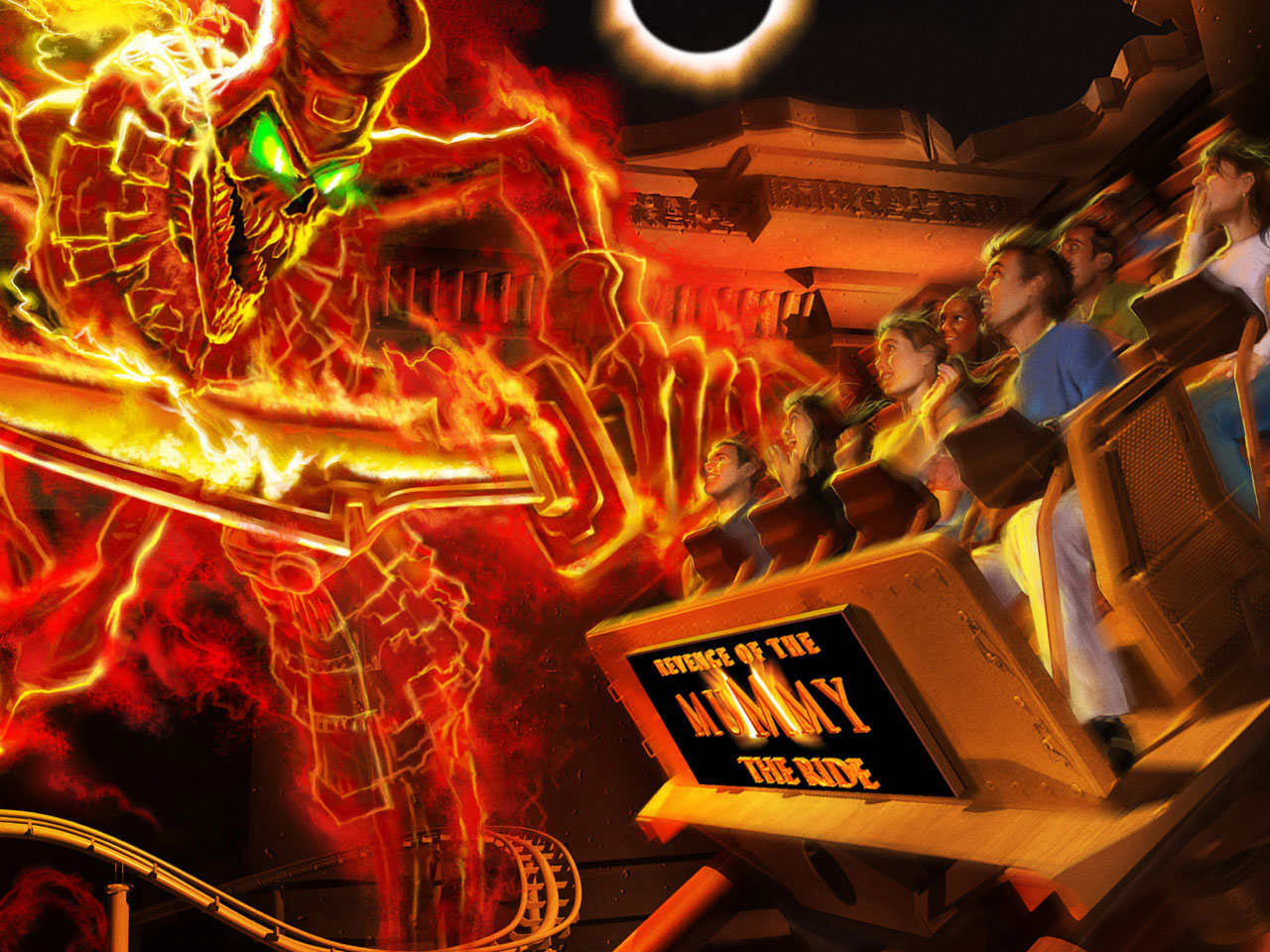 The Los Angeles Times says the federal court lawsuit contends two men were kept off the Revenge of the Mummy: The Ride in violation of the Americans with Disabilities Act.

Castelan says ride operators told him in 2010 that he couldn't ride the coaster because he doesn't have hands to grip the safety bars.

He returned to the theme park last year with Huezo and operators told them a new policy requires riders have at least one hand and one leg.