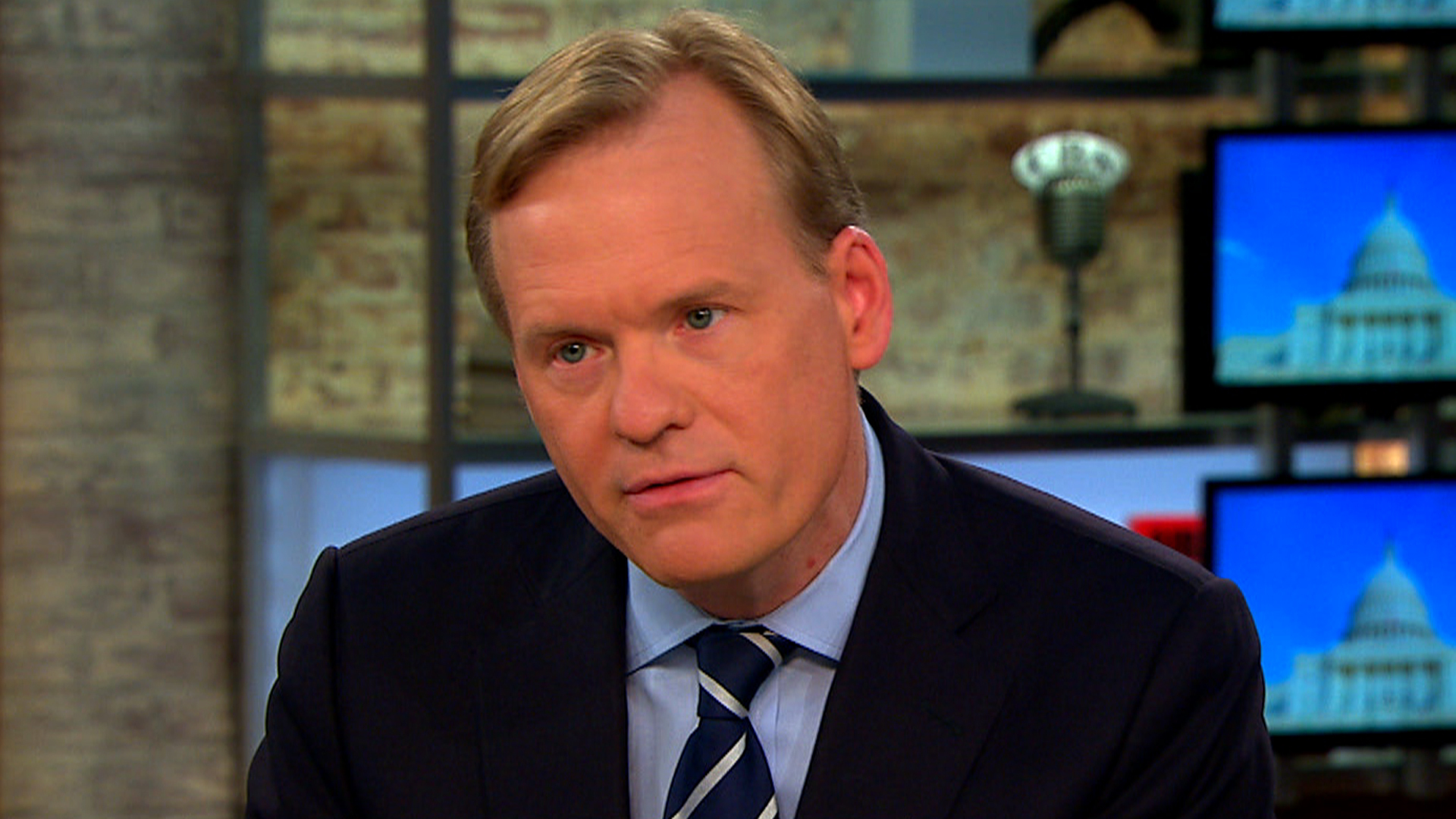 (CBS News) The White House will make their most aggressive push yet on gun control this week as Congress returns from spring break and Obama spends Monday in Connecticut, meeting with families of victims' of the December 14 massacre at Sandy Hook Elementary School in Newtown, Conn.

Political support for stricter gun laws has weakened in the months since the deadly shooting and according to CBS News political director John Dickerson, it is increasingly unlikely that the Senate will pass a bill banning assault weapons or high-capacity ammunition magazines. The White House continues to emphasize the need for universal background checks for potential gun purchasers.


Despite polls indicating that 90 percent of Americans support universal background checks, Dickerson explained that those who see gun control "as an encroachment on their freedom" are the "ones who have been [politically] active and have the NRA on their side."

Amid Republican vows to filibuster the gun bill, pro-gun Democratic Senator Joe Manchin of West Virginia is "on the hunt for Republican senators" who come from what he calls the "gun culture" in an effort to send the message that universal background checks is not a threat to gun rights, Dickerson said.

"The key here is a Republican senator who the NRA and the people will look to and say 'he knows what those of us who are involved in guns care about,'" Dickerson said.

For more from political director John Dickerson on the future of the gun control bill in Congress, watch the video above.