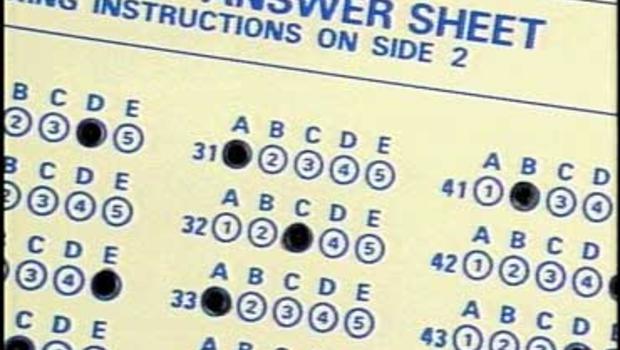 Fifteen Chinese nationals have been indicted by a federal grand jury in Pennsylvania in connection with a fraud scheme where imposters used counterfeit passports to take college and graduate school entrance exams.

The 35-count indictment, which was handed down on May 21, includes charges of conspiracy, counterfeiting foreign passports, mail fraud and wire fraud, U.S. Attorney David J. Hickton for the Western District of Pennsylvania announced Thursday.

The indictment alleges that between 2011 and 2015, the defendants engaged in a conspiracy to defraud Educational Testing Services (ETS) and the College Board by having imposters take college and graduate school standardized entrance examinations, such as the Test of English as a Foreign Language (TOEF), the Scholastic Aptitude Test (SAT) and the Graduate Record Examination (GRE).

The identities of three additional defendants have not been released.

The indictment alleges the conspirators had Chinese passports made and sent to the United States, which then were used to trick ETS administrators into believing they were other people, namely the conspirators who would receive the benefit of the imposter's test score for use at American colleges and universities.

The majority of the fraudulent exams were allegedly taken in western Pennsylvania.

"These students were not only cheating their way into the university, they were also cheating their way through our nation's immigration system," said Special Agent in Charge John Kelleghan for Homeland Security Investigations (HSI) of Philadelphia.