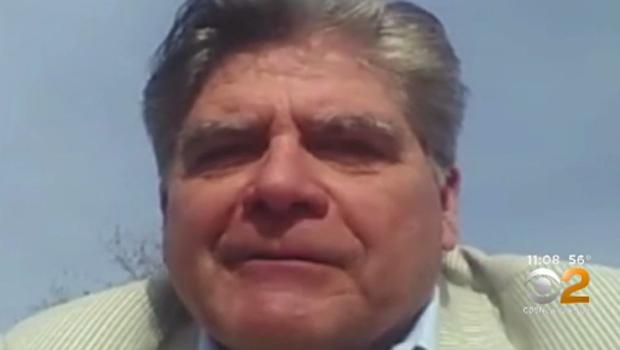 It’s been a bumpy PR ride for United Airlines, but this one really stings.

A passenger was traveling on board Flight 1418 from Calgary to Houston when he was stung by a scorpion, CBS News correspondent Kris Van Kleave confirmed.

The scorpion fell onto Richard Bell’s head and stung him underneath his fingernail.

“We were on the plane about an hour, having dinner, and then something fell on my head, so I grabbed it. I was hanging onto it,” Bell said in a Skype interview. “It was lucky that it hit my nail more than my skin I think, so maybe my thumbnail saved me a little bit.”

United apologized and offered Bell and his wife a credit for a future flight.

As a precaution, crews also checked the airplane for a possible infestation.

“Our crew immediately consulted with a MedLink physician on the ground who provided guidance throughout the incident and assured our crew that it was not a life-threatening matter. Medical personnel met the aircraft after it arrived in Calgary,” United said in a statement.

The offending arachnid was euthanized and disposed of.

The incident happened on Sunday, the same day passenger Dr. David Dao was forcibly removed from a United flight in Chicago.