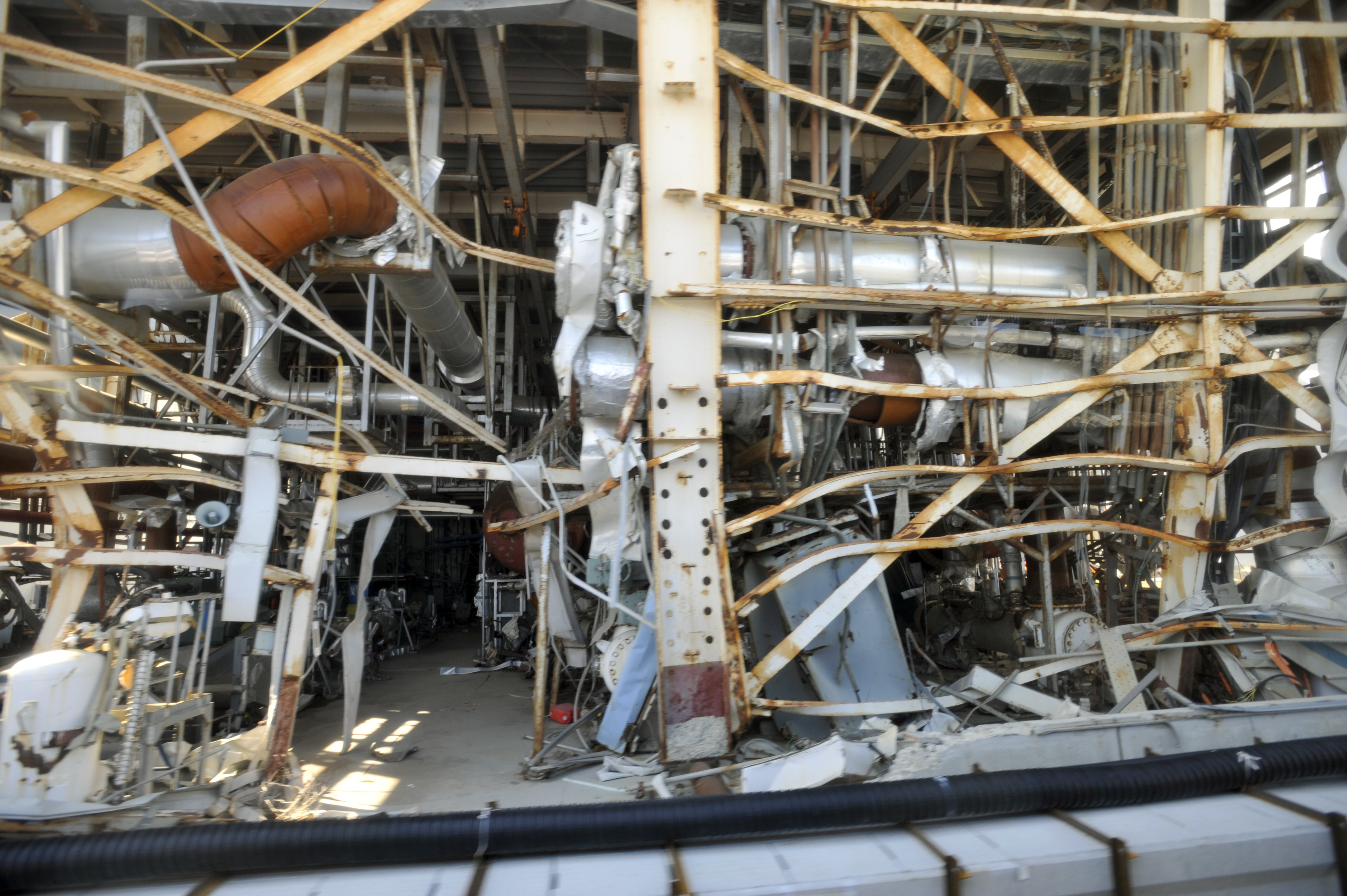 (AP) A year after an earthquake and tsunami triggered the Fukushima disaster, a United Nations agency preparing a report on the health effects says none of the six former reactor workers who have died since the catastrophe perished due to the effects of radiation.

The U.N. Scientific Committee on the Effects of Atomic Radiation said Wednesday that although several workers at Japan's Fukushima Daiichi nuclear plant were irradiated after contamination of their skin "no clinically observable effects have been reported."

UNSCEAR Chairman Wolfgang Weiss said in a statement that the agency is aiming to evaluate irradiation levels for about 2 million people living in Fukushima prefecture at the time of the March 11 reactor accident.

He said UNSCEAR, which plans to report to the U.N. General Assembly next year, also has information about measurements made on the thyroids of over 1,000 children in the region.

The World Health Organization said Wednesday that several areas near the plant had radiation above cancer-causing levels, but most of the nation did not.

In a 124-page report, it added that neighboring countries had levels similar to normal background radiation and for the rest of the world there was some minor exposure through food.