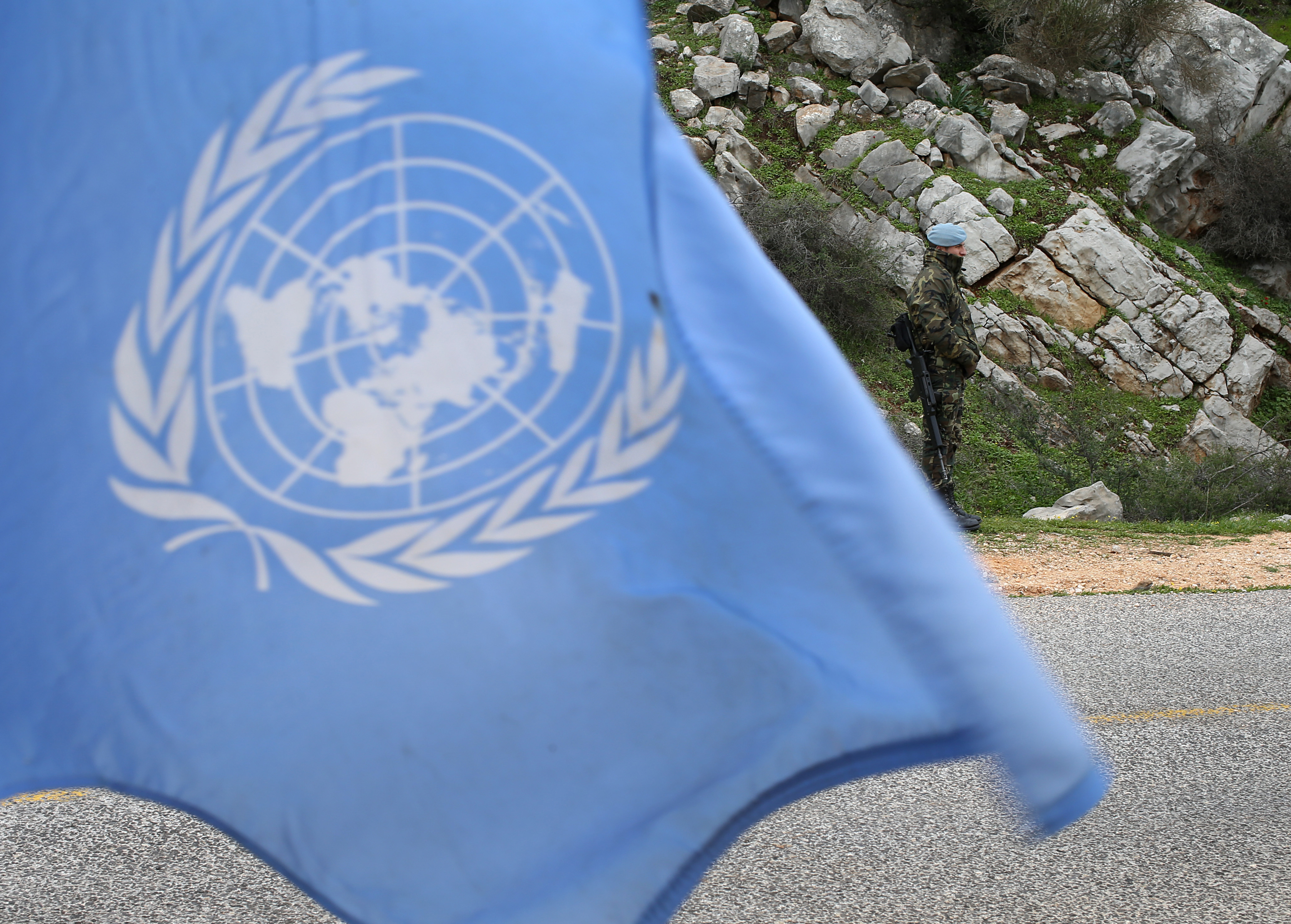 Zainab Hawa Bangura told the Security Council she has been urging political and military leaders in "priority countries" over the past two years to sign agreements with the U.N. to carry out these and other security sector reforms, with some success.

She reported "tangible results" in Congo, where there have been widespread reports of rape and sexual abuse by soldiers and armed groups fighting in the mineral-rich east.

In 2014, Bangura said, military tribunals convicted 135 people of violent sexual crimes including 76 members of the armed forces, 41 members of the national police and 18 members of armed groups.

Crucially, she said, the Congo action plan includes undertakings signed by senior commanders in which "they personally commit to prevent and respond to sexual violence."

Bangura briefed a council meeting on security sector reforms as the United Nations tries to deal with multiple reports of rape and sexual abuse by U.N. peacekeepers in the Central African Republic. The attacks, including on children as young as 11 years old, have tarnished the world body's reputation.

Bangura said her office has been able to verify "that a number of national security services, including national armed forces and national police, are among the perpetrators of conflict-related sexual violence crimes."

She said the action plans the U.N. is promoting should include requiring all security forces to prohibit sexual violence and ensure accountability for offenders, barring anyone who has committed serious human rights violations from joining the army or police, reinforcing military justice systems, and requiring the military and police to publicly campaign "in the strongest terms" against sexual violence.