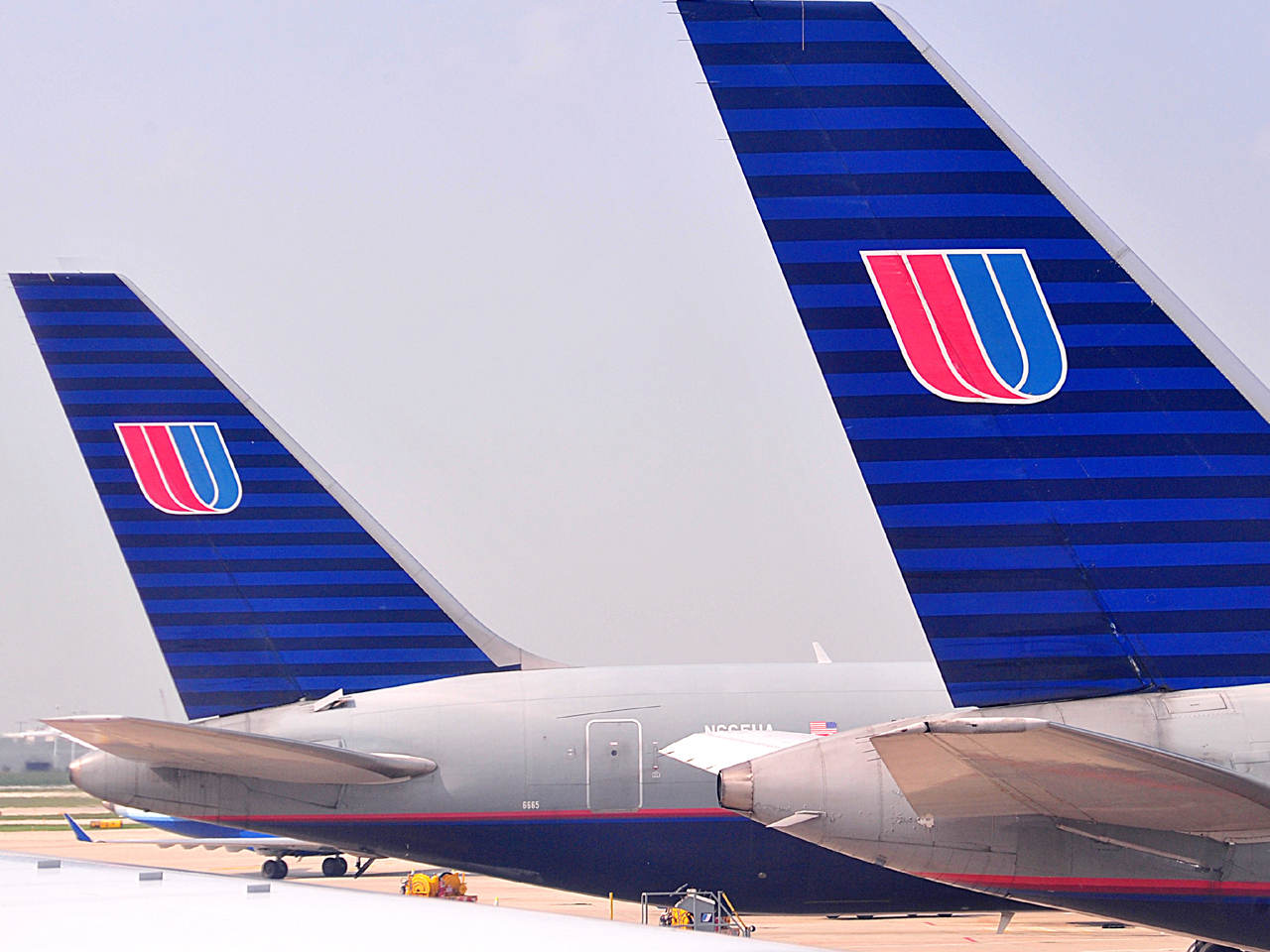 The 13-hour flight was diverted to the nearest airport, Anchorage, when several lavatories were found to be inoperable about three hours into the flight from San Francisco on Sunday, United spokesman Charles Hobart said.

"People were just lining up by the doors of the toilet," passenger Chen Chang of Fremont, Calif. told the CBS affiliate.

The airline handed out hotel and meal vouchers to the 262 people, but with only a handful of employees, the wait was two to three hours.

"I didn't wait," Peter Tabb told the Anchorage Daily News. "I got my own room."

Passenger Camille Chen said hotels wanted credit cards for check-in, and a number of passengers traveling back to China didn't have those.

United brought in another plane Monday, and passengers boarded, but that plane also had problems. Passengers finally took off Tuesday afternoon on a third Boeing 777.

United will be "fully refunding everyone's tickets," Hobart said. The airline was talking with passengers about additional compensation, he added.

"If we'd known we'd be here this long, we might have done some sightseeing," said Tammy Harmon of Cupertino, Calif., taking a look at Anchorage's blue skies and snow-covered Chugach Mountains.