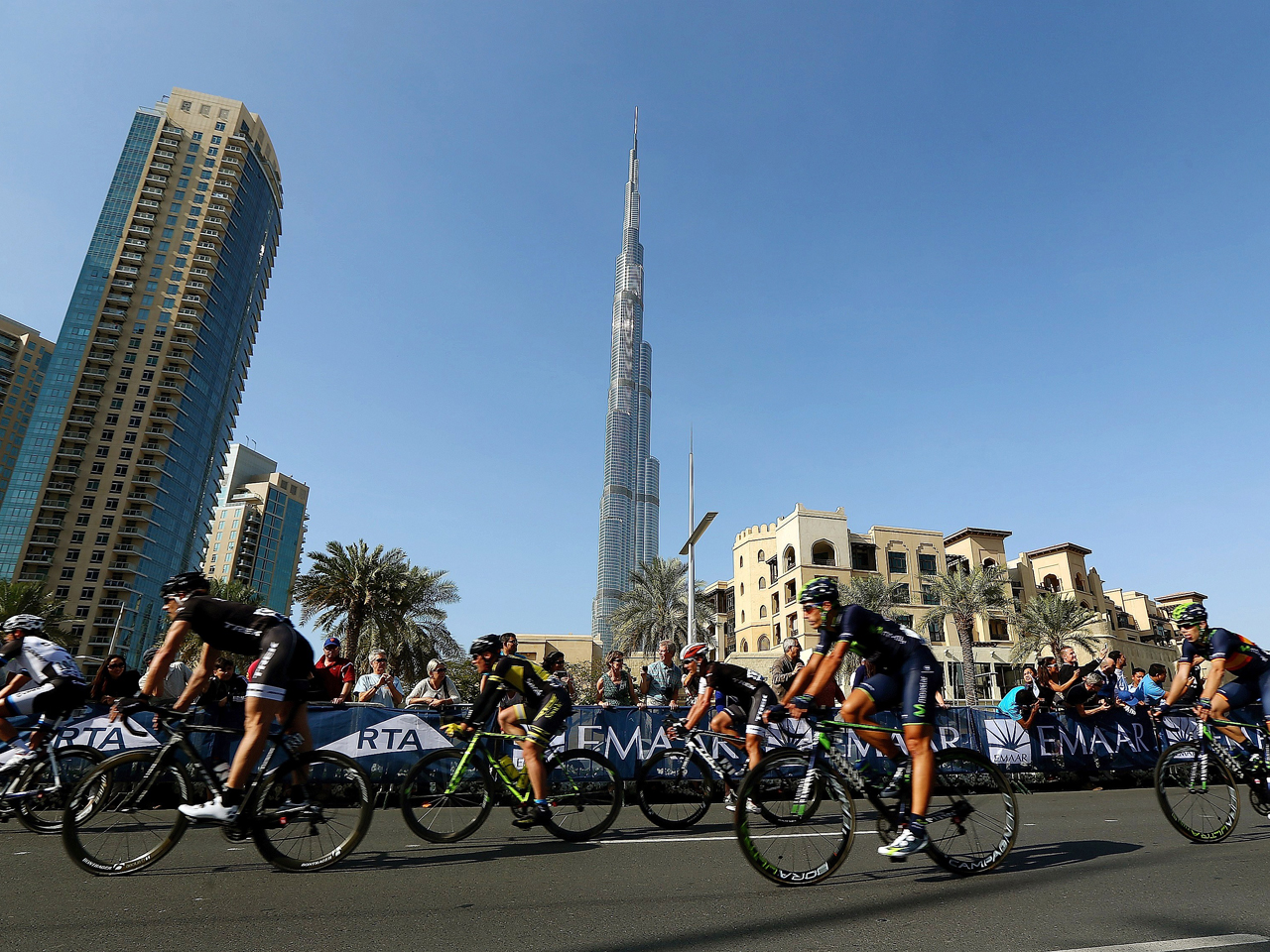 The energy-rich country on the eastern tip of the Arabian Peninsula announced plans Wednesday to establish a space program to oversee the undertaking.

Prime Minister and Dubai ruler Sheik Mohammed bin Rashid Al Maktoum says the mission will highlight the Arab world's positive contribution to humanity, despite the many conflicts across the Middle East.

A Cabinet statement says the unmanned space probe is also aimed at diversifying the country's economy and building up its local talent in the fields of technology and aerospace.