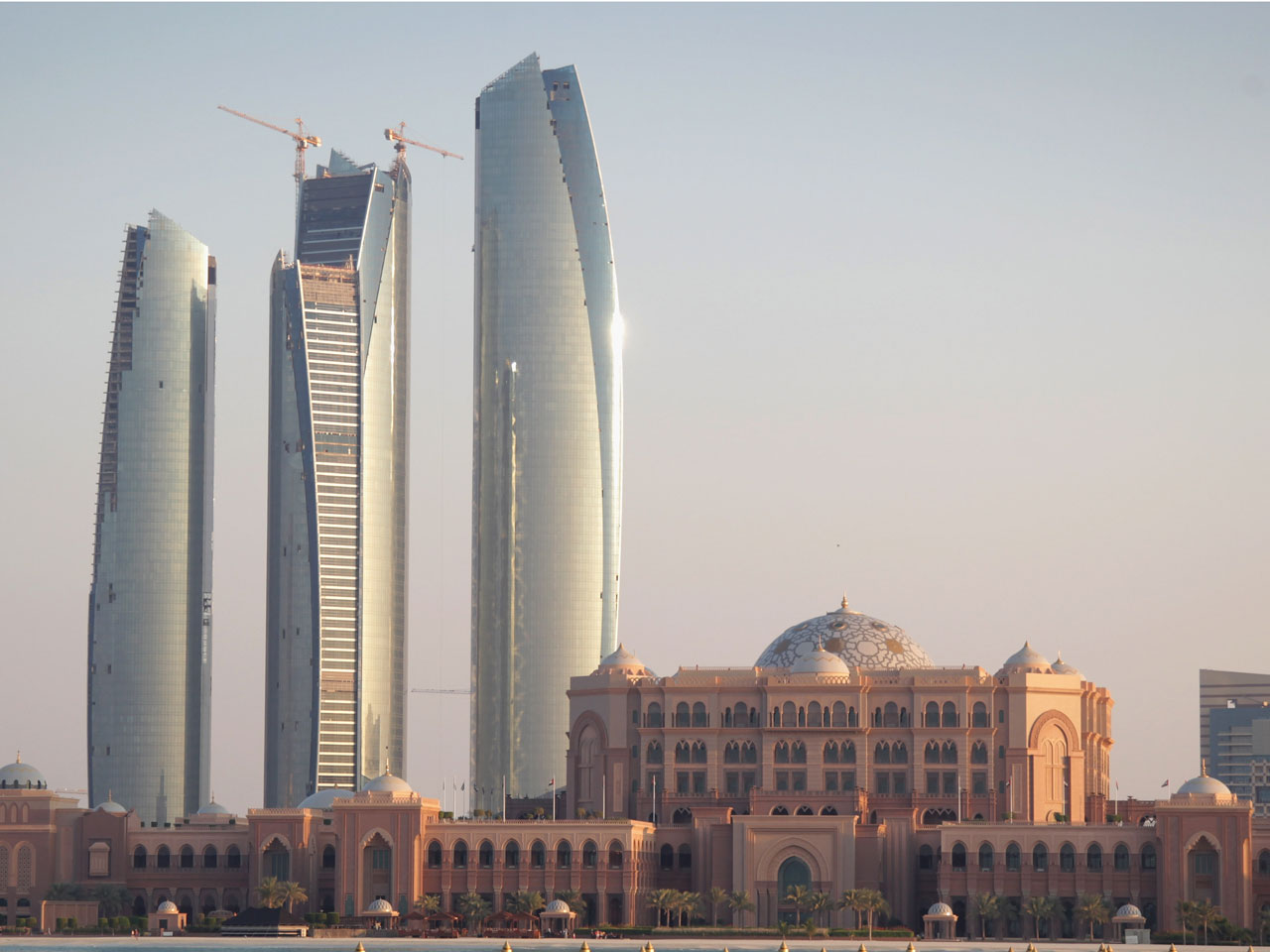 ABU DHABI, United Arab Emirates -- The United Arab Emirates is introducing labor reforms that aim to tighten oversight of employment agreements for the millions of temporary migrant workers that comprise the bulk of the country's workforce, a top Emirati official said Tuesday.

The reforms are being implemented through three government decrees that will take effect on Jan. 1, Minister of Labor Saqr Ghobash told journalists in the federal capital, Abu Dhabi.

They focus on improving transparency of job terms and employment contracts, spell out how contracts can be broken and could make it easier for workers to switch employers.

The seven-state Emirates federation is home to millions of migrant laborers, many of them from South Asia and the Philippines. At 2.6 million strong, Indians alone far outnumber the local population.

Rights groups have long raised concerns about conditions for workers, including inadequate housing, low pay, the illegal confiscation of passports and limits on workers' ability to change employers. Labor unions are not allowed and strikes are illegal.

Protests over working conditions do occasionally occur, however.

Laborers in April set several vehicles on fire during a protest at a construction site in the north of the country following the death of one of their co-workers. That followed a protest the previous month by South Asian workers in Dubai over a pay dispute.

The Emirates has faced intensified scrutiny of its labor practices in recent years, particularly as it embarked on high-profile projects such as an ambitious cultural district known as Saadiyat Island in the capital, Abu Dhabi. That project includes a New York University satellite campus and eventually will host branches of the Louvre and Guggenheim museums.

The government-backed company leading the Saadiyat Island project, the Tourism Development and Investment Co., has implemented an employment policy that spells out minimum standards for contractors. It also has built a facility that is supposed to house employees working on the project and has hired an outside auditor to monitor working conditions.

A February report by Human Rights Watch found that those measures did not go far enough to stop workers on the project from being exploited - findings that TDIC disputed. A separate audit commissioned by New York University's partner in Abu Dhabi found gaps in compliance with labor guidelines by some companies working on the university's campus, leading them to agree to compensate affected workers.